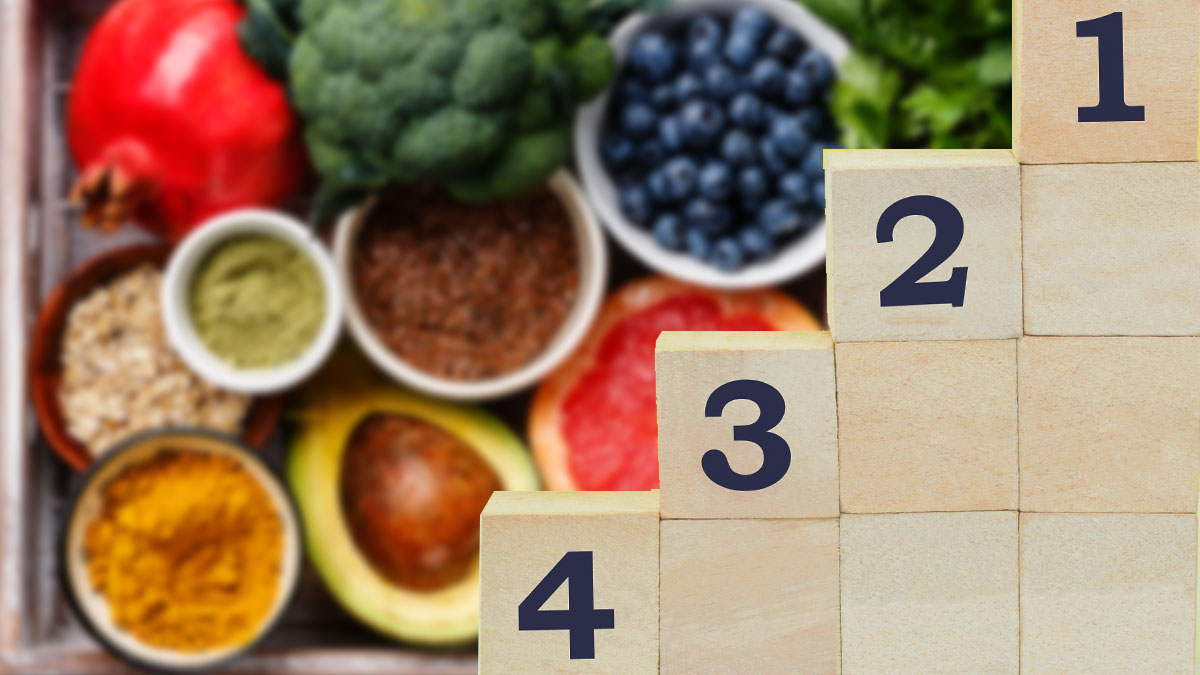 September 8, 2022
Click Here to View All Blogs About Food

Organic farming began as a countercultural movement in the U.S. in the 1960s. As the public became more aware of the negative effects of pesticides, demand for organic food increased.1

According to the Organic Trade Association’s latest Organic Industry Survey, between 2020 and 2021, organic sales surpassed $63 billion, with $1.4 billion (2% total growth) over the year. Food sales, which comprise over 90% of organic sales, rose to $57.5 billion.2

Pew Research found that among the reasons for the increased demand for organic produce there are concerns about the effects of pesticides.3 The EPA has set tolerances, which are the maximum amount of a pesticide allowed to remain in or on a food, as part of the process of regulating pesticides.4 International regulatory agencies have also placed emphasis on the control of pesticides and have defined regulatory maximum residue limits (MRLs).5

As reported by the World Health Organization, over 1,000 pesticides are used worldwide to ensure food is not damaged or destroyed by pests. Each pesticide has different properties and toxicological effects.6

Mass spectrometry combined with gas chromatography (GC/MS) has traditionally been used for its speed, sensitivity, and ability to detect numerous compounds in a single run. However, the growing list of regulated pesticides as well as the trend towards lower MRLs means that GC/MS is less suitable because of its limited application to volatile molecules, as well as its requirement for larger sample sizes.

LC/MS/MS allows multiple pesticide residues to be screened simultaneously, even in challenging food matrices. LC/MS/MS also allows the highly accurate identification of pesticide residues through a selection of specific multiple reaction monitoring (MRM) transitions for each compound, resulting in very high selectivity. High-performance mass filters are essential to provide high resolution without sacrificing transmission, resulting in better selectivity with no compromise in sensitivity.