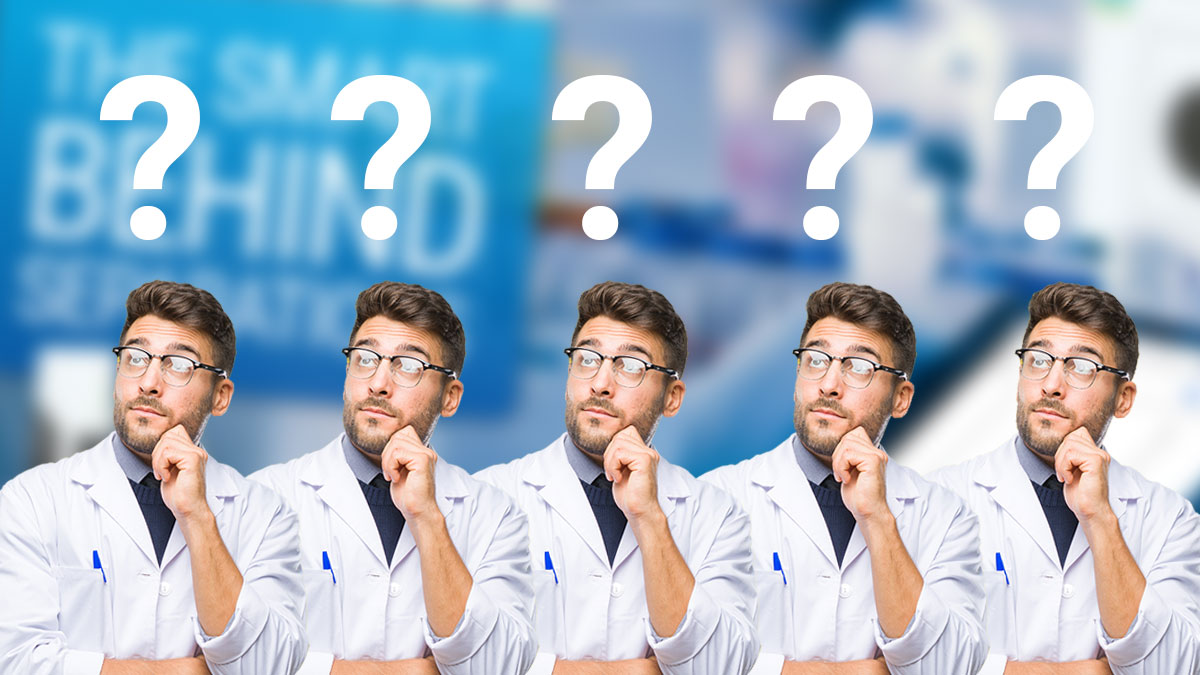 5 Facts You Didn’t Know About Chromatography and GC

September 12, 2022
Click Here to View All Blogs About Air

Thanks to its versatility in addressing several applications Gas Chromatography (GC) is a very established technique in the analytical community.

Most labs own a GC or GC/MS System and have been using it for a long time, so long, in fact, that some might think they know everything there is to know about gas chromatography, but most people can still learn more. Here are 5 facts about chromatography that many people may be not aware of.

The Russian botanist Mikhail S. Tsvet also spelled Tsvett, or Tswett is considered the discoverer of chromatography. In 1901 he recognized the physicochemical basis of the separation and applied it in a rational and organized way to the separation of plant pigments, particularly the carotenoids and chlorophylls. Since Tsvet worked with colored substances, he called the method chromatography: from Greek chroma, which means “color,” and graphein, which means “to write.”

Chromatography was initially used by artists, color theorists, and artisans hoping to perfect industrial dyes for textiles. With time, it also spawned a unique branch of chemistry, and with it, the techniques used today to understand and purify mixtures. The main types are thin-layer chromatography, gas-liquid chromatography, and HPLC.

The invention of GC is generally credited to British scientists A. T. James and A. J. P. Martin in the laboratories of the British Medical Council, London, and by C.S.G. Phillips at the University of Oxford, for their 1952 paper on gas-liquid partition chromatography (James and Martin 1952).

It was 1953-54 when representatives from PerkinElmer first heard about the pioneering GC work done in England by A.T. James and A.J.P. Martin. Visits to their laboratories helped in learning the principles of the new technique. Based on this information, an extensive development program was initiated at the company’s headquarters in Norwalk, Connecticut.

The conclusion of this development work was the Model 154 Vapor Fractometer, introduced in May 1955. Its basic features, unique at that time, were:

An editorial in Analytical Chemistry characterized it as “a splendid example of automatic analysis” and the chromatograms obtained as “a delight to behold.”

Naturally, development work did not stop with the introduction of Model 154. By the beginning of 1956, an improved version was introduced; this was the Model 154-B. In this new version, the temperature range was extended to 225 ˚C, and an optional rotary-type valve with variable sample loops was added to introduce gas samples. It is noteworthy that all the rotary type, multiport-sampling and switching valves in existence today, supplied by a large number of companies, can be traced back to the design of this valve.

In pre-pandemic times, interest in the potential of smart technologies was already high. But as we entered a time of social-distancing restrictions and remote/hybrid working, laboratories also showed an increased interest in remote and automated operations. Gas chromatography platforms continue to evolve in this direction as lab managers accelerate their consideration of connected platforms.

Now, as most of the workforce moves to hybrid work patterns, smart devices and processes are being introduced into laboratories at an increasing rate. Perkin Elmer built the GC 2400 Platform with smart connectivity in mind. A detachable touchscreen enables analysts and lab operators to quickly access key information whilst monitoring the GC workflow remotely.

Learn more about innovations in GC technology including real-time access to information on the go.