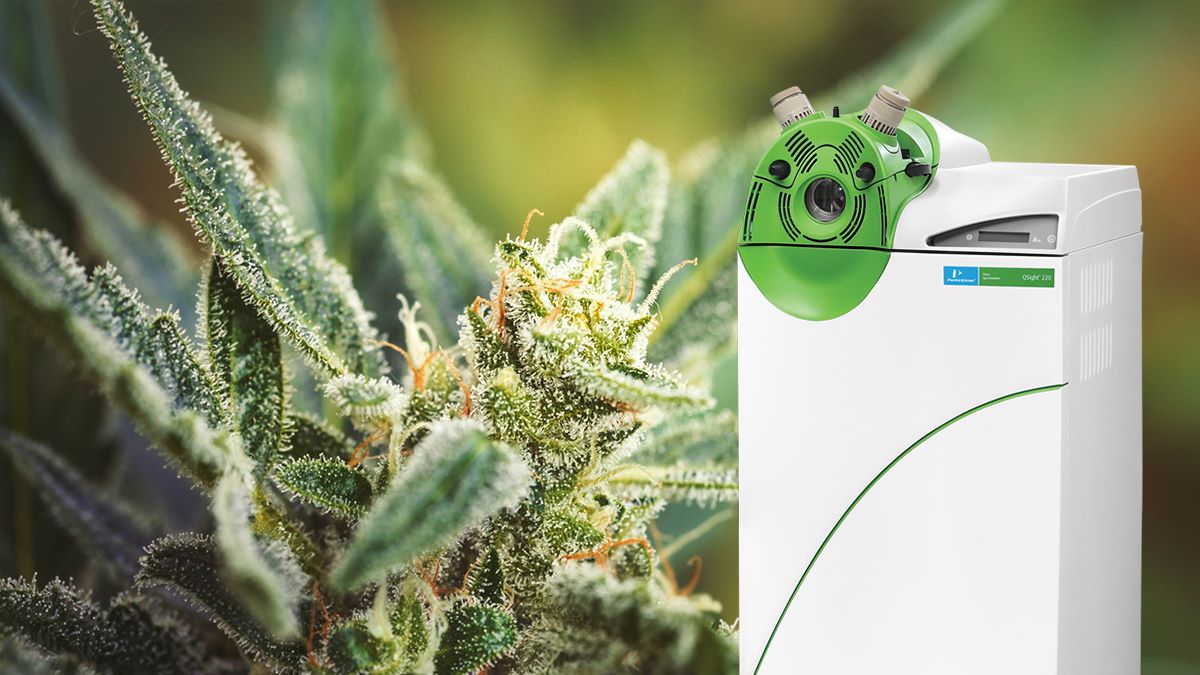 Overcoming The Complexities Of Cannabis Analysis

July 22, 2019
Click Here to View All Blogs About Cannabis

Carl Carnagey, founder and CEO of Juniper Analytics, is the first to admit he totally underestimated what it would take for his startup to earn accreditation as an official cannabis testing lab in Oregon back in 2015. The experience, he says, has been daunting.

“The cannabis industry is evolving at an incredible rate,” says Carnagey, who holds a BA in business administration from Oregon State University. “I’m sure I’m not the only one who leaves work on a Friday night, only to come back to a world of changes on Monday morning.”1 No doubt his colleagues at Juniper, who mostly hold advanced degrees in the sciences, have helped Carnagey and the company navigate through some steep learning curves.

“With every update to the rules, I spend hours digesting them,” Carnagey says. “More often than not, I end up penning a lengthy email to the Oregon Health Authority (OHA), Oregon Liquor Control Commission (OLCC), and Oregon Medical Marijuana Program (OMMP) asking for clarification. It feels like I am following the white rabbit from Alice in Wonderland to a mystical land of regulations, rules, and laws – seeking out the truth behind pesticide regulation.2

The real truth is even state officials seem confused at times over how best to regulate a fledgling industry that promises to reap billions of dollars in profits and new tax revenues for the state.

While Oregon was the first to decriminalize possession of marijuana in 1973, and allowed the sale of medical cannabis beginning in 1998, it took 16 years before Oregon voters agreed to legalize recreational cannabis in 2014. Even then, another two years would pass before cannabis retail outlets were finally allowed to open up shop around the state under the watchful eye of the OLCC.3

Throughout the process, Carnagey says that state officials continually change the rules and pass new laws concerning the testing and sale of cannabis for medical and recreational use. “It’s an incredibly new industry,” he said in a recent interview with a local TV station, adding that “being able to make changes quickly has been a really important part of what we do.”4

While Juniper has displayed an adroit ability to adapt to the changing regulatory environment around cannabis, the company’s true strengths are in its technical capabilities and expertise as an analytical laboratory. In addition to testing both medical-grade and recreational-use cannabis to ensure that their THC (tetrahydrocannabinol) and CBD (cannabidiol) potency levels meet state standards, Juniper also screens cannabis for mold, mildew, yeast, and the presence of pesticides, to name a few.

That last-mentioned area is a significant part of Juniper’s revenue stream and laboratory focus. To detect and quantify all 59 pesticides that are currently mandated by Oregon, Juniper scientists depend on PerkinElmer’s QSight® Triple Quad LC/MS/MS.

The front end of the instrument features liquid chromatography that is used to separate pesticides into their component parts. The back end houses the mass spectroscopy unit, which can confirm the identity of and quantify chemicals compounds to the parts-per-billion level (in some cases part-per trillion).4

“When it comes to pesticide testing, if we have a hit, we completely re-extract the sample, re-run it, re-analyze it, just because we don’t want customers getting dirty samples. We really want to make sure it’s below that level,” Cassie Ereman, a data analyst at Juniper, recently explained to a local TV reporter.6

“Cannabis is among the most difficult products from which to extract pesticides,” says Mark Greenbaum, PerkinElmer’s QSight Sales Leader for North America. “It is a highly fibrous, oily product that traditionally tends to require extensive and regular cleanup of the testing equipment.”

Not so with the QSight instrument, which features StayClean™ technology that uses hot-surface-induced desolvation (HSID™), a sampling interface that never needs cleaning, resulting in about 15% more uptime than conventional systems. “Usually it would take hours to clean a traditional triple quad MS/MS,” Greenbaum says. “Juniper’s QSight instrument, however, has been on line for over 8 months and has not yet required cleaning due to StayClean™ technology.”7

How about that handful of pesticides that traditionally require gas chromatography for separation analysis? “Thanks to a new method PerkinElmer has developed, the QSight platform can now analyze all 59 of the pesticides in a single run,” Greenbaum says, adding that feature saves Juniper both time and money.

“We have been very impressed with the level of technical support PerkinElmer provides us,” Carnagey says, who notes that it has had a huge impact on the company’s ability to gain full accreditation from the state and recognition from the business community at large. “Slowly but surely, we’re starting to see our industry treated as an equal among other businesses.”