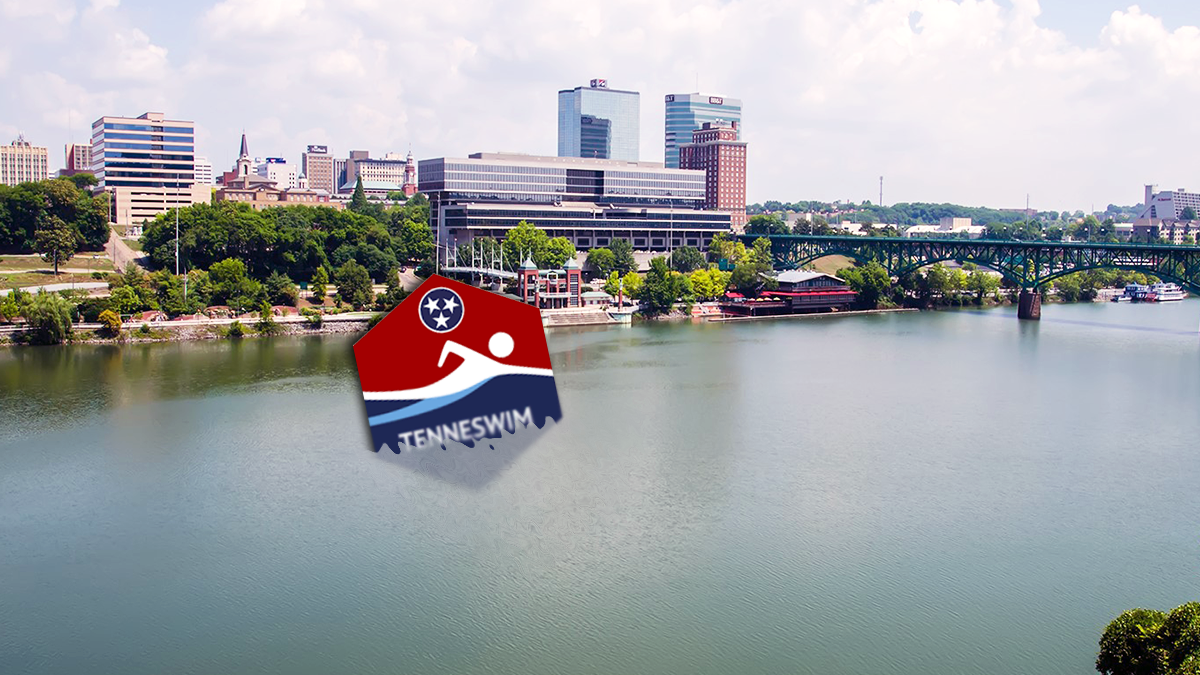 Dr. Andreas Fath goes a long way to prove a point. Already a world-record holder for swimming the entire length of the Rhine River in 28 days in 2014, the 50+ year-old Professor of Medical and Life Sciences at Furtwagan University in Schwarzwald, Germany, dove in head first with his “TenneSwim” – swimming and analyzing the 652-mile Tennessee River’s water.

As he did with the Rhine, Dr. Fath swam up to 8 hours a day, averaging about 20 miles though one of America’s most biologically diverse waterways.

Along the way, he is collected daily water samples which his team tests for contaminants and micro-plastics. It is all part of Dr. Fath’s ongoing efforts to measure the impact of human activity on the world’s waterways.1

During his Rhine River swim, Dr. Fath used a PerkinElmer Spotlight™ 200 FT-IR Imaging System – among a handful of other key instruments – to analyze river samples for the entire length of the Rhine. What he found reads like a laundry list of chemicals, fertilizers, bacteria, pharmaceuticals, plastics, and other substances that slip through the water treatment process. His world-record pace in Germany, meanwhile, soon earned the scientist the nickname of “the swimming professor.”2 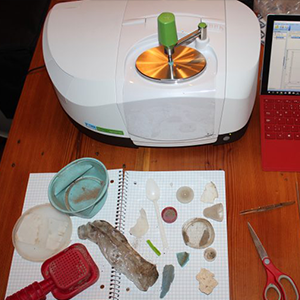 “I am very curious to compare the findings between the two rivers,” Fath says, adding that he expects to find even more contaminants in U.S. waters, because of the wider use of pesticides and fertilizers.3

Completed in just 34 days, Dr. Fath accomplished two major goals. First he will earned yet another world record as an endurance swimmer. Even more important to Dr. Fath, however, is the fact that his team’s scientific analysis of the water samples he is gathered every day stands as the most comprehensive water quality survey of the Tennessee River ever conducted.4

Getting Out The Word

Learning from his Rhine River experience, Dr. Fath and his team of international scientists, naturalists, and students are proactively promoting the TenneSwim event to draw as much public attention as possible to what impact people have on water quality. “Only scientists read scientific papers,” Dr. Fath says. “It is better to reach the public by doing something that gets their attention, like swimming the whole river. You come close to the river and speak to the people there.”5

Bringing Science To The People

Dr. Fath and his team are doing more than just talking. All along the TenneSwim route, Dr. Fath and his colleagues allowed the public to test water samples themselves using PerkinElmer’s portable and powerful Spectrum Two™ FT-IR Spectrometer. The compact and simple-to-use spectrometer is ideal for remote testing of the Tennessee River for a wide range of contaminants. Samples will also be shipped to Furtwagan University, where they will be tested using a PerkinElmer NexION® 2000 ICP-MS to discover any contaminants that are too small to see.6

Although Prof. Fath’s is well toweled off by now, you can learn more about his epic Tenneswim.org, where Dr. Fath and his teammates delivered daily reports on the swim. The blog also features more general topics related to the Tennessee River, water quality, and how you can get involved in your community.