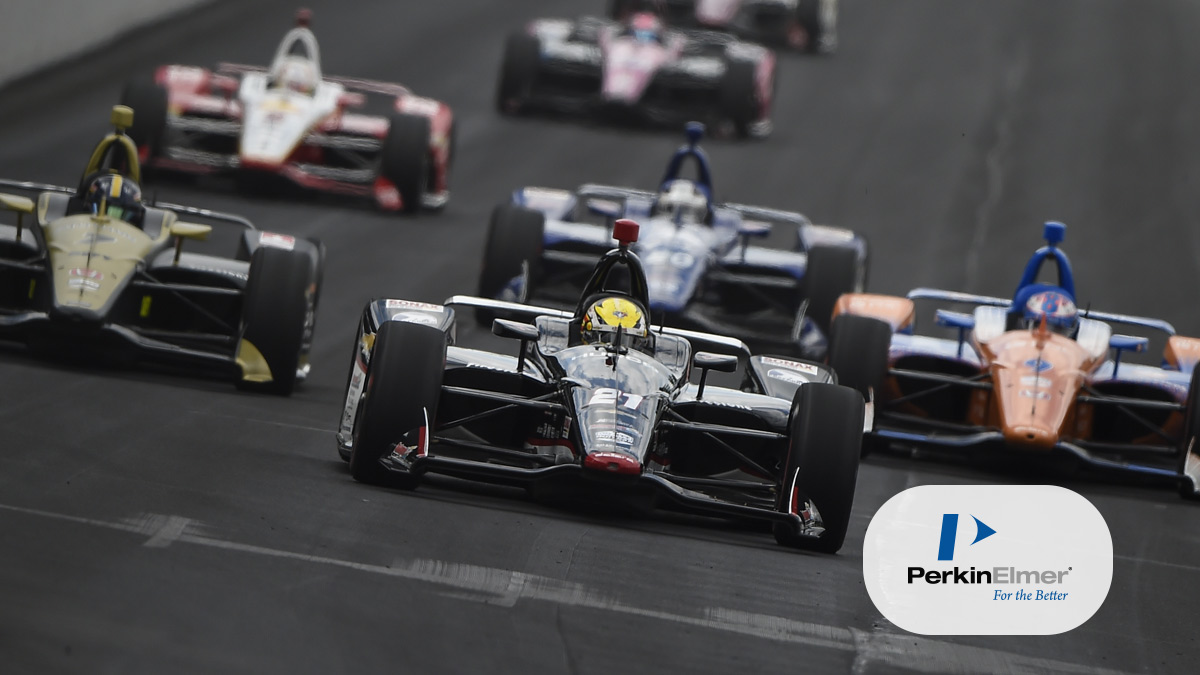 August 1, 2020
Click Here to View All Blogs About Energy

When those famous words are broadcast to millions of race fans, it signals the start of the annual Indy 500® race. Each of the sleek cars competing to be the first to cross over the famed “Yard of Bricks” will need to thunder around that famous oval 200 times at speeds of up to 240 mph. To do that will take an incredible amount of skill, stamina, teamwork, guts… and fuel.

That’s right, fuel, or to be more precise, E85. More on what that is in a minute. For now, remember this: the fuel used in these racing beauties is just as important as horsepower and performance.1

What is so special about this Indy-sanctioned fuel? First, it is not traditional gasoline at all. That was phased out of the Indy 500 by 1965. Since then, INDYCAR® officials have experimented with different blends of methanol and later ethanol to arrive at today’s official fuel formula known as E85.

It is a blend of 85 percent ethanol and 15 percent high-octane racing fuel. The fuel formula is closely monitored by INDYCAR officials and each INDYCAR team draws its fuel from the same common fuel tank to ensure that no one uses any illegal additives.

In fact, team fuel tanks which are filled before the race along famed “Gasoline Alley” are actually bolted to the ground so no team can gain an advantage by tipping the gravity-fed tanks.

Now a few facts about the cars themselves.

Why all the fuss about fuel, tanks, and equality among the Indy cars? Unlike any other races in the world, the INDYCAR Series is all about the drivers and their skills, not the cars or the fuel, officials say.3

That is where PerkinElmer comes into play. The official analytical instrumentation and fuel certification sponsor for the INDYCAR races since the late 60’s, PerkinElmer’s Mobile Fuel Analysis Team works all 17 INDYCAR races to analyze fuel samples. The current equipment includes a PerkinElmer Clarus® 580 GC (gas chromatography) system with a thermal conductivity detector (TCD) that is part of a mobile lab set up in the back of an INDYCAR semi- tractor trailer.

”While we’re at the track we take samples from the cars and analyze them on the Clarus GC to ensure the fuel in the car has not been adulterated in any way from the fuel we profile from the common INDYCAR tank at the beginning of each race,” says Jesse Leonard, a PerkinElmer Senior GC Service Specialist, who has attended a number of Indy races. “It is against race regulations to add or remove anything from the series-provided fuel.”

According to Leonard, the mobile lab tests up to 20 cars per event, including the top six or seven cars per race and then the top six in the qualifying round. That adds up to about 30 GC analyses per event.

Because the Clarus GC can analyze the fuel within 5 minutes, PerkinElmer is the only company that provides findings to league officials right on the track so that they can take any required action immediately, rather than wait until after the race is over.

In attending so many INDYCAR events over the years, the PerkinElmer team says that the number one questions fans still ask is if has anyone has ever tried to modify the fuel.

Jeff Horton, INDYCAR Director of Engineering/Safety says that in 2009, one team found a way to “dry out” their pit fuel supply, which provided a slight advantage to the driver.

“I was suspicious when there was less water in the gas chromatogram than in the supplied fuel, which told me the water had been removed,” Brett Boyer, Field Application Scientist with PerkinElmer, told Petro Industry News. After further testing confirmed Boyer’s findings, the team ended up paying a hefty fine.4

In another incident, INDYCAR’s Horton says that the PerkinElmer Clarus GC detected compounds that should not have been in the fuel. Only these compounds were not providing the race car with any advantage at all. According to Horton, the culprit was the gas tank on the car itself, which is more of a flexible fuel bladder built to withstand chemical attacks from the fuel as well as a spill in case of a mishap.

“We first discovered it in the chromatogram as peaks that were unknown,” Boyer remembers. After further analysis at PerkinElmer’s Chicago-based lab using mass spectrometry to identify the unknown compound, the peaks were found to be the result of phthalates that were used to increase the flexibility, transparency, and durability of the fuel tank.

“You get to see everything that goes on in being able to make an event like this actually come together and being able to contribute to that through the use of our product and our knowledge of fuel testing,” Leonard says. “It’s nice to be able to help them out and be a part of the Technical Inspection Team.”

According to INDYCAR’s Director of Engine Development Marvin Riley, the feeling is mutual. “The Verizon INDYCAR Series and the Indianapolis 500® organization are proud to be associated with PerkinElmer, with whom we have had a relationship for over 40 years,” he says. “Their GC instrumentation, together with the knowledge and expertise of the technical specialists, has made my job easier by ensuring that when it comes to fuel characterization, there is no question that all teams are on a level playing field.”5