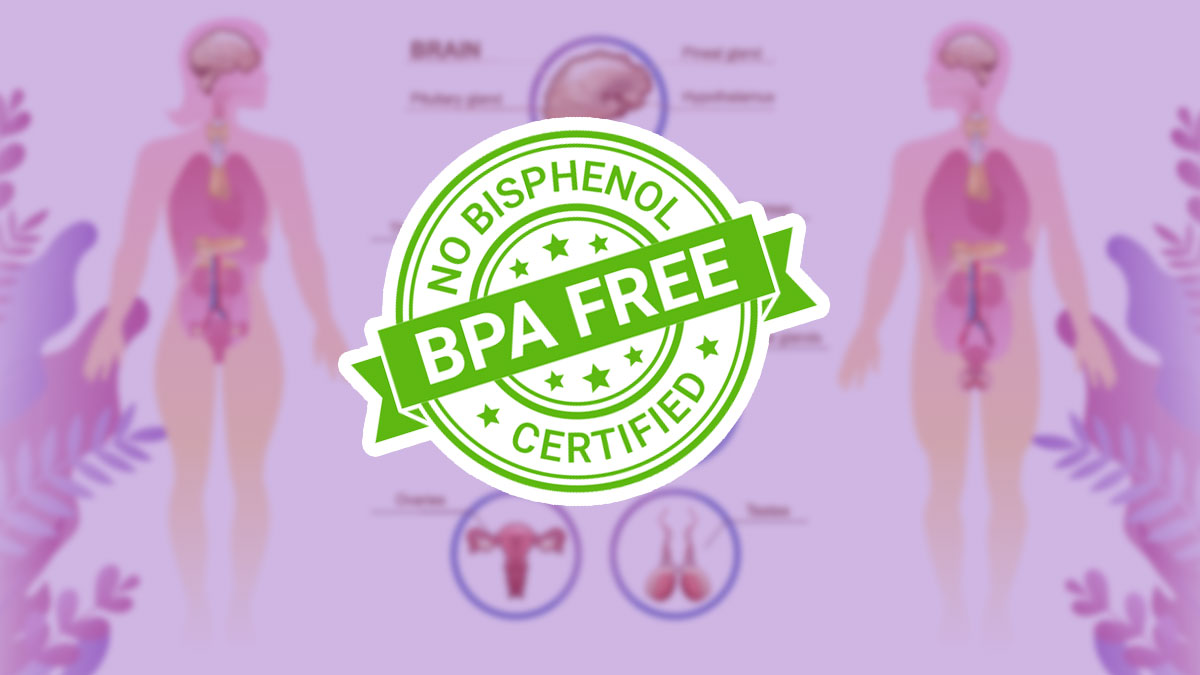 Our endocrine glands send out chemical signals and hormones that direct almost all aspects of development, from formation of eggs and sperm onward. A significant part of hormone signaling is the turning on and off of genes, plus more physiological processes. This process is essential for all aspects of human life.

An endocrine disruptor is an exogenous (outside) agent that interferes with the body’s production, release, transport, binding, action, or elimination of natural hormones. These are some of the biggest threats to sustainability and to life itself. Endocrine disrupting compounds are everywhere, from our homes to the most distant tropical forests.

If there is no receptor for a hormone in a tissue or a cell, there is no response. If there are receptors, the hormone-binding with the receptor begins to produce cellular effects. The groundwork for these starts in the womb and plays out over a lifetime. Endocrine-disrupting compounds interfere with the signaling process. The hacking of the hormone system makes endocrine disruption troubling.

When a hormone, just one single molecule, hits a receptor, the response to that one molecule is amplified to create a cascade of millions of cellular chemical events. 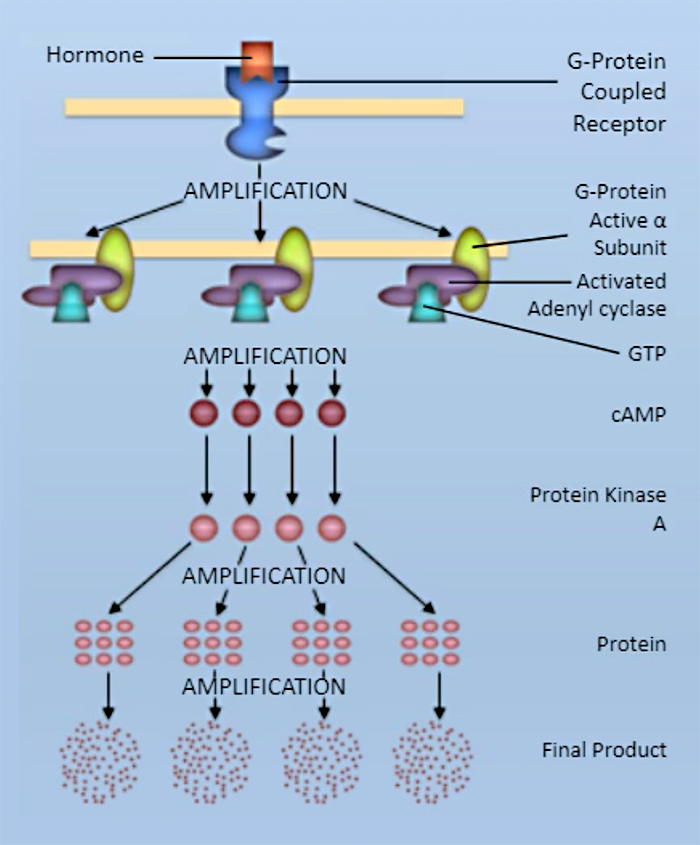 Called the “second messenger effect,” this understanding shows how a single molecule can have subsequent effects on the life of a fetus and the life of an individual. A single hormone-receptor binding event can be amplified hundreds of thousands, if not millions, of times in the downstream cascade of chemical processes that follow the initial binding.

We are exposed to endocrine-disrupting compounds through pesticides, the coatings on pots and pans, flame retardants, BPAs used to make bottles and line cans, the thermal paper used in ATMs and other receipts, sewage systems, landfills waters, and just about everywhere.

Low doses cause morbid obesity. In the example below, the morbidly obese animal on the right was administered a 1-parts-per-billion endocrine disruptor, while on the same “lifestyle” as its control, left, sibling. 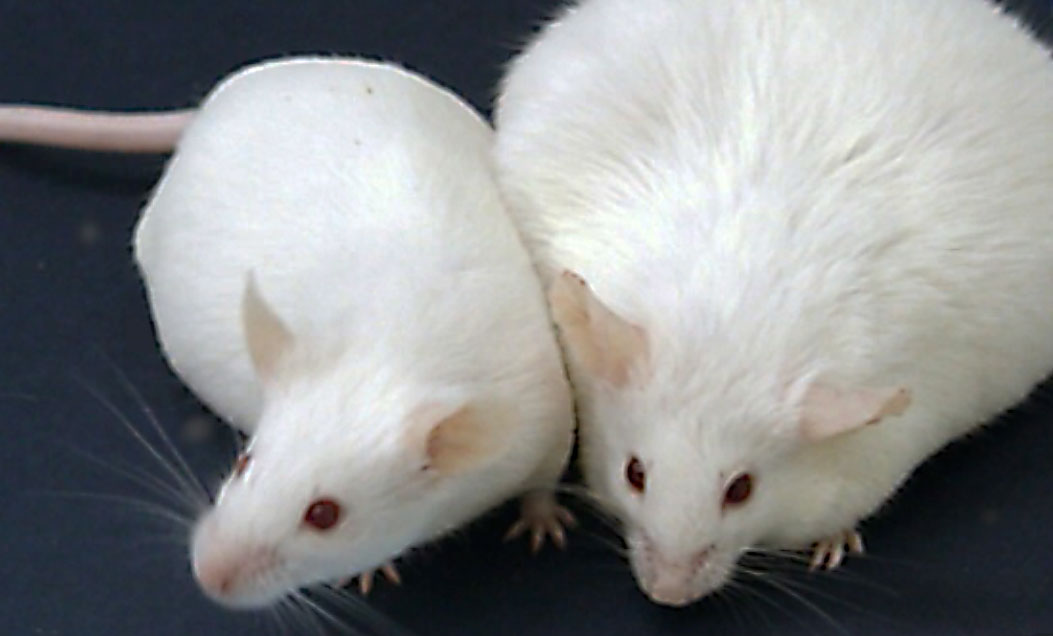 Counter-intuitively, if the experimental animal had been exposed to a high dose – 1000 times the dose that caused obesity, the animal would not “explode.” In fact, it would have grown up scrawnier than the control animal. At the doses where the mouse becomes emaciated, other toxicological effects can lead to death.

This phenomenon, high doses cause one effect, low doses cause the opposite, is not uncommon due to exposure to endocrine-disrupting chemicals. The research of a network of scientists around the world continue to share data about how low doses impact human and environmental health. 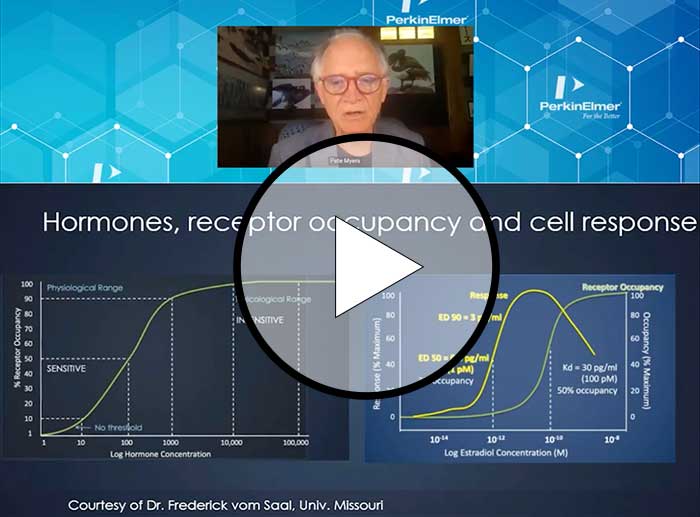 For a deep dive, in this webinar, Pete Meyers, Ph.D., Environmental Health Sciences and Dept. of Chemisty at Carnegie Mellon University, delivers a fascinating and essential message about the endocrinological reality of low doses and how current regulatory processes do not address them adequately.