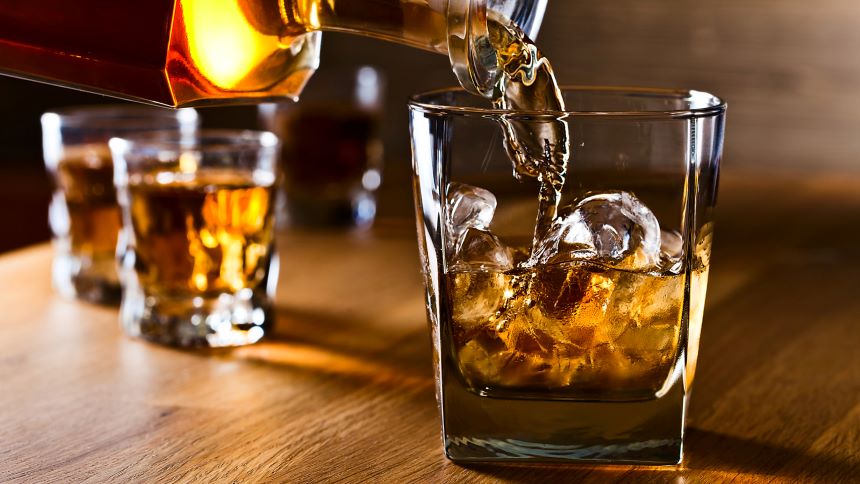 The Importance Of Being Authentic

“A good gulp of hot whiskey at bedtime-it’s not very scientific, but it helps, “Alexander Fleming, the Scottish discoverer of penicillin, once said.1 He was not alone in his love of a wee dram of what the ancient Celts called uisge beatha or “the water of life.” Through the centuries authentic single malt Scotch whisky is more than just distilled spirits, especially to the Scots. It actually touches their national identity itself. To a Scot, the very mention of foreign-distilled whisky calling itself single malt scotch are “fightin” words, a fact borne out by an actual war over the whisky in the 18th century.2

When it comes to distilled spirits, it seems every country, from Scotland to Japan, Ireland to America, has a deep seated loyalty to its brand of whisky. But it is no longer just a question of national pride. EU distillers, for example, now produce some 50 categories of distilled spirits that are exported to over 200 countries around the world. The European spirits industry is so popular, it generates nearly €10 billion in sales each year.

The sale of Scotch whisky alone totals more than €4.9 billion, or about a quarter of Scotland’s annual food and drink revenues. That is more than €135 per second added to the UK’s balance of trade.3,4

Small wonder then when it comes to defending the integrity of its whisky, it is more than just national pride and identity, it is also a huge amount of money.5,6

As premium products, Scotch Whisky and other European distilled spirits are prime targets for criminals. Counterfeits and doctored versions of these products not only tarnish national brands and cost legitimate distillers millions in lost revenue, they also raise serious and sometimes life threatening issues.

One of the most common adulterants used by counterfeiters is denatured industrial alcohol, which contains methanol, a known toxin that can cause blindness, coma, or even death when ingested.7 Fortunately there are a number of analytical techniques to detect the presence of methanol and other adulterants in distilled spirits. The most commonly used of these is gas chromatography/mass spectrometry (GC/MS). The downside of this and most other methods, however, is the fact that they are laboratory-based, require trained technicians, and are both time consuming and costly to operate…until now.

Scientists at PerkinElmer recently introduced the 32-lb. Torion® T-9, the world’s first portable GC/MS analyzer that can be carried right to a port of entry, distributor, or point of sale to check for adulterated spirits, says Peter Cockburn of the Scotch Whisky Research Institute.

“The method uses the trace compounds added to denatured alcohol in the 1-5% concentration ranges for detection and identification, in approximately 10 minutes per sample” he notes. “These chemical markers are unique in their chemical structure, and can easily be detected and positively identified.”8

In a test of 15 samples of blended Scotch Whisky spiked with varying amounts of denatured alcohol, Cockburn says that the Torion GC/MS had a 100% detection rate down to the 0.25% by volume level. That, says Cockburn, “affords confidence that even if steps are taken to partially remove the denatured alcohol markers they will still be detected.” As a scientist and lover of a good dram of “the water of life,”

Alexander Fleming would surely be one happy Scotsman.