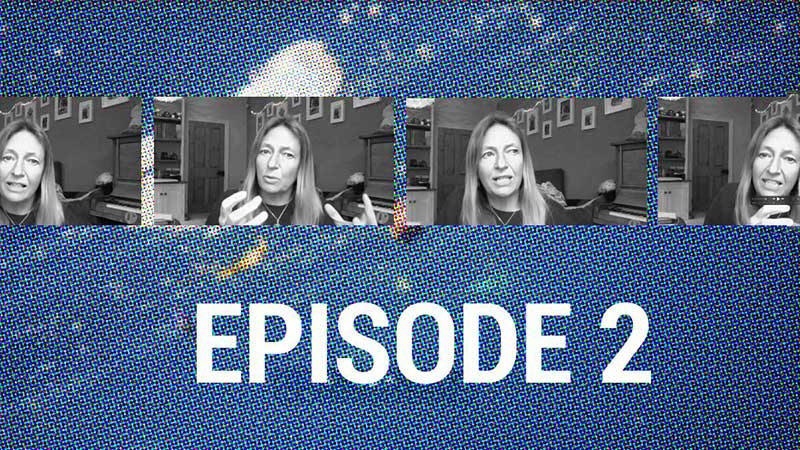 VIDEO Q&A: A Macro View at Microplastics in Water

October 1, 2021
Click Here to View All Blogs About Water

The term “microplastics” was first introduced in 2004 and refers to any type of plastic fragment that is less than 5 mm in length. That’s smaller than the number printed on the front of a credit card.

There are two types of microplastics – primary and secondary.

Primary microplastics are tiny particles designed for commercial use. For example, cosmetics can sometimes incorporate small plastic beads as exfoliants. And many synthetic fibers such as polyester, nylon, acrylics and spandex can be shed from clothing every time its washed. Secondary microplastics are particles that result from the breakdown of larger plastic items, such as water bottles.

The problem with all of these little bits of plastic is that – like plastic items of any size – they do not readily break down. In fact, plastics can take hundreds or even thousands of years to decompose. In the meantime, they continue to build up and accumulate in the environment. In oceans, microplastics particles are often consumed by marine animals who mistake them for bits of food. At the base of the food chain that would include animals such as zooplankton which many other organisms depend on as a source of food.

If microplastics, along with other stressors, impact zooplankton, this can cause a ripple effect up the food chain and across ecosystems. And it’s not just the ingestion of physical plastics that we need to be concerned with. Microplastics can bind with other harmful chemicals before being ingested, acting as a pathway for them to enter organisms. And the plastics themselves are made of chemicals that can leach out into the environment.

To get answer to these, and other questions, we spoke with Professor Pennie Lindeque, the Head of Science for Marine Ecology and Biodiversity at the Plymouth Marine Laboratory, UK. Prof. Lindeque has over 20 years of experience studying eukaryotes, in particular zooplankton.

The current focus of her work is on the impact of microplastics on the marine environment. Her research has been widely cited and she has been called upon to give evidence on the issue of plastics pollution at the Houses of Parliament.

For a deeper dive, download our infographic, “The Environmental Impact of Microplastics.”