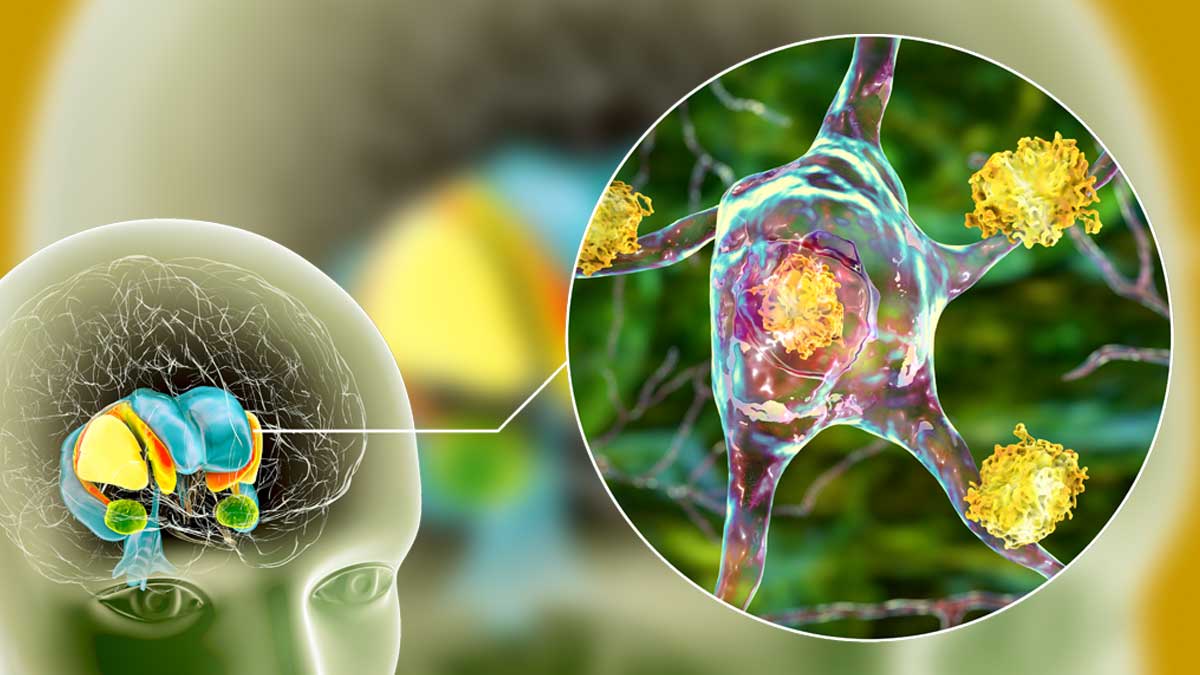 Since the first clinical description of Huntington’s disease (HD) was described in 1872 by George Huntington, research into the condition has come a long way and genetic testing can now identify those likely to develop the disease. However, there are still no approved disease-modifying therapies available to slow or halt disease progression for affected individuals.

In March 2021, two clinical trials for promising HD drugs were halted, which proved to be a significant blow for the community. First, Roche announced it was halting the phase III study of its antisense oligonucleotide (ASO) drug, tominersen. One week later, Wave Life Sciences said that it would be discontinuing the development of two of its HD ASOs, which were in phase I/II clinical trials.1

Despite this setback, clinical trials, as well as pre-clinical research into potential HD therapeutics, continue with several novel approaches currently being pursued.

For researchers looking to develop an effective treatment for HD, a deep understanding of the disease, along with molecular pathogenesis, is required. HD is characterized by progressive motor, psychiatric, and cognitive impairments, with symptoms commonly developing between ages 30 and 50. The disease progresses slowly, and a person may live for another 15-20 years after the onset of symptoms.

Novel therapeutic approaches being pursued by researchers include targeting the mutant huntingtin (mHTT) protein and the HTT gene. For example, one method being explored by various groups is the use of ASOs – single-stranded pieces of DNA complementary to a mRNA target – to prevent the transcription of mHTT.

Dr. Ignacio Muñoz-Sanjuan, VP Biology at the CHDI Foundation and President at Factor-H, believes the ideal therapeutic will be one that completely eliminates the expression of mHTT without interfering with normal HTT function. “Many in the field think that maintaining a certain level of HTT expression is needed for normal brain function,” he explained. “Therefore, we must strive for lowering mHTT as much as we can to have a therapeutic effect without lowering too much of the normal HTT protein.”

Sangamo Therapeutics, in collaboration with Dr. Muñoz-Sanjuan, has engineered zinc finger protein transcription factors (ZFP-TFs) to target the pathogenic CAG repeat, with the aim of selectively lowering mHTT as a therapeutic strategy for HD.4

ZFPs are a class of DNA-binding proteins that recognize specific DNA target sequences through non-covalent interactions of each zinc finger motif with three or four base pairs. Researchers can engineer ZFPs to bind to virtually any DNA sequence, including CAG, thereby targeting specific locations in the genome. “The Zinc Finger platform provides an especially attractive therapeutic approach for allele-selective targeting of mHTT,” said Bryan Zeitler, Director of Gene Regulation at Sangamo Therapeutics and first author of the study.

Using three HD mouse models, the team demonstrated that a one-time striatal AAV-ZFP infusion can correct histopathological, electrophysiological, and biomarker deficits that are characteristic of human HD pathology. “The ability to modulate mHTT expression selectively, in specific cells and circuits, as animals age and disease progresses, has enabled us to understand what disease markers respond to the intervention and whether core features of the disease can be halted, or altogether reversed, after mHTT suppression,” said Dr. Muñoz-Sanjuan.

To find out more about this key piece of HD research, along with the strategies the team implemented, download the full whitepaper.