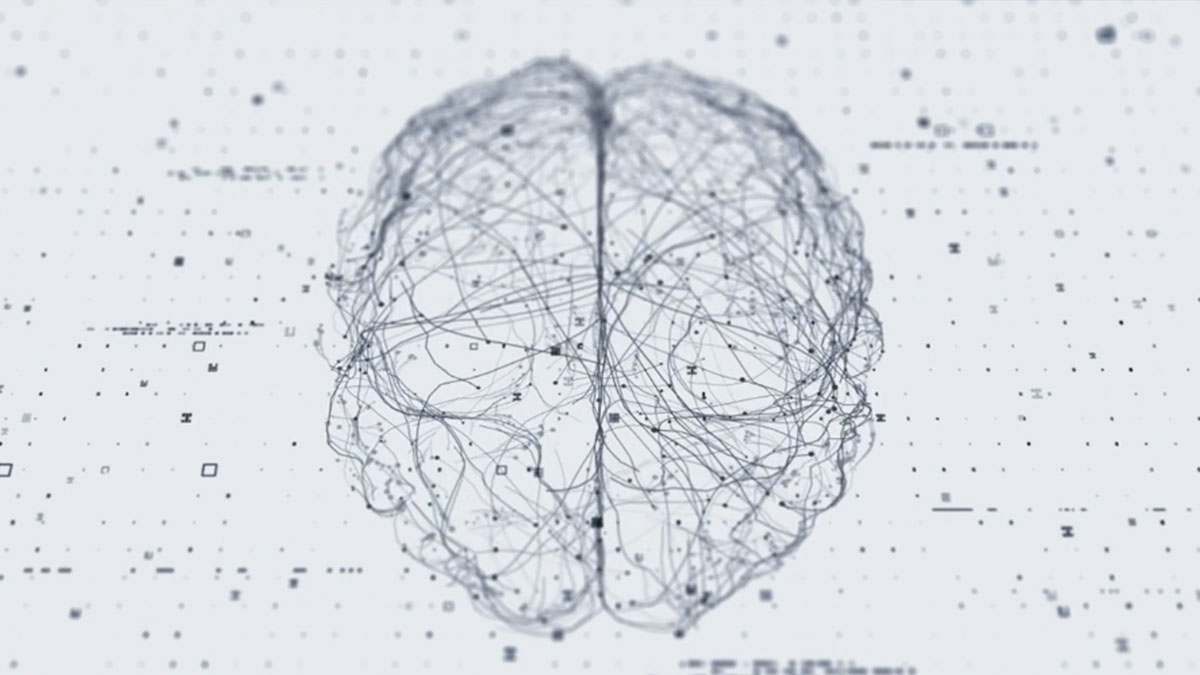 Where Are We Now with Rare Neurological Therapeutic Research?

Developing new and effective treatments for rare diseases, which in the US are defined as those affecting fewer than 200,000 people, presents numerous challenges for researchers. The low prevalence and often heterogeneous nature of rare diseases means that there is often a considerable lack of scientific knowledge surrounding these conditions. Add to that the challenge of undertaking clinical trials, where patient recruitment can prove difficult, and it is no surprise that more than 90% of rare diseases are still without an FDA-approved treatment or therapy.1

While the individual conditions may be considered “rare”, the total number of people living with a rare disease is quite significant – between 25-30 million people in the US are estimated to be affected. Furthermore, of the estimated 7,000 known rare diseases, around one third are thought to include a neurological component.

Examples of rare neurological conditions include amyotrophic lateral sclerosis (ALS) and Huntington’s disease. ALS affects both the upper and lower motor neurons, so that the transmission of messages is interrupted, and muscles gradually weaken and waste away. As a result, the ability to initiate and control voluntary movement is lost.2 Huntington’s disease is a genetic, progressive, neurodegenerative disorder characterized by the gradual development of involuntary muscle movements affecting the hands, feet, face, and trunk and progressive deterioration of cognitive processes and memory.3

What is Currently Known About These Conditions?

Great research efforts are currently underway to tackle rare neurological diseases, and our understanding of the biological processes behind these conditions is continuing to evolve.

Huntington’s disease is known to be a monogenic, autosomal dominant disorder caused by an expanded CAG repeat in the huntingtin gene (HTT) that exceeds 35 units. Affected individuals produce an altered form of the huntingtin protein (mHTT), which in turn causes gradually damaging effects to neurons. Huntington’s disease affects around 30,000 people in the US and another 200,000 are at risk of developing the condition. Symptoms commonly develop between ages 30 and 50. The disease progresses slowly, and a person may live for another 15-20 years after the onset of symptoms.

In comparison, the underlying cause of ALS, which affects around 30,000 people in the US, is currently unknown. Several factors have been proposed as possible causes, including viral infection, abnormal immune response, and toxic exposure to certain minerals, but none have been indisputably proven. It has also been suggested that approximately 10 percent of all cases of ALS are familial. Currently, there is no cure for the disease.

In the past decade, multiple strategies and technologies have been established in an effort to develop effective therapeutics for rare neurological diseases, including Huntington’s and upper motor neuron diseases like ALS. Two researchers making great strides in this arena are Dr. Ignacio Muñoz-Sanjuan, VP Biology at the CHDI Foundation and President at Factor-H, and Dr. Pembe Hande Ozdinler, Associate Professor of Neurology at Northwestern University Feinberg School of Medicine.

Along with colleagues at the CHDI Foundation, Dr. Muñoz-Sanjuan has been working on various methods to silence the mutant Huntingtin gene, including gene therapy, antisense oligonucleotide, and small molecules therapeutic programs. Meanwhile, Dr. Ozdinler’s team has made a huge leap forward in ALS research through the identification of NU-9 – the first compound shown to improve the health of upper motor neurons, whose degeneration leads to various neurological disorders including ALS.

In a recent webinar, Dr. Muñoz-Sanjuan and Dr. Ozdinler discusses the challenges associated with drug discovery for rare neurological disorders and shares details of their recent research. To learn more about the implications of their findings, the on-demand webinar is now available to watch at a time convenient to you.