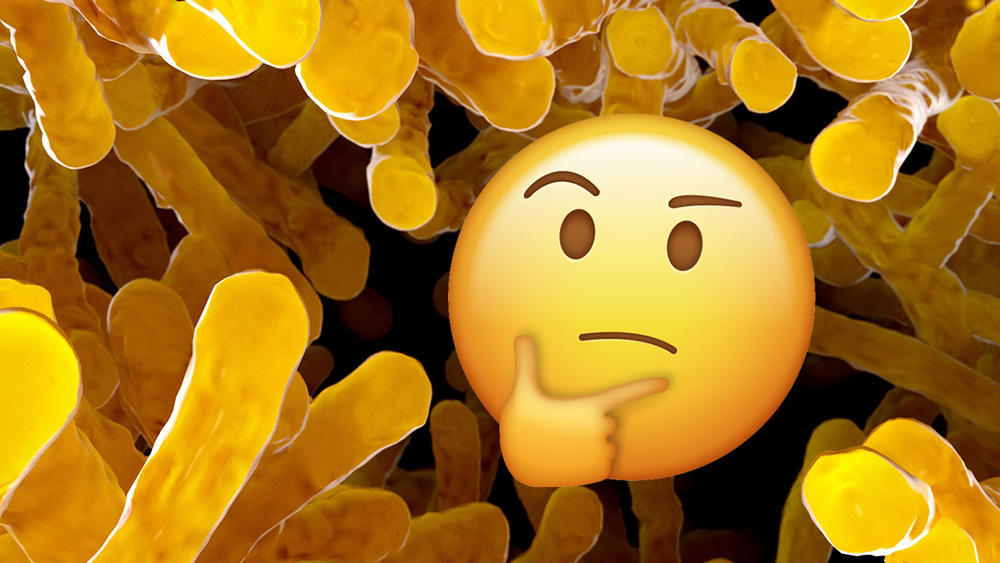 Unraveling The Mysteries Of The Human Microbiome

When we see the word biome, many of us are not even sure how to pronounce it (hint: the e is silent). What it reminds us of varies too. Environmentalists may think of tropical forests, rolling prairies, deserts oceans, or even frozen tundra. Yes, they are all biomes known as the major environments for life on planet earth.

Ask biologists about biomes, on the other hand, and they are likely to talk about us. That’s right-the human biome or microbiome as it is commonly called. Instead of the visible environment, our microbiome is composed of countless microbes that live on and in our bodies. Because we are the vessels for so many of these bacteria, some scientists even refer to us as superorganisms.1 These infinitesimal organisms number in the trillions. But don’t let their size fool you.

“The human microbiome is a source of genetic diversity, a modifier of disease, an essential component of immunity, and a functional entity that influences metabolism and modulates drug interactions,” two researchers from the National Human Genome Research Institute, National Institutes of Health announced in their often-cited 2012 research on the human genome.2

In short, these little critters are what makes us “us” and are vitally important in understanding how the human genome actually works. There is only one problem. What is the best way to study these organisms when the vast majority of them reside in our gut and waste matter?

There really is no delicate way to put this. There is no optimized, validated, and universally routine method for collecting stool samples and extracting DNA/RNA-until now. Thanks to scientists at the Integrated BioBank of Luxembourg (IBBL) and the Luxembourg Centre for Systems Biomedicine (LCSB), researchers have recently developed a guide to a viable validated method.

According to the Luxembourg scientists, the best technique for DNA/RNA extraction consists of a microbial fecal collection tube that you can use in the privacy of your own home. That sample is then best processed using the PerkinElmer® chemagic™ MSM I extraction method. What exactly is that?