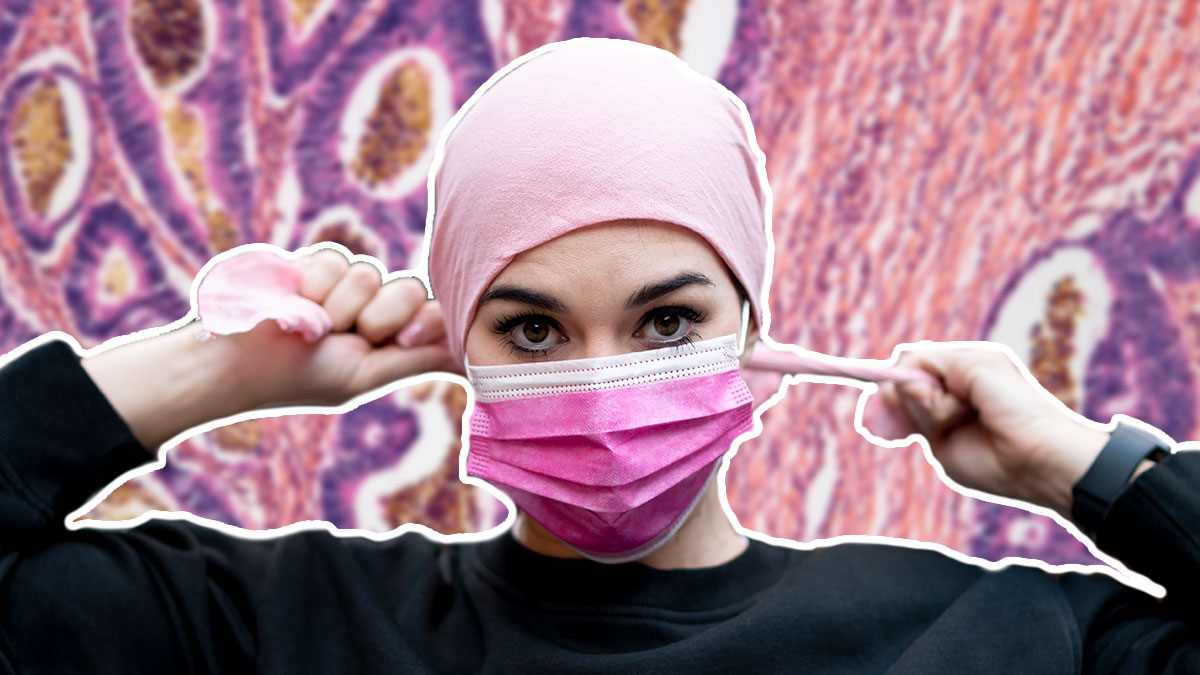 Understanding the Underlying Vulnerabilities of Cancer to Combat Resistance

Despite huge progress in developing potent targeted therapies for cancer, drug resistance continues to be a major challenge in finding durable treatments. Whether the resistance exists before treatment (intrinsic) or is generated after therapy (acquired), these drug-tolerant cells are thought to be responsible for most cancer relapses.

In a recent panel discussion, Dr. Stephen Baylin from John Hopkins University and Hospital explained that cancer cells have an “evil job description” – too often they are able to get around treatment. He believes that anticipating this resistance and knowing mechanisms by which we can target this resistance early on is going to be important for developing effective cancer treatments of the future.

So, what’s currently stopping us? One of the main issues is that there are multiple mechanisms behind cancer cells becoming resistant to therapy. There’s no doubt that genetic mechanisms are responsible for many cases, but non-genetic/epigenetic changes have also been shown to play an important role. Add to this the heterogeneity seen among patient tumors, the double-edged sword of genotoxic agents, and the complexities of the tumor microenvironment, and it’s clear that there’s a long road ahead for this field of research.

In order for researchers to further understand the complexities of drug resistance, it remains essential that appropriate biological models that represent human tumor biology are developed. “The challenge is that we need to model the cancer in a way that is consistent with the human microenvironment and in a way that is physiologically relevant,” explained Nick Goldner, CEO & Co-Founder of resistanceBio, during the discussion. The focus of Goldner’s work is to predict, or at least try to understand, how tumors respond to therapy over time. “We have been able to build devices that can mimic the human microenvironment allowing us to culture these cells for months at a time,” he said.

For Dr. David Andrews, who is based at the Sunnybrook Research Institute and the University of Toronto, patient-derived cancer organoids have opened up new opportunities for his cancer research. For example, he is currently embarking on companion studies to clinical trials where they will be growing organoids at different stages during the treatment process. “The organoids will get the same treatment as the patients so we can monitor what happens in the organoid and what happens in the patient throughout the trial,” he said. “This is unfortunately slow and expensive, so it is going to take some time to develop these insights.”

Another area of research for Dr. Andrews is understanding the strange phenomena of persister cells. These sub-populations of cells maintain viability under therapy, but their partially resistant phenotype is transient and reversible upon removal of the drug. “As soon as you take the drug away, they go back to growing and if you reapply the drug you get the same small number of persisters,” he explained. “Even in animal models there isn’t really a good way to study this, and we don’t know the underlying genetics or epigenetics behind it.”

Characterizing persister cells is also a focus for Dr. Baylin, who is exploring their occurrence in ovarian cancers. Currently, the most active drug for the treatment of ovarian cancer is cisplatin; however, for many serious cases he says the cancer will almost inevitably develop resistance. “If you try to deal with that resistance late in the course when it has advanced, it’s a whole different ball game than if you can drill down on it early,” he explained. “If we could define these persister cells earlier and take a more adjuvant approach to diminish them, we would hope that you could at least push that cisplatin resistance back in time.”

As discussed above, the complexities of drug resistance pose a real challenge for the long-term treatment of cancer patients. However, researchers are driving studies forward to gain a better understanding of this phenomenon and develop effective treatments.

To learn more about what is currently understood about drug resistance, the opportunities that exist to target and prevent emerging tolerance, and the latest research pursuits of Dr. Baylin, Dr. Andrews, and Nick Goldner, you can watch our oncology panel discussion on demand.