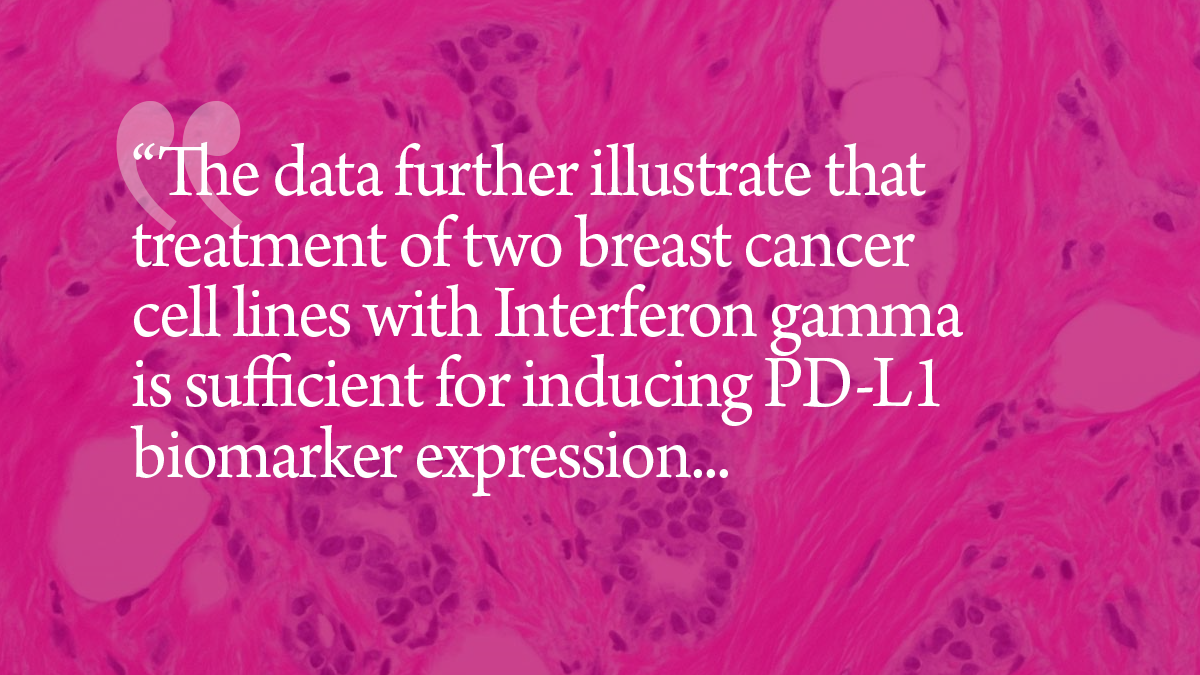 August 26, 2019
Click Here to View All Blogs About Drug Discovery

Imagine treating cancer by simply flipping a switch. In this instance, that biological switch activates therapeutic antitumor immunity by blocking immune checkpoints in our bodies that exist to prevent our immune system from attacking the body’s own cells. Sounds great, right? There is only one major problem.

With no natural enemies left to stop tumor cells, they proliferate and lead to tumors that can even adapt to various treatments to evade immunity. When that occurs the cancer becomes more severe.1 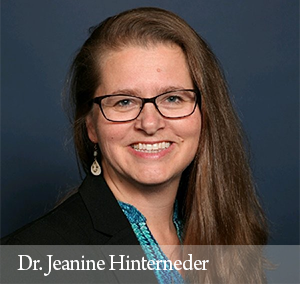 “We showed that PD-L1 was expressed and highly induced by Interferon gamma in a basal B breast cancer cell line,” she says. In addition, her research confirmed that the JAK/STAT pathway, which is the principal signaling mechanism within cells for a wide array of biological substances such as interferon, interleukin, and growth factors, plays a major role in this induction of PD-L1.

So how does AlphaLISA technology work?

Dr. Hinterneder’s research confirms that PD-L1 protein expression levels in human cells can be quickly and accurately assessed with the AlphaLISA human PD-L1 assay. “The data further illustrate that treatment of two breast cancer cell lines with Interferon gamma is sufficient for inducing PD-L1 biomarker expression and that AlphaLISA technology can be used to assess differences in expression between cells from different tumor origins,” she says.

Equally important, Dr. Hinterneder’s research shows that PD-L1 upregulation via Interferon signaling is controlled through the JAK1/2 pathway and implicates downstream signaling through a transcription factor known as STAT1.