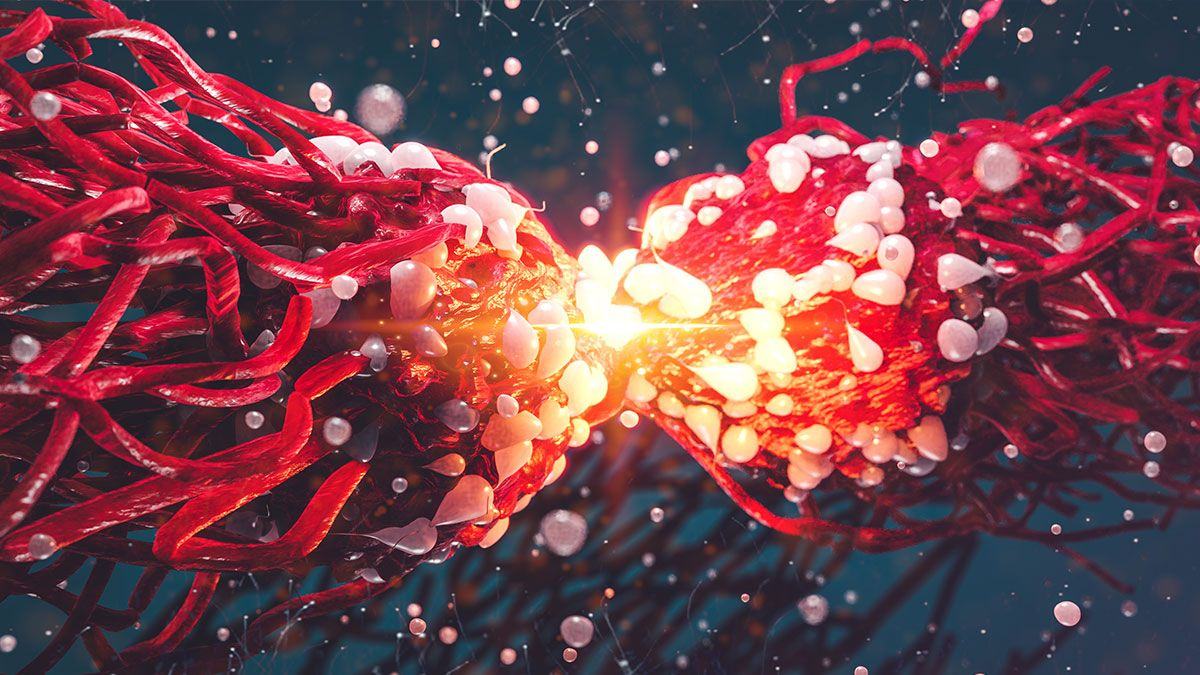 The Potential of Subset-Specific Treatment Options to Overcome Cancer Resistance

June 7, 2021
Click Here to View All Blogs About Drug Discovery

Targeted cancer therapy has been a game changer in cancer treatment, significantly improving the survival and quality of life of many patients. Unlike chemotherapy, which acts on both cancer and normal cells, targeted therapy affects only the specific oncogenes, tumor suppressor genes, or pathways involved in tumor progression.

Despite the success of targeted cancer therapy, the biggest hurdle to this treatment approach is the emergence of drug resistance, whereby some patients harbor subpopulations of resistant cells that mediate disease recurrence.

An example of this phenomena is in chronic lymphocytic leukemia (CLL) – a blood and bone marrow cancer and the most common form of leukemia in adults. The targeted therapy venetoclax, which inhibits a protein that is overexpressed in virtually all CLL cells and prevents cell death, known as Bcl-2, has been approved by the FDA for previously treated CLL patients. However, despite an overall response rate of 71% to 79%, the complete remissions rate for venetoclax monotherapy is relatively low, at just 20%. “These observations suggest the need for new strategies to improve the efficacy of venetoclax in the microenvironments that produce drug resistance,” said Dr. David Andrews, Director and Senior Scientist in Biological Sciences at Sunnybrook Research Institute in Toronto, Canada.

To address this, Dr. Andrews and colleagues used high-content image-based screening to identify kinase inhibitors that could overcome venetoclax resistance in CLL. Specifically, the team screened a kinase inhibitor library of over 300 compounds in combination with a very low dose (10 nanomolar) of venetoclax to find combinations that would dramatically increase cell killing for a significant number of patients. Despite observing marked interpatient variability in drug response, the screen identified sunitinib, a broad-specificity kinase inhibitor (KI), as the most effective FDA-licensed KI that was sufficient to counteract venetoclax resistance in the majority of patient cells.

The researchers also discovered that the mechanism of resistance for a large subset of patients was upregulation of two other inhibitors of cell death, Bcl-xl and Mcl-1. “This is important because the whole idea of personalized medicine is to find a treatment specific for an individual,” said Dr. Andrews, adding that a treatment will not be approved unless you have a significant number of patients that behave the same way in a clinical trial.

This led the team to conduct a second study, which aimed to identify different patient cohorts using images to predict what the drug responses would be for each group. “Once we could identify these individual cohorts of patients, we found that each cohort had a different response to treatment, and that patients within the same cohort responded similarly,” he said. “This means that it may be possible to use the same treatment combination for all the patients in a cohort and this gives us the potential opportunity of conducting clinical trials.”

Next Steps in the Journey

Having overcome various challenges during their study timeline, including dye toxicity issues that prompted the team to make their own non-toxic dyes, Dr. Andrews hopes to reach the point where they are launching a powerful clinical trial. The researchers are also adapting their method to locally advanced breast cancer and ovarian cancer. “Up until now, we have conducted several small trials and tried to compare results. We need to accumulate enough pre-clinical data where we can match the patient response to our prediction,” he said.

The full interview with Dr. Andrews, where he shares details of his recent studies and discusses how high-content image-based screening facilitated their research, is now available to download.