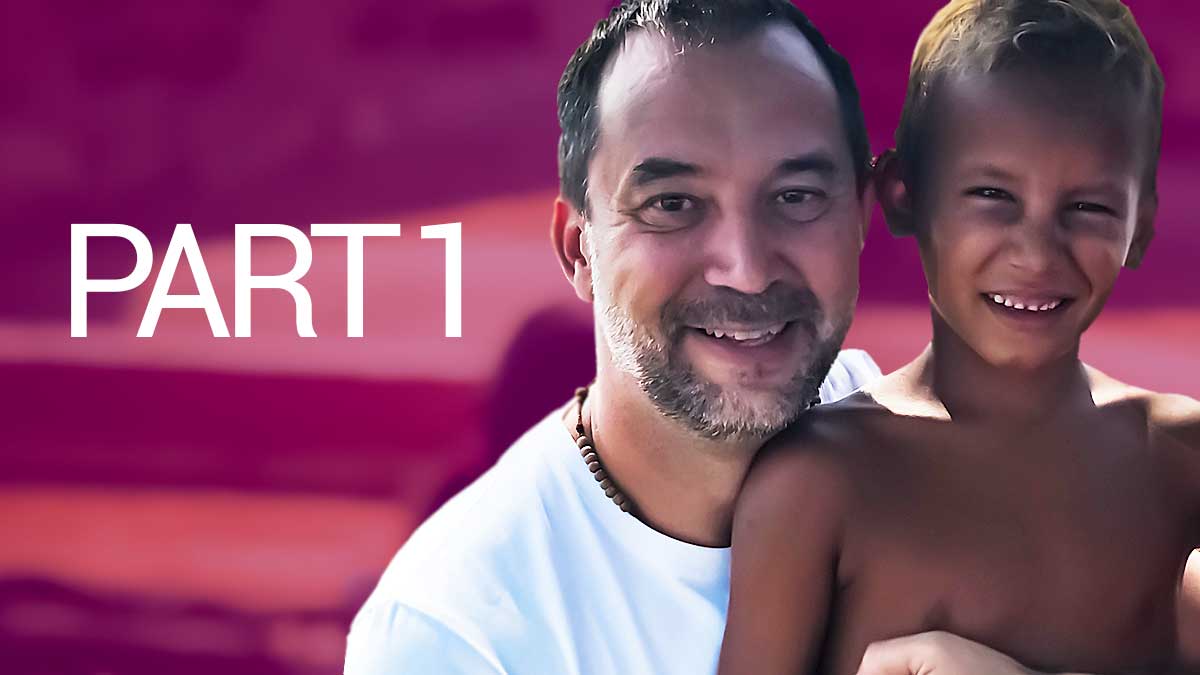 One Scientist’s Journey to Change the Status Quo

Even with the strides in research that scientists have made in the last few decades, the inner workings of the brain remain a mystery. Neurological diseases like Huntington’s, Parkinson’s, and Alzheimer’s are just three out of many potentially devastating diagnoses clinicians have the difficult task of communicating to their patients due to the lack of permanent disease management recommendations or treatment options. Dr. Ignacio Muñoz-Sanjuan is looking to change the status quo for Huntington’s disease (HD).

As Vice President of Translational Biology at CHDI Foundation, Muñoz-Sanjuan and his team are on a quest to develop new technologies for early diagnosis and better characterization of early stages of this disease and to discover new treatment therapies that could have a major clinical impact on HD.

“A key priority for us is the development of an oral drug that lowers mutant huntingtin (mHTT) protein systemically throughout the body,” he says. “And that is a long-term goal for us although there has been some recent research that makes me optimistic.” Muñoz-Sanjuan joined CHDI Foundation, a private, non-profit research organization focused on HD, in 2007 and the organization has only grown since then. In addition to his work at CHDI, Muñoz-Sanjuan also co-founded Factor-h, a non-profit organization focused on helping HD patients in Latin America living in conditions of extreme vulnerability.

Before CHDI, Muñoz-Sanjuan worked at multiple pharmaceutical companies in the neurological disease space after getting his doctoral degree from Johns Hopkins University and doing a postdoc at Rockefeller University. After establishing his career in academia and industry, Muñoz-Sanjuan was curious to try working for an organization that set itself apart from the traditional corporate route with a completely different business model. CHDI only focuses on HD, which is quite uncommon, and acts as a hub for industry, academia, and contract research organizations who are all working on HD research. CHDI funds and conducts research that larger companies may be hesitant to invest in because of the high business risk associated with an unknown outcome and in a disease that is considered rare.

Understanding HD – The Earlier, The Better

The Human Genome Project, completed in 2003, allowed researchers to pinpoint genes that cause or play a role in many diseases, including neurological disease, but the underlying cause and mechanism for many diseases is still unknown.

HD is difficult to treat because once a patient shows symptoms, the disease has already progressed substantially and treating the underlying cause, even if doctors could, is difficult at such a late stage. That’s why Muñoz-Sanjuan’s research is also focused on identifying and developing novel technologies that can detect early HD biomarkers that would be able to indicate if a patient is at the early onset of disease progression. Like most diseases, if detected earlier, the chances for better treatment and longer survival are higher.

Another large facet of his team’s work is developing methods that can give clinicians an understanding of the biological effect a treatment is having (or not having) on a patient and their disease progression. The development of translational and disease progression biomarkers is a key goal for the organization.

“In support of the huntingtin lowering therapies, we need to understand how to measure the impact of lowering mHTT in a translational manner to help companies interpret results from the clinical trials and that involves measuring the huntingtin (HTT) protein itself,” he says. “We have an active program where we developed novel PET imaging tracers for mHTT and that’s being tested clinically right now.”

“This is a program that we started in 2010 and have developed internally as CHDI, in collaboration with tthe contract research organization, Evotec,” he explains. “The application of that tracer, if it works in humans as well, would be to show if and where the drugs are affecting mHTT expression in the brain.” Muñoz-Sanjuan’s team has also been developing HTT protein quantification assays. By tracking HTT protein abundance along with other biological markers, doctors can monitor molecular disease progression in tandem with clinical progression. These data could help doctors predict disease progression prior to the emergence of physical symptoms and potentially lead to earlier treatment plans for patients based on biological markers.

In addition, those assays are being used in clinical trials for treatments that target mHTT expression to track pharmacological effects in the brain.

Muñoz-Sanjuan has been working on these research projects at CHDI since he joined over a decade ago. These largescale projects take time and speeding it up at any part of the process is vital. “It’s been instrumental for us to be able to run high-throughput screens to identify small molecules that affect HTT expression during drug discovery campaigns,” he says. “We’ve screened over a million compounds using PerkinElmer instruments and these assays have enabled other companies to pursue similar approaches. Another big aspect of our research that we use PerkinElmer instruments for is developing phenotypic readouts in both small- and large-scale projects using relevant human cell systems.”