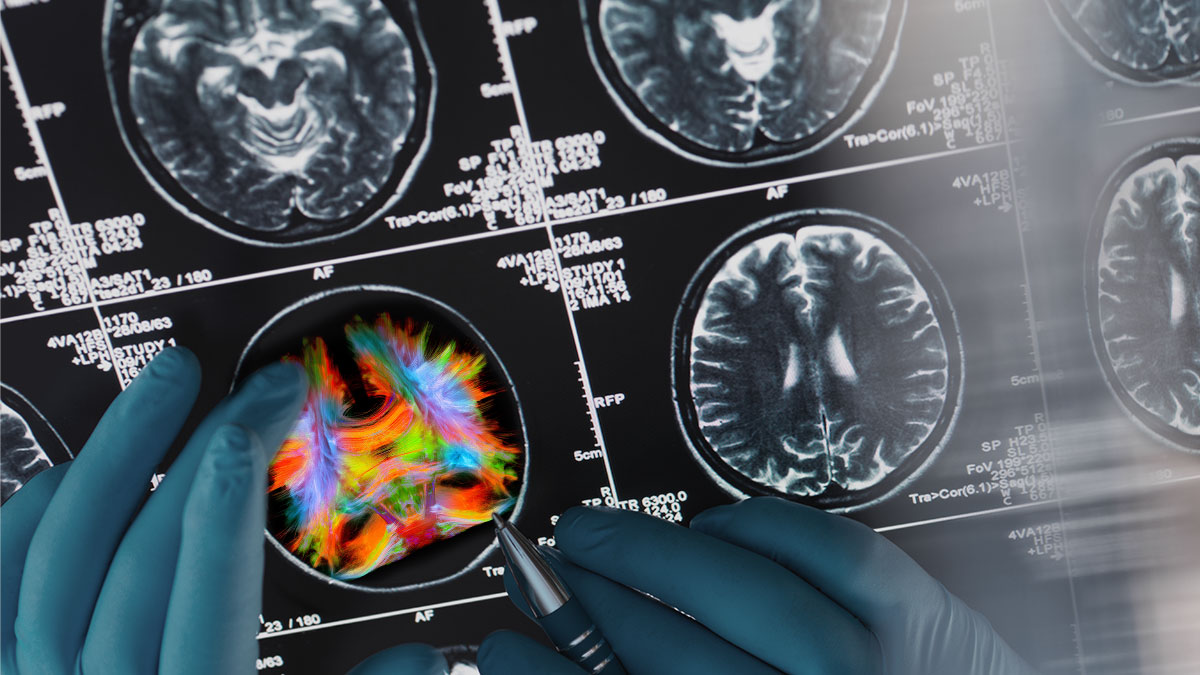 Synaptotagmin 7: A Key Player in Synaptic Function and Plasticity

Studying the human brain is arguably one of the greatest challenges faced by life science researchers, not only due to its size, complexity, and the availability of appropriate technologies, but also due to ethical issues that need to be considered. Add to this the multiple signaling pathways involved, the speed that action potentials are propagated, and the fact that no two brains are the same, it is no wonder that neuroscientists still have plenty of stones left unturned.

But while much remains unknown about the human brain, scientists are making great strides in understanding and even visualizing these complexities, as well as developing novel treatments for neurodegenerative conditions. For example, the FDA approved its first therapy for the treatment of patients with Alzheimer’s disease midway through 2021. Although the approval of the drug itself was considered controversial by some, many think it will likely pave the way for newer, better drugs in the CNS drug discovery pipeline to come to market sooner than later.

One key area of interest for neurodegenerative disease researchers is the process of synaptic transmission, whereby one neuron communicates with another. Interest in this process arises because synaptic dysfunction has been observed in a variety of neurodegenerative conditions; for example, loss of excitatory synapses is one of the strongest correlates for cognitive impairments in Alzheimer’s disease.1

During synaptic transmission, an action potential must pass from one neuron to another by crossing the synaptic gap between the pre- and post-synaptic neuron. This process is facilitated by the fusion of synaptic vesicles to the plasma membrane to release neurotransmitter, which then travels across the synapse to excite or inhibit the target neuron.

The cycle can be divided into a number of steps, including vesicle formation, docking, priming, fusion, exocytosis, and endocytosis, and researchers are working to understand the complex pathways involved in the regulation of the synaptic vesicle cycle.

All Eyes on the Synaptotagmins

Neurotransmitter release is known to depend on changes in intracellular calcium levels, and various calcium-sensing proteins have been shown to govern the synaptic vesicle cycle. One family of calcium-sensing proteins that has gained considerable attention is the synaptotagmins (SYT). These proteins are characterized by the presence of tandem C2 domains that – in many isoforms – mediate binding to calcium and phospholipid bilayers.

The most extensively studied of these isoforms is SYT1, which is the principal regulator of rapid synchronous synaptic vesicle exocytosis. Interestingly, the SYT7 isoform was originally thought to play no significant role in the synaptic vesicle cycle; however, recent work has suggested that SYT7 is involved in multiple modes of synaptic vesicle release.

Determining the Role of SYT7

Considering the debate around the function of SYT7 in neurons, Dr. Jason Vevea, from the laboratory of HHMI Investigator Dr. Edwin Chapman at the University of Wisconsin-Madison, recently set out to determine the role of SYT7 in the synaptic vesicle cycle. “The goal for us was to identify exactly how SYT7 influences the synaptic vesicle cycle and the mechanisms behind it,” he said.

Using optical imaging tools and novel techniques, he found that SYT7 supports asynchronous release, short-term synaptic plasticity, and synaptic vesicle replenishment from its location on the axonal plasma membrane at hippocampal synapses. He also discovered that the axonal plasma membrane localization, trafficking, and stability of SYT7 is dependent on processing by γ-secretase. This was a surprising finding for Dr. Vevea, and an area he hopes to explore further.

To read more about the experimental steps that Dr. Vevea took to make these findings and the implications of his work for neuroscience research download our whitepaper.