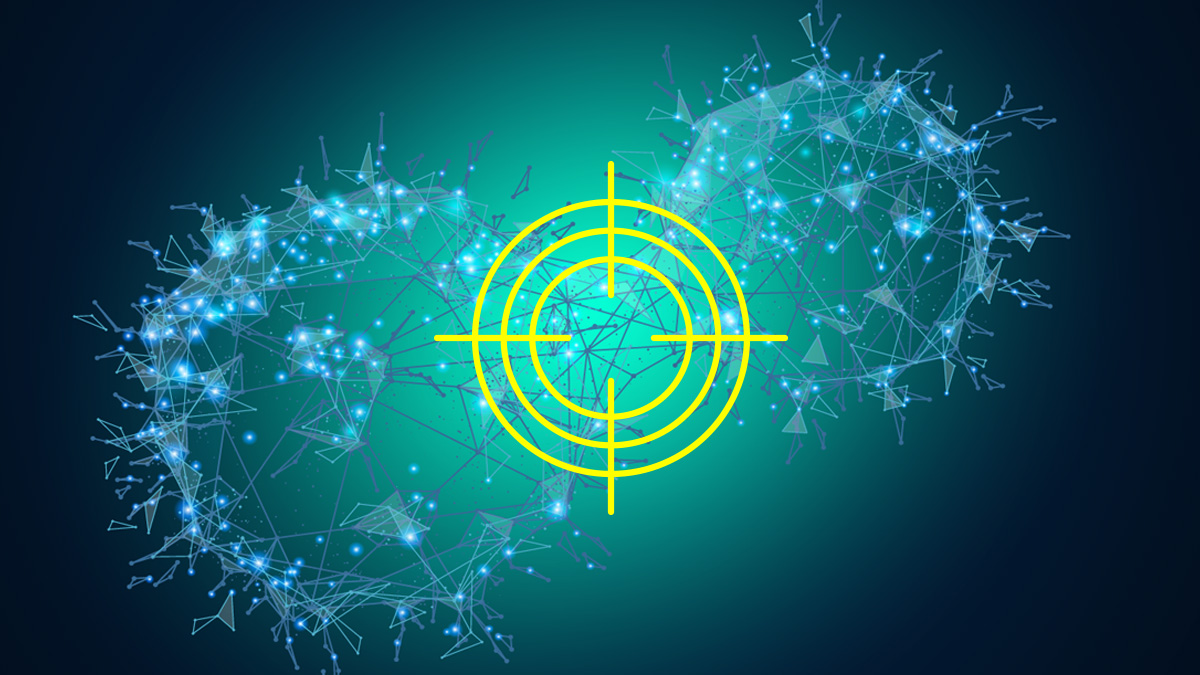 November 9, 2022
Click Here to View All Blogs About Drug Discovery

Immunotherapy has revolutionized cancer treatment and proved to be pivotal in the field of oncological research. Among several immunotherapeutic approaches that have been pursued, inhibiting the PD-1 (programmed cell death protein-1)/PD-L1 pathway has gained increased attention in recent years and shown exciting clinical success in a range of human cancers.

Under normal circumstances, interactions between PD-1 and its ligand PD-L1 can halt or limit the immune system’s response to human cells and suppress T-cell inflammatory activity. This ensures that the immune system is only activated under certain conditions, minimizing the possibility of autoimmune inflammation.

In certain cancers, this protective mechanism is overhauled by tumor cells. These cells overexpress PD-L1, leading to inhibition of cytotoxic T-cells by binding to the PD-1 receptor on activated T-cells, and subsequent evasion of an immune response. Interfering with this interaction is therefore an attractive immunotherapeutic approach for treating cancer.

Recent efforts have focused on the development of small-molecule inhibitors as an alternative approach to therapeutically target PD-1 or PD-L1. Compared with mAbs, small molecules can provide increased oral bioavailability, bio-efficiency, and shorter half-life activity. But effective small-molecule inhibitors targeting PD-1/PD-L1 are currently limited or have not yet reached the clinic.

A group of researchers based in China recently designed and synthesized a set of novel phthalimide derivatives as potential small-molecule inhibitors against the PD-1/PD-L1 pathway. Their study identified one compound, coined P39, that successfully inhibited PD-1/PD-L1 and enhanced the cancer killing efficacy of immune cells.

The team first synthesized over 40 phthalimide derivatives and tested their inhibitory activities using a TR-FRET assay, where fluorescent intensity was read with an EnVision® plate reader. Overall, P39 was identified as the most promising lead compound with an IC50 value of 8.9 nmol/L. A series of cellular assays indicated that P39 significantly inhibited the PD-1/PD-L1 protein interaction and improved the cytotoxicity of PBMCs toward cancer cells.

To explore the antitumor mechanism of P39, the team analyzed tumor tissues from P39-treated mice using flow cytometry. Tissues were digested to single cells and washed, then blocked using anti-CD16/CD32 antibodies and stained with fixable viability dye. The cells were then stained with antibodies CD45, CD3, CD8, CD4, IFNγ, and GranzymeB and washed with cell staining buffer from BioLegend.

Based on their findings, the researchers concluded that P39 acts as a promising small chemical inhibitor against the PD-1/PD-L1 axis and has the potential to improve the immunotherapy efficacy of T-cells.