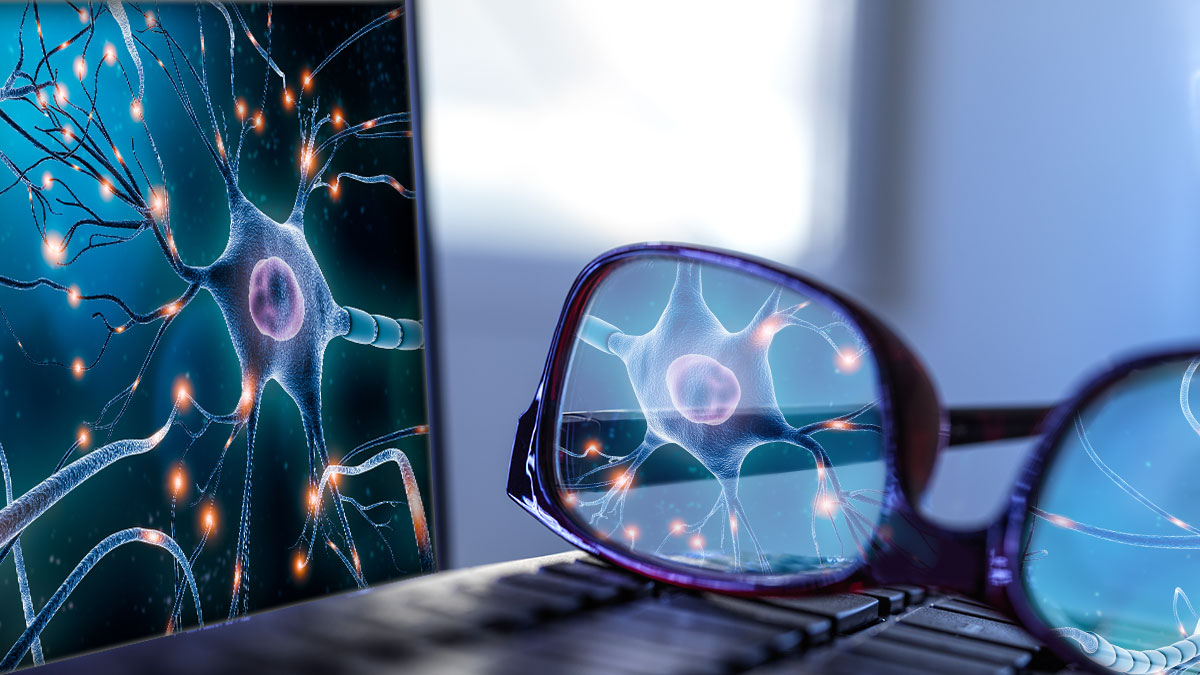 As the global population is progressively becoming older, we are seeing an increase in the prevalence of neurological diseases. Many of these conditions disable patients long before they become fatal, meaning the burden of these diseases is likely to be huge in years to come.

Despite vast amounts of research into neurological diseases, most cannot be cured and only some have therapeutics available. These treatments either slow disease progression or treat the symptoms, but they are unable to stop the disease completely.

So why have cures and treatments evaded researchers in this field? One challenge is that the causes of these disorders are heterogeneous and, in many cases, not fully understood. Furthermore, neurological diseases often involve an intricate interplay between environmental and genetic factors.

Understanding the early events and pathways involved in neurological disease progression could provide researchers with key information to help develop transformative therapeutics for these debilitating conditions.

The Role of Neuroinflammation

Neuroinflammation is an inflammatory response within the brain or spinal cord to protect against infection or pathogens. It involves the activation of resident glial cells (microglia and astrocytes), the production of inflammatory mediators, such as cytokines and chemokines, and generation of reactive oxygen species (ROS) and secondary messengers.

Neuroinflammation can have beneficial effects by promoting tissue repair and removing cellular debris; however, sustained inflammatory stimulation can result in cellular damage and loss of neuronal function.

Research has suggested that neuroinflammation plays a key role in the development of neurological conditions such as amyotrophic lateral sclerosis (ALS), Alzheimer’s disease, and multiple sclerosis. Furthermore, brain injury such as that caused by stroke can induce a significant inflammatory response that propagates brain damage.

It has been suggested that a thorough understanding of the early role of neuroinflammation in the initiation and progression of these diseases could help researchers identify specific cell types that contribute to disease progression and identify potential therapeutic targets.

The primary targets for therapeutic modulation of neuroinflammation include the resident microglia which, when activated, contribute to the death of neurons in neurological diseases. The ability to monitor activation of microglia is therefore of paramount importance to understanding neuroinflammatory disease development, progression, and response to therapy.

With this in mind, a team of researchers from Laval University in Quebec have been developing transgenic mouse models that can be used for optical imaging of various cells in the brain, including astroglia, microglia, and neurons. The mice have been modified to express firefly luciferase when immune processes are activated in the brain enabling the study of important brain diseases via 2D and 3D bioluminescence imaging.

The team, led by Dr. Jasna Kriz, utilized the sensitivity of the IVIS® Spectrum optical imaging system to uncover biological mechanisms underpinning the development and progression of neurodegenerative diseases and brain injury.

To read the full story and explore their findings, download the case study now.