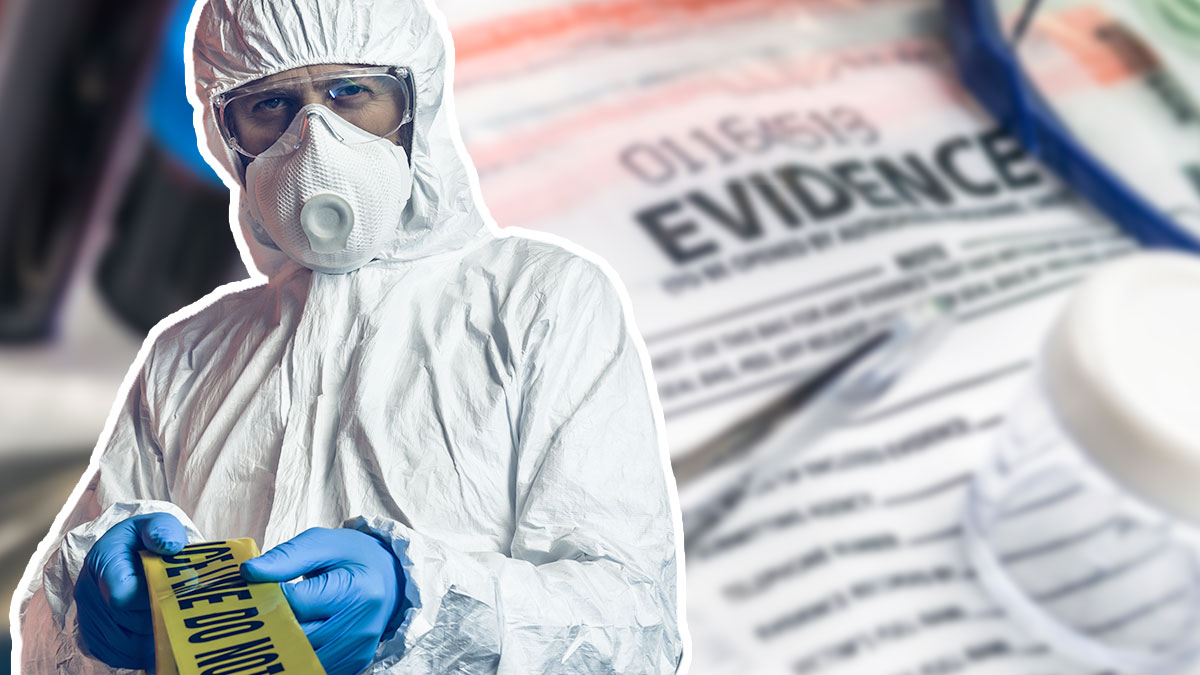 October 21, 2022
Click Here to View All Blogs About Forensics and Security

“All substances are poisons; there is none which is not a poison. The right dose differentiates a poison and a remedy.”

This statement, attributed to 16th-century Swiss physician Paracelsus, is considered one of the basic tenets of modern toxicology, even to this day.1

Paracelsus meant that a substance can produce the harmful effect associated with its toxic properties ONLY if it reaches a susceptible biological system within the human body in an excessive dose. And this goes for any substance, even those we consider life-giving and essential.1

For example, drinking water is generally considered a safe liquid all living organisms require to survive. However, if H2O is ingested excessively, it can interfere with a body’s chemistry and even create a toxic environment. The toxic effect of a substance increases as the exposure (or dose) to the susceptible biological system increases.1

For all chemicals, there is a dose-response curve – a range of doses that result in a graded effect between the extremes of no effect and 100% response (toxic effect). All chemical substances will exhibit a toxic effect given a large enough dose.1

More than 500 years after Paracelsus, forensic toxicology laboratories were still searching for an analytical technique enabling accurate yet efficient measuring of the “poison” or “doses” in question. The analytical technique needs to meet modern labs’ requirements and have the capability of being updated with the increasing list of “poisons.” Finally, the search seems to be over.

The 3 Disciplines of Forensic Toxicology in the U.S.

Forensic toxicologists determine the presence or absence of drugs or poisons and then seek to interpret the finding within the context of the matter being investigated.2 To better understand some of the trends that have been established for forensic toxicology laboratories, one must understand current detection methods and adaptations in the field.

In the last few years, novel psychoactive substances have become more prevalent. Laboratories need to determine what new compounds to detect, with very limited knowledge of their chemical makeup. As a result, what is tested for today has grown significantly, as well the greater need for lower limits of detection for an analytical technique. The importance of liquid chromatography mass spectrometry became more and more apparent as labs have had to determine ways to analyze the novel psychoactive substances and opioids.

Before LC/MS, many drugs couldn’t be detected because previous technologies did not meet the required sensitivity for detection. With liquid chromatography tandem mass spectrometry (LC/MS/MS), laboratories can take a more targeted approach while benefiting from the technique’s selectivity, specificity, sensitivity. LC/MS/MS can accommodate a wider variety of compounds on a single platform in a single analytical run, saving time and money. The high sensitivity of LC/MS/MS also makes it ideal for the analytical detection of drugs like benzodiazepines, which are often present in low concentrations. An instrument such as the PerkinElmer QSight LC/MS/MS system offers the sensitivity required for this type of forensic toxicology analysis.

The Importance of Efficient Sample Prep and Analysis

For any laboratory, sample preparation is a critical step of the analytical workflow, affecting the analysis results significantly. Yet, it’s also the most time-consuming step and difficult to standardize, considering the diversity of sample.

Liquid-liquid extraction (LLE) has been extensively used for forensic toxicology analysis. Unfortunately, this multistep process is relatively labor intensive, and labs have turned to alternatives in order to promote lab efficiency.

This results in a more efficient removal of salts, proteins, and phospholipids compared to “dilute and shoot” or protein precipitation methods. SLE is also a simpler process than solid phase extraction (SPE) as it does not require many of the preconditioning or wash steps. In addition to sample throughput efficiency, SLE typically offers high analyte recovery.

The push for broad standards and best practice documents for forensic toxicology demonstrates the need for laboratories to ensure they meet the required capabilities to not only detect specific classes of drugs, such as benzodiazepines, which are commonly encountered in forensic case work, but also ensure method validity.

To learn more, watch an informative webinar presented by Boston University Professor Sabra Botch-Jones about a method for the quantification of benzodiazepines development, and the other advantages for forensic toxicology analyses using the QSight LC/MS/MS.