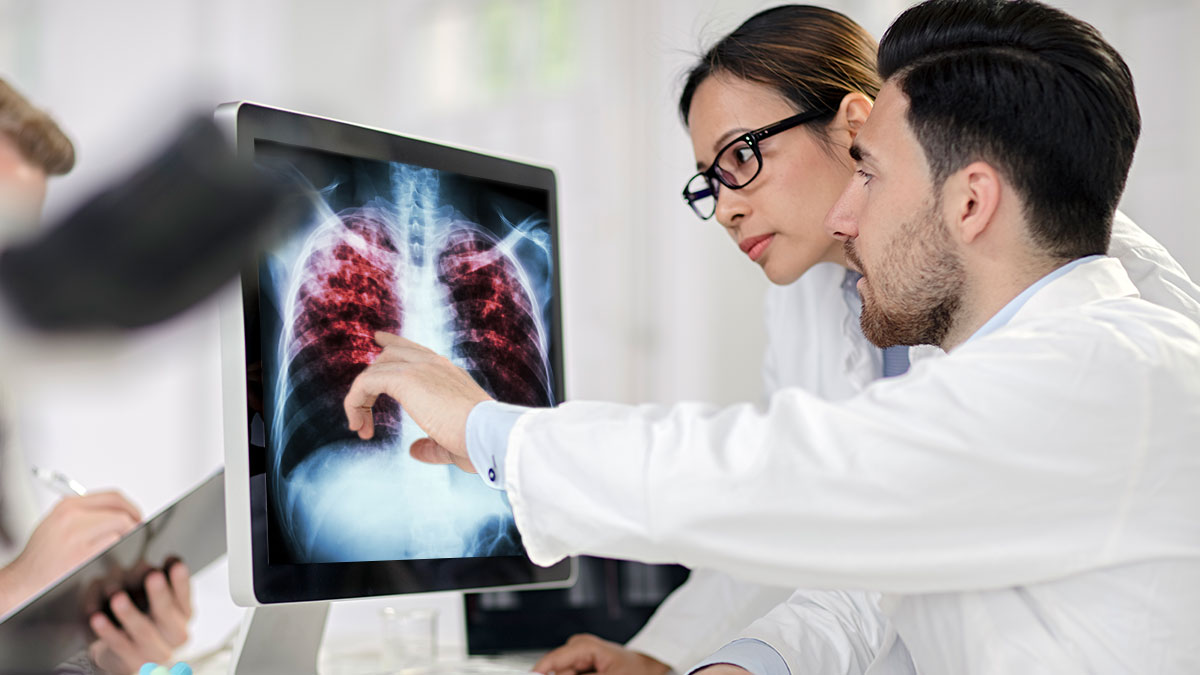 One of the major challenges in oncology research today is the ability of tumors to evolve drug resistance. For researchers in the field, tackling cancer resistance can be a frustrating and somewhat unrewarding pursuit.

During tumor progression, distinct cell populations with different molecular and phenotypic profiles start to form. The more heterogenous the tumor is the more likely it is that a subset of tumor cells will become resistant to therapy.

Resistance exists across all types of cancer and all modes of treatment, including targeted therapy, immunotherapy, and chemotherapy, and is a major cause of drug treatment failure. Understanding how heterogeneity comes about is therefore important for the development of more effective treatments.

Lung cancers are not only very common, they are also extremely deadly and account for nearly 25% of all cancer mortality worldwide. Lung adenocarcinoma (LUAD) is the most common subtype of lung cancer and is responsible for 7% of all cancer mortality. One of the real challenges with lung cancer is that it is often detected when the disease is metastatic and cannot be controlled by removing the tumor surgically. Even with the most efficient chemotherapies, targeted therapies, or immunotherapies a small number of cancer cells are often left behind. These remaining cells are the seed for relapse and eventually help the tumor return.

In recent years there has been significant progress in LUAD treatment. For example, immunotherapies, which are commonly used across multiple cancers, work well in LUADs and these treatments have helped extend overall survival of patients. However, there is a lack of understanding around the progression of cancer cell states at the molecular and functional levels, especially for early microscopic neoplasias that cannot be readily detected in patients.

Scientists at the Sloan Kettering Institute (SKI) have been working to uncover the biological basis of tumor heterogeneity in LUAD and identify signaling pathways that dictate specific cellular phenotypes. “Our line of thinking is that if we could target tumor heterogeneity and eradicate the cells that are intrinsically resistant to therapy using combination therapy, where some cancer cells are targeted with one drug and others targeted with another, we could mop up all the cancer cells and be more successful in treatment,” explained cancer biologist Dr. Tuomas Tammela, who is based at the Memorial Sloan Kettering Cancer Center in New York, US.

In their recent research, the team has identified an unusual cell state that emerges early in tumor evolution and supports the cancer’s ability to evade treatment. “We observed that the initial cancer cells look a lot like normal lung epithelial cells, but very quickly in tumor evolution some of these cells de-differentiate into this high-plasticity cell state (HPCS) and give rise to more diversity within the tumor,” explained Dr. Tammela. Because this cell state produces nearly all the cellular heterogeneity that emerges in tumors, the researchers believe it could be an attractive target for potential therapies.

To hear more about this exciting area of research and the next steps for the team at SKI, read the full interview with Dr. Tammela.