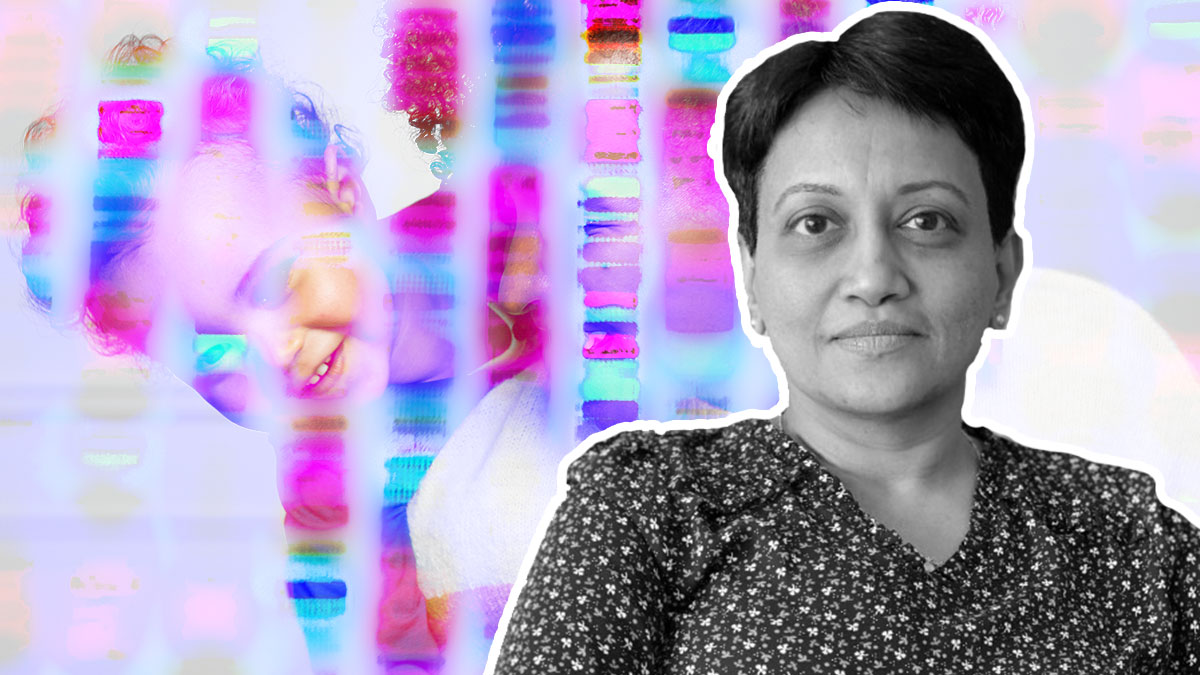 Looking at the “Whole Gene” Picture

July 21, 2022
Click Here to View All Blogs About Newborn Screening

Millions of people (many of them infants and young children) suffer from misdiagnosed or undiagnosed diseases due to insufficient genetic testing – yet there may be a way to bring those numbers down. Whole Genome Sequencing (WGS) has the potential to streamline genetic assessments and help provide early intervention.1

“Junk DNA” ­– going from trash to treasure. Every cell in our bodies contains 3 billion base pairs, all twisted together in helices of DNA that make up the human genome. Within those base pairs are the ~21,000 genes that code for the proteins that run our bodies and biological functions. Yet these genes only comprise 1-2% of our genome. There’s another 98% of DNA in our genome – which doesn’t code for proteins –scientists once referred to that 98% as “Junk DNA.” Experts saw it as an “evolutionary afterthought” that didn’t do much of anything. But they were mistaken.

It turns out much of this supposed “Junk DNA” is crucial to regulating the function of our protein-coding genes. Errors in or lack of regulation of protein production can contribute to a wide range of disorders. This non-coding DNA can work to prevent certain genes from producing too much or too little of a particular protein.

Exons are regions of the genome that code for proteins – these exons are interrupted with a non-coding sequence called introns. The regions that don’t code – so the vast majority of our genome – are called an intergenic sequence. And given that around 85% of DNA variants that result in disease reside in our exons, doctors have traditionally focused on testing just a few genes or only the exons when trying to diagnose certain diseases.

Typically, physicians and other healthcare providers rule out causes one at a time until they arrive at a final diagnosis. “Whole-genome sequencing does this ruling out all at once and has the potential to become the routine, first-line test for many types of patients, which is now reflected in the American College of Medical Genetics and Genomics (ACMG) guidelines,” Hegde says. “This means you have a higher diagnostic yield, a faster time to diagnosis, and less likelihood of ending up on an ineffective or wrong treatment.”

As mentioned earlier, performing broad testing like whole-genome sequencing from the beginning of a patient’s diagnostic odyssey also means patients can undergo fewer tests and avoid the inconvenience of scheduling and traveling to multiple doctor appointments. According to Hegde, this is potentially life-changing for many patients, given that, on average it takes a child four to eight years before being diagnosed with a rare disease.

“You’re potentially improving the patient’s quality of life by early intervention while creating more effective long-term treatment plans and implementing them sooner and creating the ability to participate in clinical trials,” says Hegde.

Dried blood spot is a testing methodology that was recently approved in New York State for whole genome sequencing. “When we’re talking about the newborn population, a dry blood spot sample is routinely collected at birth for newborn screening purposes. Our unique capability to use this sample type to perform whole-genome sequencing means you usually don’t have to go back and resample the baby in the NICU,” says Hegde. “I think dried blood spots are also a great option for elderly patients with more fragile skin. They can undergo a finger stick and avoid the needles and tubes.”

According to Hegde, distinguishing between the “genetic” versus “genomic” view of disease is of the utmost importance. Genetic testing focuses on testing for a single gene variant or a small collection of gene variants that cause a particular disease. Whole-genome testing paired with other technologies such as mass spectrometry can increase the likelihood of finding the cause of a patient’s condition.

“This ultimately is the value of knowing the whole genome,” says Hegde. “The intent of genomic testing technologies is to answer complex questions that can proactively inform people about the care they may need, from newborns to children to adults.”

PerkinElmer is one of the few companies offering whole genome tests from a simple and easily obtained sample consisting of a dried blood spot.