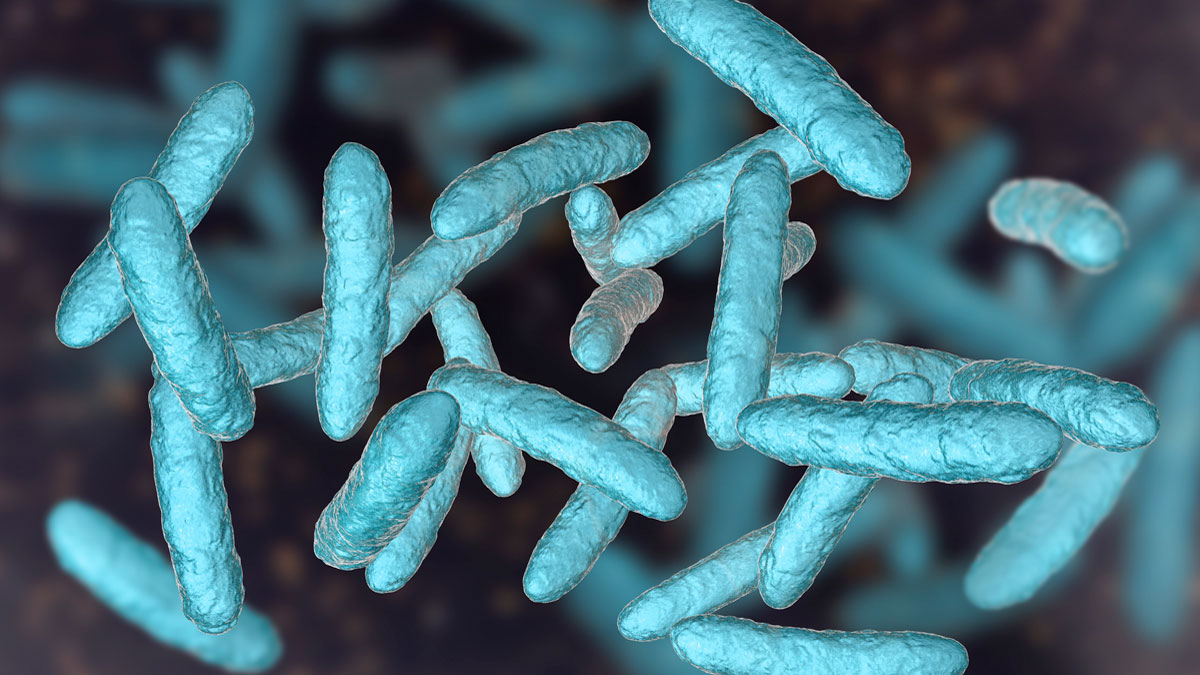 Background To A Cancer Breakthrough

When most of us encounter bacteria, we reach for a sanitizer. Researchers at the Cork Cancer Research Centre in Cork, Ireland, have a much different reaction. They view these single-cell microorganisms as literal torchbearers in advancing new therapies for infectious diseases especially as it relates to cancer. Why is that important?

There is approximately 2-6 pounds of bacteria in the average human gut, some good – some bad, which can play a vital role in an individual’s health. There is evidence that probiotics or the ‘good bacteria’ have properties that may help slow or stop the development of various diseases including cancer.

The research team from Cork Cancer Research Center have been studying bacteria which have the innate ability to travel to tumors and grow there without ill effects once they are ingested or injected into mice. Because bacteria have the proficiency of homing to tumors, there is great promise in using them as drug delivery vehicles for tumor targeted therapy.

Over the past few decades, 2D bioluminescent imaging (BLI) has routinely been used to track bacteria and tumor cells engineered to produce light signal from reporter genes in real-time when administered to lab animals. While these reporter genes are observable, 2D imaging lacks ‘depth’ information and consequently the ability to see cell populations in anatomical context within the animal is lost.

The traditional ex vivo approach of using cultures or histology to determine distribution of bacteria and cell number is costly, time consuming and calls for euthanizing large numbers of mice. However, non-invasive imaging using live animals (in vivo) not only significantly reduces cost and animal use, it generates more statistically relevant data. Three-dimensional (3D) imaging adds an additional level of information by providing visual representations in anatomical context where spatial relationships are relevant.

How do they know that? Two-dimensional (2D) bioluminescent imaging of anesthetized mice injected with the engineered bacteria and tumor cells were performed using a PerkinElmer’s IVIS® optical imaging system to determine localization of bacteria in the various regions of the mouse body. Two-dimensional imaging provides quantitative information as well as enabling the ability to track the growth of the tumor and the distribution of bacteria throughout the tumor. However, with the use of the 3D tomography capabilities with the IVIS Spectrum optical imaging system, the team was better able to visualize and spatially localize bacteria within the regions of the tumor.

There are several factors involved in bacterial growth in tumors including low oxygen (hypoxic), irregular blood supply, and local immune suppression. It’s been shown that low oxygen environments in tumors can provide ideal conditions for certain strains of bacterial growth. Survival and replication of bacteria in tumors in this oxygen-free environment may also involve leaky vasculature common to tumors and tumor immune microenvironment providing bacteria with a sanctuary to escape the immune system. This makes bacteria even more attractive as vectors to treat cancer. Combining modalities such as 3D bioluminescence (IVIS Spectrum) and microCT (Quantum system) imaging provides a wealth of information on molecular events and physiological condition of the animal. Using this multimodality imaging approach, the Cork research team was able to reveal spatial relationships of multiple clusters of bacteria within tumors as well as effects on tumor vasculature.2

In every instance, the combination of team resourcefulness and state-of-the-art instrumentation from PerkinElmer produced images of living mice displaying tumor vasculature in high, 3D resolution. Beyond the quality of the images themselves, the research team also presented its evidence in a series of short movies and publications1,3 as testimony to the efficacy of in vivo imaging that saves time, money, mice… and eventually human lives.

Equally important is what the Cork team demonstrated in the use of non-pathogenic bacteria. As a viable carrier in living organisms that has a natural affinity to tumors, bacteria can potentially carry engineered viruses or other vectors that will travel to a tumor and deliver therapeutic or diagnostic agents that safely kill cancer cells1 — not just in preclinical mice that get to live another day, but eventually in humans, who will someday hopefully enjoy living cancer free.