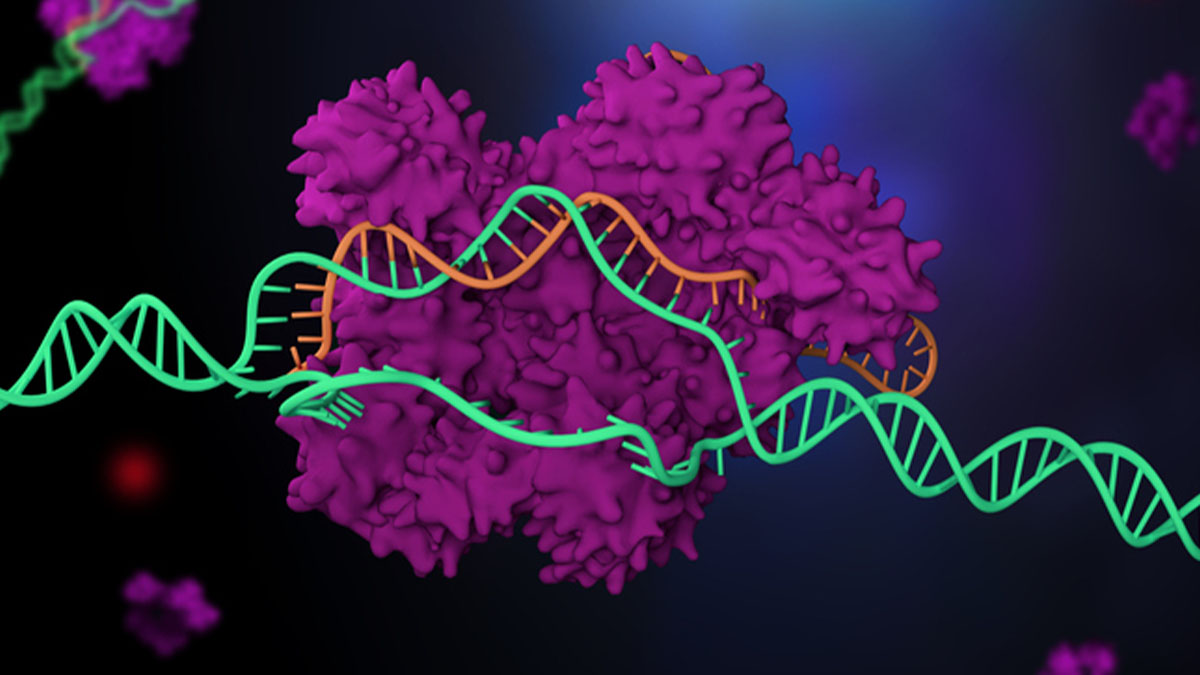 The complexity of neurodegenerative diseases, and the associated challenges of modeling the development and function of the human brain, have made many disorders difficult to study experimentally.

While animal models can aid our understanding of disease mechanisms and pathology – and are relevant for biomarker research and therapeutic testing – reliable and predictive human cellular models are needed to further study the pathogenicity and cell- and tissue-specific mechanisms of disease.

In a recent study, Dr. Gemma Gomez-Giro, a CONNECT researcher from Luxembourg, and colleagues focused on the development of cellular models for juvenile neuronal ceroid lipofuscinosis (JNCL), a neurodegenerative genetic disease affecting children.

The disorder, which is caused by recessive mutations affecting the CLN3 gene, presents itself with nervous system symptoms such as progressive vision loss, cognitive and motor decline, and other psychiatric conditions leading to premature death.

hiPSCs offer a promising approach for investigating the phenotypic underpinnings of neurological disorders and for understanding the contribution of individual risk variants and complex genetic background to human pathology. However, patient-derived hiPSCs have the drawback that, aside from the disease-associated mutations, they carry the genetic background of the affected individuals. This can be extremely diverse between patients, making associating phenotypes directly to a particular gene mutation a complicated task. Furthermore, patient material for this condition, particularly from children, is scarce and difficult to obtain.

The researchers therefore generated an engineered CLN3-mutant isogenic hiPSC line carrying the c.1054C→T pathologic variant. Dr. Gomez-Giro explained that having hiPSC from healthy individuals where the disease mutation has been introduced ex vivo has the advantage that the effect of a particular mutation can be studied independently of the genetic background of the patient.

“Having iPSC from healthy individuals where we introduced the mutation was also very important in the context of NCL and rare diseases, in which the disease affects such a small percentage of the population that getting patient material to study it is very complicated, especially taking into account that the disease affects young children,” she affirmed.

The aim of the study was to generate in vitro 2D non-neuronal endothelial and 3D cerebral brain organoid models with the intention to not only recapitulate neurodevelopment processes in the human context but establish a model that would be reliable and predictive to study JNCL outside animal models. “The acquisition of an isogenic pair in the context of a rare disease, such as JNCL, overcomes the primary limitation of access to patient material,” note the authors. “Moreover, having hiPSC lines that can be differentiated into several cell types allows the study of the pathogeny and the mechanisms of the disease in the different tissues that may be affected.”

First, the researchers screened the models for disease-specific phenotypes and confirmed that the sole introduction of the pathogenic variant gave rise to classical hallmarks of JNCL in vitro. The team then derived cerebral organoids and used them as a neurodevelopmental model to study the effects of the CLN3Q352X mutation during brain formation in the disease context.

About half of the mutation-carrying cerebral organoids completely failed to develop normally. The other half, which escaped this severe defect were used for the analysis of more subtle alterations. In these escapers, whole-transcriptome analysis demonstrated early disease signatures affecting pathways related to development, corticogenesis (the process in which the cerebral cortex of the brain is formed), and synapses. Complementary metabolomics analysis confirmed decreased levels of cerebral tissue metabolites, some of which were particularly relevant for synapse formation and neurotransmission, such as gamma-amino butyric acid (GABA).

Continue reading for the exclusive interview with Dr. Gomez-Giro.