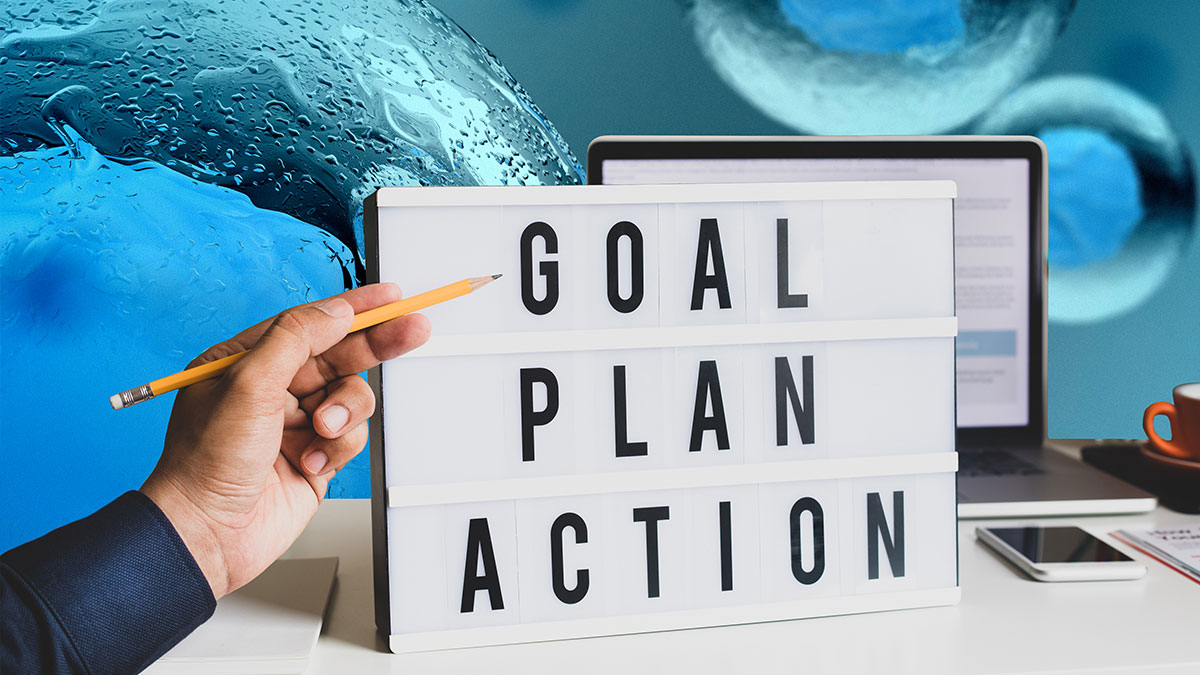 Drug discovery is an expensive, slow, and risky endeavor, with many clinical trials failing at the final hurdle. Maintaining R&D productivity at a sustainable level is therefore one of the main challenges faced by the pharmaceutical industry.

Clinical trials can fail for many reasons, but the two main causes of high failure rates are issues with safety and efficacy. To mitigate these risks, companies need to address the issue head on, which was the approach that AstraZeneca took a decade ago when it embarked on a major revision of its R&D strategy.

A Framework to Improve Productivity

The driving force behind the review was the company’s low success rates from candidate drug nomination to phase III completion, which was below industry averages in 2005-2010. AstraZeneca subsequently developed and implemented the ‘5R framework’, which aimed to change the company’s approach toward R&D. The 5R’s are the right target, right tissue, right safety, right patient, and right commercial potential.

In just five years, the company reported a five-fold improvement in the proportion of its pipeline molecules that advanced from preclinical investigation to completion of Phase III clinical trials – from 4% to 19%. Underpinning the success of the 5R framework was a change in the company’s research culture, with scientists being encouraged to ask the “killer questions”.

“AstraZeneca scientists now work in fewer disease areas, with a focus on a deeper scientific understanding of disease biology and mechanisms,” said Mene Pangalos, Executive Vice President at AstraZeneca, and colleagues in a report published in Nature Reviews Drug Discovery.1 “The company has also made substantial investments in its capabilities for target selection and validation, lead generation, pharmacokinetic/pharmacodynamic (PK/PD) modelling, patient stratification, and biomarkers.”

Where Are We Now?

According to experts from AstraZeneca’s Global High Throughput Screening Centre, the 5R framework is still at the forefront of research scientist’s minds. “At AstraZeneca, we spend a lot of time undertaking target validation and evaluation to make sure that we have the right target,” explained Catherine Bardelle. “After that, we define the best approach to find hits relevant for the target that we are pursuing.”

High-throughput screening (HTS) plays a fundamental role in the drug discovery process, allowing quick and efficient screening of large compound libraries at scale. Over the last five years, the field of HTS has seen notable developments in technology and processes fundamental to successful drug discovery.

However, the decision of which platform to choose is still a fundamental question in the process. “We can run complex assays, but we would then be potentially restricting the number of compounds that we can screen,” said Bardelle. “If we are unable to perform a complex assay at large scale, screening around two million compounds, we may pick a suitable less complex alternative.”

In a recent survey,2 physiological relevance was rated as the most important criteria in this decision-making process by nine out of ten of the top 20 pharma companies interviewed. “Physiological relevance is always at the forefront of this decision – we do not compromise on this and will always choose an approach that is relevant,” said Bardelle. When it comes to implementing complex cell models, such as stem cells, 2D/3D, primary cells, or co-cultured cells, challenges often arise, and the team needs to show that it adds value at HTS scale. “We are still learning when you need complexity and where you need it in the cascade,” noted Carolyn Blackett.

But how much physiological relevance can be built into early drug discovery and what are the tradeoffs? This was the topic of conversation in a recent roundtable discussion with the HTS team, where they shared their experience of working on the front line of early drug discovery, highlighting the key challenges they face.