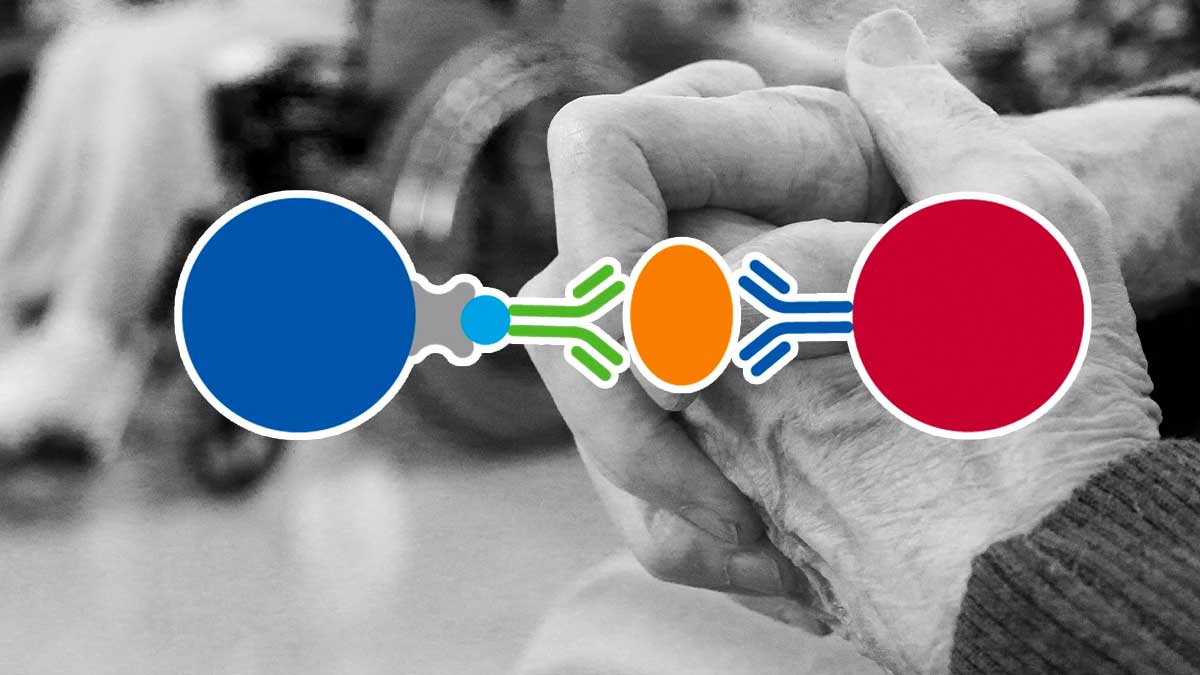 How CRISPR Can Identify Regulators of Alzheimer’s-related Protein Tau

March 4, 2022
Click Here to View All Blogs About Drug Discovery

Neurodegenerative diseases are a heterogeneous group of disorders that are characterized by the progressive degeneration of the structure and function of the central or peripheral nervous system. Millions of people are affected by these conditions across the globe, and with improved life expectancy in many parts of the world, it is likely that incidence will increase in the future.

Neurodegenerative diseases are particularly challenging from both a research and development perspective, and despite extensive efforts over the past decades, finding a cure and understanding the underlying pathophysiology of many of these conditions has so far proved highly challenging.

One class of neurodegenerative diseases are the tauopathies, which are characterized by the deposition of abnormal tau protein in the brain. Alzheimer’s disease (AD) is the most common tauopathy, but others include progressive supranuclear palsy, corticobasal degeneration, Pick’s disease, and frontotemporal dementia with parkinsonism-17.

The tau proteins are a group of six highly soluble protein isoforms, predominantly expressed in the axons of neurons. Tau normally functions to aid in the polymerization and stabilization of microtubules, which are major cytoskeletal components of neurons and play a key role in transporting nutrients and other substances from one part of the neuron to another. In disease, tau is extensively post-translationally modified, detaches from microtubules, and eventually aggregates to form neurofibrillary tangles (NFTs) – one of the hallmarks for many neurodegenerative diseases.

As the pathophysiology behind tauopathies is becoming better understood, there has been great interest in the potential for tau-targeted therapeutics to slow the onset and progression of certain neurodegenerative diseases such as AD.

In a recent study,1 a team of US-based researchers from Novartis Institutes for BioMedical Research and Vertex Pharmaceuticals performed a genome-wide CRISPR screen to identify protein pathways modulating tau protein levels in neurons.1 “There is great interest in identifying targets that regulate the expression or degradation of tau,” explained the authors in Communications Biology. “We provide a useful resource that has identified pathways and candidate genes that modulate the overall levels of tau protein in neurons and could help in future identification of novel therapeutics for AD.”

To validate the top 43 candidate genes (those that had an RSA score of <−5 in at least six of the eight total SH-SY5Y CRISPR screens) in a human neuronal system, the team used an H1 stem cell line that expressed the Neurogenin-2 (Ngn2) transcription factor under the control of the tetracycline transactivator (iNgn2 neurons).

Using this approach, genes and pathways involved in the modulation of endogenous tau levels were identified, including chromatin modifying enzymes, neddylation and ubiquitin pathway members, and components of the mTOR pathway.

In vivo validation of tuberous sclerosis protein 1 (TSC1), which is a critical component of the mTOR pathway, demonstrated that this platform could be used to identify robust regulators of tau protein. “Our data show for the first time that TSC1 negatively regulates tau levels in the brain,” note the authors.

To determine if the TSC complex could also be playing a role in regulating tau aggregation levels, genes were evaluated in a rat neuronal aggregation assay. When Accell siRNAs (Horizon Discovery, a PerkinElmer company) targeting MAPT, Tsc1, Tsc2, and mTor were introduced to plated rat neurons, reduction of Tsc1 and Tsc2 did not significantly increase tau aggregation. In addition, reduction of mTor gene expression did not significantly decrease tau aggregation. “This suggests that the magnitude or duration of tau elevation in this model were not sufficient to cause an increase or decrease in accumulated, aggregated tau,” commented the researchers.

Reflecting on their work, the researchers suggest that while targets or proteins that decrease tau levels are often more desirable for use as therapeutics, gene knockouts that increase tau levels can advance our understanding of the biology of tau aggregation. “[We have] provided a valuable resource for the community to further pursue and validate potential targets modulating endogenous tau,” they conclude.

CRISPR screening facilitates genome-wide interrogation of key genes or sequences that elicit a specific function or phenotype. It can help identify and validate novel drug targets or study the underlying causes of disease. It is also being used by researchers to identify the effect of genetic mutations on drug activity, patient responsiveness, and resistance.

Built upon more than a decade of experience in the engineering of cell lines, Horizon Discovery offers an unmatched portfolio of tools and services featuring CRISPR, base editing, and gene modulation technologies. Click here to learn more.