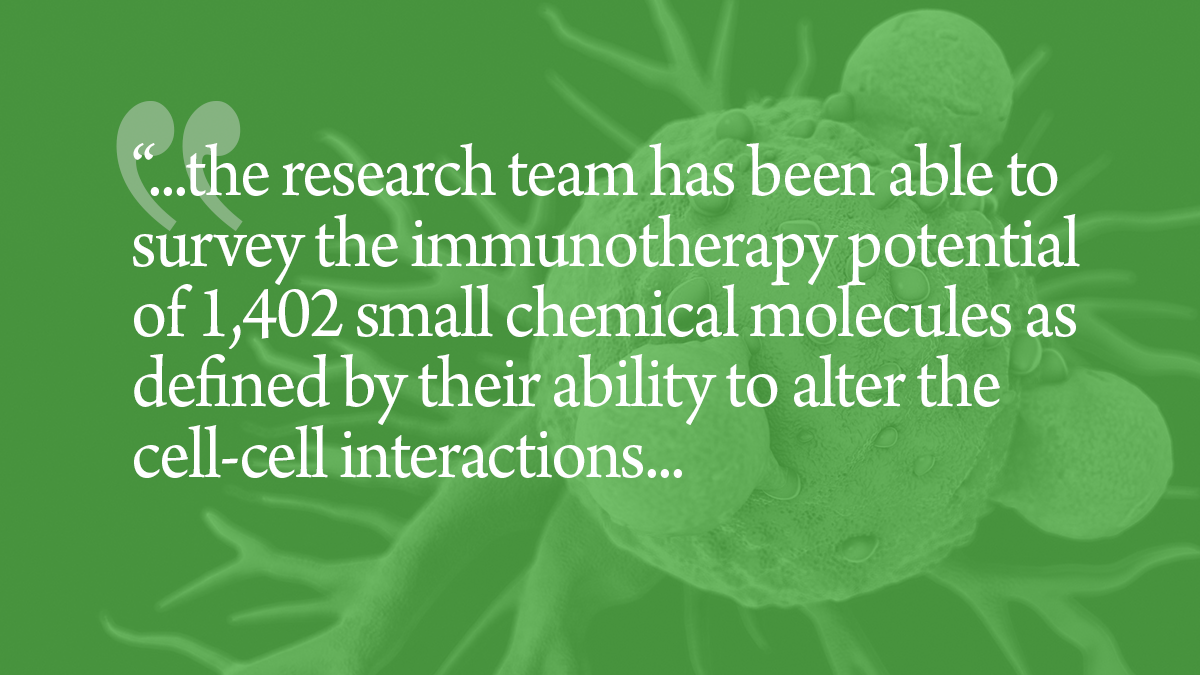 A group of scientists at the Center for Molecular Medicine of the Austrian Academy of Sciences (CeMM) have developed a new microscopy technique for blood cells that saves time, money, and, most importantly, is already helping to uncover new immunotherapy treatments for cancer.

Using a special fluorescent assay, the new Pharmacoscopy technique’s “results accurately recapitulated known immunomodulatory drug classes and revealed several clinically approved drugs that unexpectedly harbor the ability to modulate the immune system, which could potentially contribute to their physiological mechanism of action,” the Austrian team found, leading them to conclude, that “the approach offers an attractive platform for the personalized identification and characterization of immunomodulatory therapeutics”1 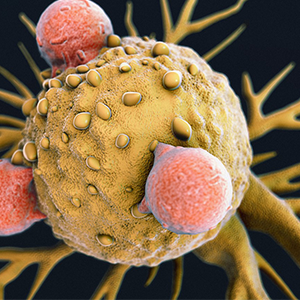 It all comes down to content and speed. The Opera Phenix system provides the Austrian research team with the ability to capture high-content images of single cells without compromising speed.

The system is able to do that thanks to its patented (and patent applications pending) Synchrony Optics™ technology that allows the observation of two spatially separate patterns of excitation spots of the sample using two illumination wavelengths, thereby significantly reducing unwanted “crosstalk,” or spectral overlap.

The result is much larger high-quality images that capture three times as many cells than previous systems. That allowed the team to analyze more cells in more detail, using their patented algorithms, to determine how they interact with immune cells.2

Equally important, the new Pharmacoscopy method gives researchers the ability to run the system as part of a fully automated systematic platform that tests large libraries of drugs for their immunotherapeutic potential. As a result, the research team has been able to survey the immunotherapy potential of 1,402 small chemical molecules as defined by their ability to alter the cell-cell interactions using the Opera Phenix system’s automated microscopy and population-wide single-cell image analysis.

“We found that 10% of all approved drugs we tested influence the immune system in some way – much of which was not known,” says Gregory I. Vladimer, one of the first co-authors of the Pharmacoscopy study.3

While the process verified known immunodulatory drug classes, it also revealed several clinically approved drugs that have the potential to modify the immune system. In one such instance, the research team used its Pharmacoscopy method to uncover that the kinase inhibitor Crizotinib (popularly known as Keytruda), used to treat non-small cell lung cancer, also has immunotherapeutic potential that was previously unknown.

“With Pharmacoscopy, we could track how Crizotinib enables cytotoxic T-cells to attack cancer cells,” says Berend Snijder, a co-author of the Pharmacoscopy study. “The compound induces the upregulation of a major histocompatibility protein complex on the surface of cancer cells, which is recognized by T-cells and leads to their killing.”4

“This is the world´s first method to track the modulation of the immune system at high-resolution and high-throughput,” says Giulio Superti-Furga, senior author of the study and scientific director of CeMM. “Pharmacoscopy is not only a new and powerful tool for drug discovery; it can also be implemented in basic research by visualizing the effects of signaling molecules on the immune system. In the future, Pharmacoscopy should be applied to test individual patient samples on their response to various drugs – a milestone for the development of a personalized precision medicine.”