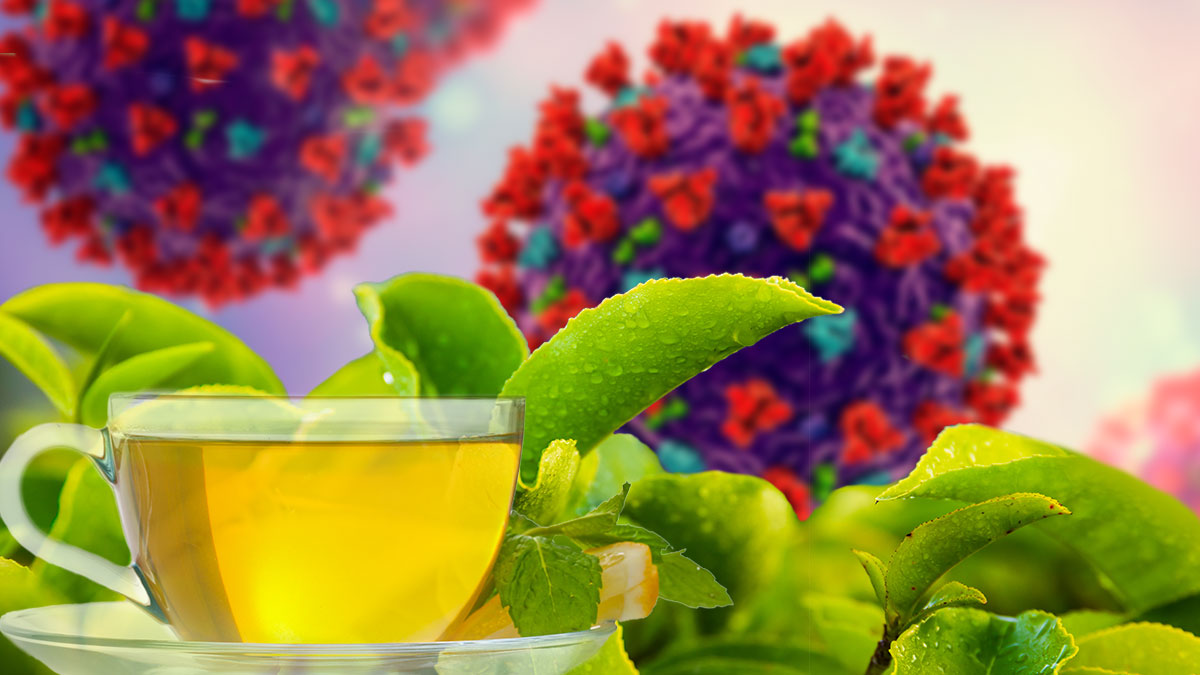 February 28, 2022
Click Here to View All Blogs About Drug Discovery

In early 2019, no one could have predicted that a novel coronavirus would sweep around the globe and cause one of the most significant health crises of recent times. Fast-forward to today, and thousands of scientists have turned their attention to studying SARS-CoV-2, the virus responsible for the current COVID-19 pandemic.

This research pivot led to a torrent of scientific papers describing the structure and biology of the virus being published. Sequencing data were also assembled and shared at rapid speed in publicly accessible repositories. This collaborative effort resulted in the accelerated development and authorization of several novel COVID-19 vaccines.

While vaccines have proved successful, there are currently no effective therapeutics available to treat SARS-CoV-2 infection, with the exception of the broad-spectrum antiviral Veklury (remdesivir). Remdesivir is prescribed to treat hospitalized COVID-19 patients and although it is being widely used across the globe, there has been controversy surrounding its efficacy.

Therefore, an urgent need for the development of effective antivirals and anti-inflammatory drugs exists to compliment the current vaccination efforts and reduce the risk of severe disease or death following infection.

There are numerous clinical trials and studies underway to investigate potential treatment options for COVID-19. These include antiviral drugs, immune-based therapies, and repurposing medications already approved for treating other illnesses.

Researchers are also exploring the antiviral potential of natural compounds against SARS-CoV-2, some of which are showing positive findings. For example, a study published in the Journal of General Virology found that the most biologically active compound of green tea extract, epigallocatechin-3-gallate (EGCG), significantly inhibits SARS-CoV-2 and other coronavirus infections.1

Green tea catechins are polyphenolic compounds from the leaves of Camellia sinensis. Studies have shown that certain green tea catechins, especially EGCG, have antiviral effects against a diverse range of viruses, including human immunodeficiency virus (HIV), influenza, and hepatitis C.

With this in mind, Lisa Henss, from the Paul-Ehrlich-Institut in Germany, and colleagues decided to explore the influences of EGCG on SARS-CoV-2 infection.

Specifically, the team transduced HEK293T-ACE2 cells with SARS-CoV-2 spike protein-pseudotyped lentiviral vectors encoding luciferase in the presence of different amounts of EGCG or another green tea catechin, epicatechin (EC). After 24 and 48 hours, the luciferase substrate britelite (PerkinElmer) was added to measure luciferase activities. When they analyzed their results, the researchers observed a dose-dependent inhibition of SARS-CoV-2-pseudotyped vectors by EGCG after 24 and 48 hours of incubation, while EC had no effect.

In the next stage of their investigation, the toxicity of EGCG and EC on HEK293T-ACE2 and Huh7 cells was assessed using PerkinElmer’s ATPlite 1step Luminescence Assay System. Cells were incubated with EGCG or EC at different dilutions for 24 or 48 hours and analyzed by adding 7.5 μl of ATPlite-substrate per well. Analysis revealed that EGCG used at concentrations that inhibit the virus did not display toxicity to the target cells.

Further experimentation found that EGCG not only blocked the entry of SARS-CoV-2, but also MERS- and SARS-CoV-pseudotyped lentiviral vectors. Inhibition of the SARS-CoV-2 spike–receptor interaction was also observed. The researchers therefore concluded that EGCG might be suitable for use as a lead structure to develop effective anti-COVID-19 drugs.

Learn more in this Virology Solutions brochure, which includes case studies, webinars, and product recommendations centered around SARS-CoV-2 and other prevalent viral infections.