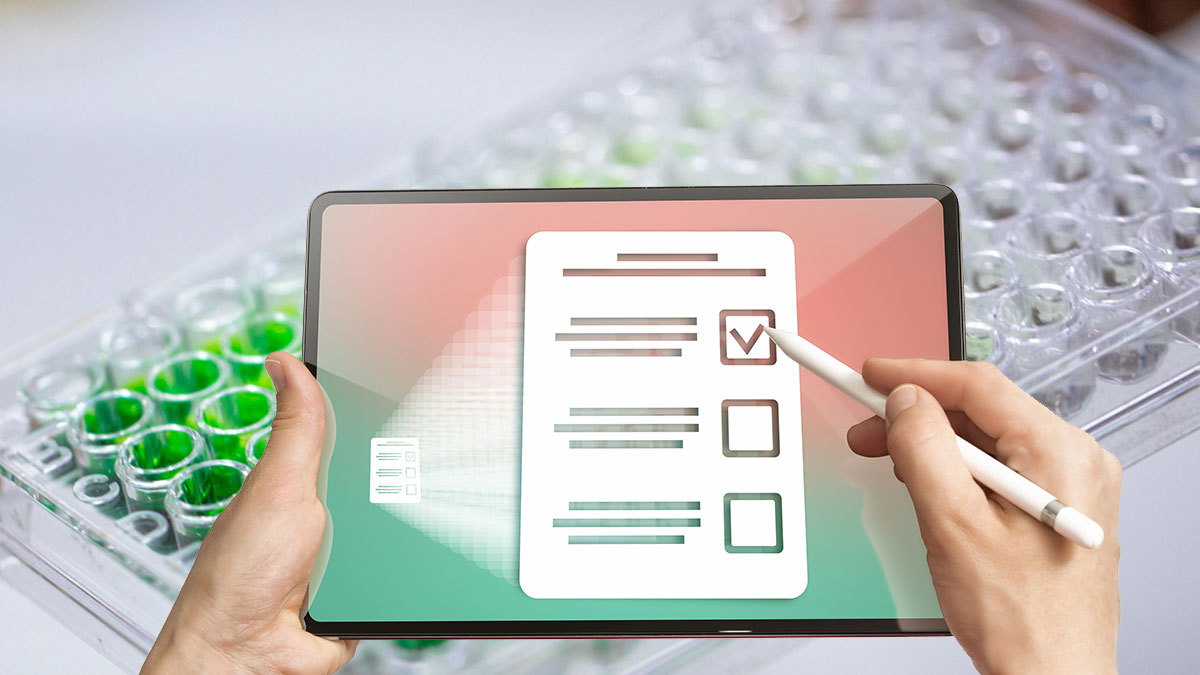 GPCRs as Therapeutic Targets – The Gift That Keeps on Giving

Despite G-protein-coupled receptors (GPCRs) being one of the oldest drug-target classes, they continue to offer scope for new therapeutics, with many people believing that the GPCR drug discovery landscape still has many untapped opportunities.

With one third of all FDA-approved therapeutics acting on GPCR targets, these receptors constitute the largest family of proteins targeted by approved drugs. There are numerous reasons why GPCRs are attractive to researchers, including their involvement in human pathologies, interaction with many types of chemical entities, expression in the plasma membrane, and their pharmacological traceability. Indeed, the potential of GPCRs for therapeutic intervention means that GPCR assay development remains a major focus of drug discovery research.

GPCRs are involved in a wide variety of physiological processes, including mood regulation, homeostasis modulation, visual sense, and regulation of immune system activity. Located in the cell membrane, they comprise seven membrane-spanning domains and become activated by an external signal in the form of a ligand.

When a ligand binds to a GPCR, it induces a conformational change in the intracellular portion of the receptor, which then recruits and activates heterotrimeric G proteins. These consist of three distinct subunits, α, β, and γ. The G protein activation process is catalyzed by the exchange of GDP for GTP on the α-subunit, and this exchange causes further conformational changes that lead to the dissociation of Gα from the dimeric Gβγ subunits.

The four major classes of G proteins are defined by their α subunits – either Gαi, Gαs, Gαq, or Gα12 – and each Gα protein signals through two downstream signaling pathways: regulation of cAMP levels or intracellular Ca2+.

cAMP is an important intracellular second messenger in GPCR signaling as it regulates the activity of cAMP-dependent protein kinase A (PKA), that in turn phosphorylates intracellular proteins to mediate specific cellular responses. Thus, the measurement of cAMP constitutes an important readout for monitoring GPCR activation.

There is evidence that some GPCRs’ biological activity becomes increasingly altered and/or amplified as part of the downstream signaling process, resulting in different compound potencies and efficiencies depending on the chosen approach.1,2 This raises the question of whether one assay is more suitable for GPCR compound screening and characterization than the other, or whether the two approaches should be used in parallel.

In a recent application note, researchers addressed this question by comparing the readouts of two Gi-coupled receptors assays, the GTP Gi binding assay and the cAMP Gi assay. The aim of the study was to explore whether upstream readouts matched the standard set by the cAMP assay, and whether their use in parallel would detect previously described and otherwise unseen pharmacological properties of receptors.

The researchers report that overall, the compounds were correctly profiled and ranked similarly for both receptors and by both assays. Interestingly, while the two assays determined the same potencies for all compounds in the δ-opioid receptor models, they achieved different results in the D2 receptor models.

These findings are in accordance with possible intracellular amplification signaling effects described in the literature. Therefore, the use of both upstream and downstream assays in parallel is an option for fine-tuned characterization and studies of GPCR signaling, informing on previously unseen factors contributing to the signal.

For more information on performing HTRF GTP Gi binding assays or HTRF cAMP Gi assays, you can download our kit guides, which provide up-to-date guidelines for the optimization of these assays.