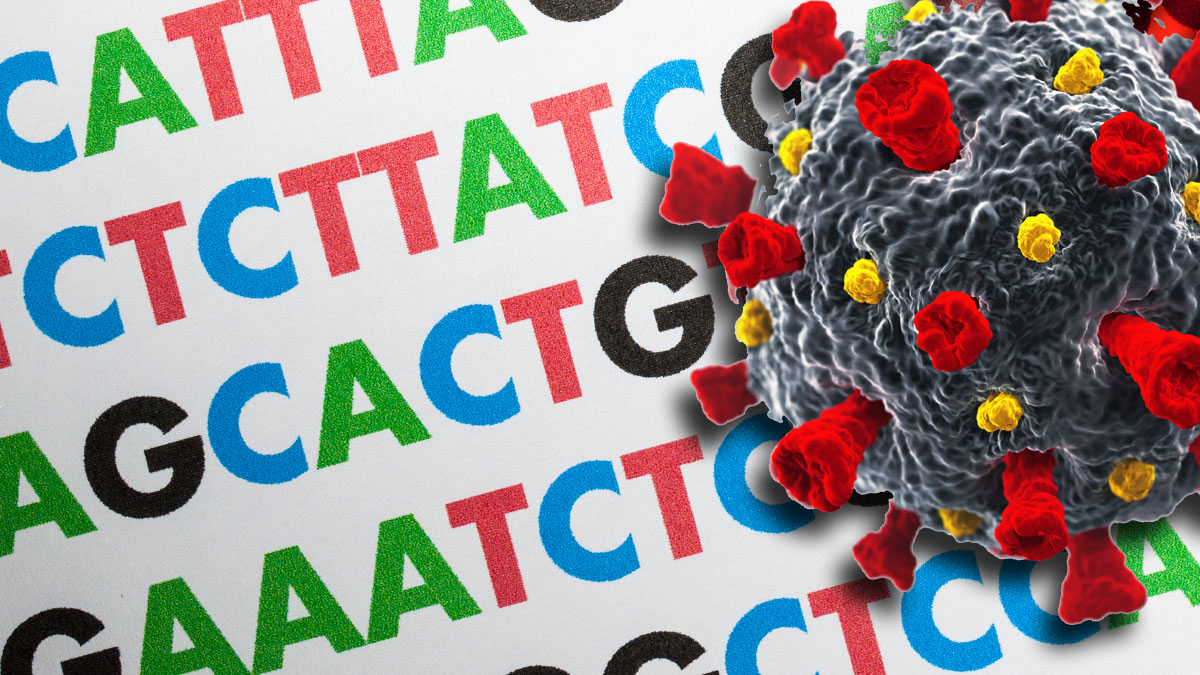 Within a few weeks of the outbreak, scientists in Wuhan, China were able to isolate and sequence the new highly contagious viral genome in our current pandemic.

Since then, the GISAID’s database has been tracking the viral sequences that have been isolated from patients worldwide. From this data, scientists have begun to try to classify different subtypes and create phylogenetic trees of the virus to understand how the viral genome is evolving as it spreads across the globe.

The question as to whether these genome variations lead to different strains of the novel virus (i.e. different biological function or physiological outcomes) is still up for debate.

Why and how do viruses evolve?

Genome evolution is important for viruses to escape host immunity and to develop drug resistance. In addition, viruses are under selective pressure to increase transmissibility and/or pathogenicity. Mutations can occur during viral replication, from spontaneous nucleic acid damage, or from recombination events.

A single nucleotide polymorphism (SNP) may lead to codon changes that result in no change in the amino acid (a synonymous or silent mutation). However, a change in a single amino acid within a protein can destabilize the protein and/or change the structure and function of the protein.

This results in a library of sequences amplified from the virus which are then purified and must be accurately quantified prior to sequencing. Finally, the DNA library is sequenced, the sequences are aligned, and the full genome annotated.

In a recent paper, the authors have studied the complete genome of the first four patients in Chile who have been infected by the novel virus after their travels from Europe and Southeast Asia.

The quantification of the viral DNA libraries was done using PerkinElmer’s VICTOR® NivoTM multimode plate reader prior to sequencing.

The VICTOR Nivo multimode plate reader is a flexible, compact benchtop system with a dynamic filter wheel for measurement of fluorescent wavelengths and the option of either filters or a spectrometer for absorbance measurements. It is well-suited to determine the concentration of dsDNA.

The authors identified SNPs that lead to different amino acid changes and compared these sequences to those that were in the database. The phylogenetic analysis accurately determined the source of the patient’s infection as it correlated with the known travel data.

Since the paper was published, many additional viral genome sequences for the novel virus have been isolated and more phylogenetic trees have been created. At least one mutation identified by this paper (D614G) within the critical S (spike) protein has been the focus of additional studies and some suggest that this mutation has become the dominant form of the virus around the globe.

Studying viral mutation is critical for designing effective vaccines, antiviral drugs and diagnostic assays. The data contributes to global information about transmission dynamics and the importance of taking control measures to stop the spread of the infection.