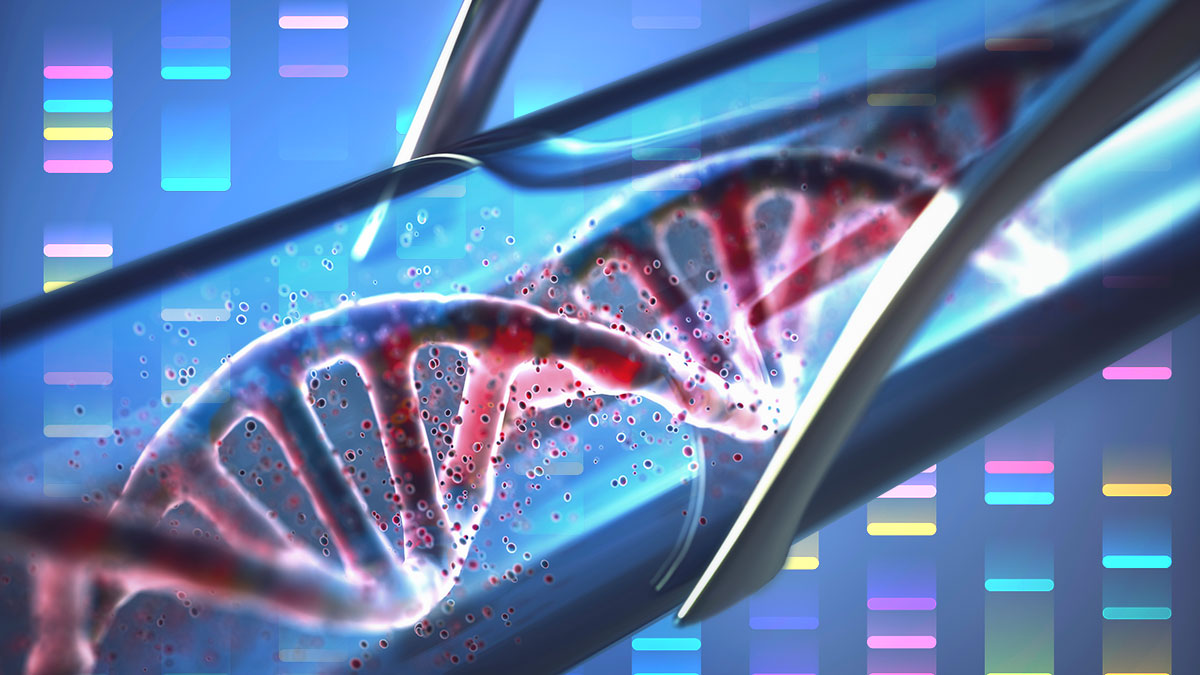 CRISPRa and CRISPRi screens have been shown to be powerful tools within immortalized cell lines, but deploying them at scale in primary cell types has proven challenging, until now.

Researchers at Gladstone Institutes and UC San Francisco (UCSF) have adapted these systems so they can successfully be deployed in primary human T cells. Their study is the first to use CRISPRa/i at such a large scale in primary cells.

The aim of their work was to map the pathways that regulate cytokine responses in T cells, as these are often disrupted in autoimmunity, immune deficiencies, and cancer.

In the first stage of their study, the researchers optimized lentiviral methods to enable efficient and scalable delivery of the CRISPRa machinery into primary human T cells. They then performed pooled genome-wide CRISPRa screens targeting more than 18,000 protein-coding genes with over 112,000 single-guide RNAs (sgRNAs).

The CRISPRa screen identified hundreds of hits, including some well-established regulators of cytokine production.

Next, they performed reciprocal genome-wide loss-of-function screens with CRISPRi, which would allow them to match up which regulators can be turned on or off and perturb cytokine production. Notably, the CRISPRi screen detected hits with critical regulatory functions, including some missed by CRISPRa. The CRISPRa screen also identified hits that were not picked up by CRISPRi.

In the final stage of their experiment, the researchers developed a platform for pooled CRISPRa perturbations coupled with single-cell RNA-sequencing (scRNA-seq) readout (CRISPRa Perturb-seq) in primary human T cells. “This part of the study allowed us to deeply phenotype and really see what these genes are doing,” said Dr. Steinhart. “For example, we could explore whether these genes shift cells towards therapeutically relevant states that we can then focus on in later studies.”

The researchers believe that their work lays the groundwork for future screening approaches in primary human T cells, and potentially other primary cell types. Furthermore, they believe their screening framework could be adaptable to other nonheritable editing applications of CRISPR genome editing tools, expanding opportunities to investigate complex biological questions in primary cells.

To discover more about their work, read our whitepaper which dives deeper into their study and discusses how their work could help guide efforts to engineer the next generation of immunotherapies.