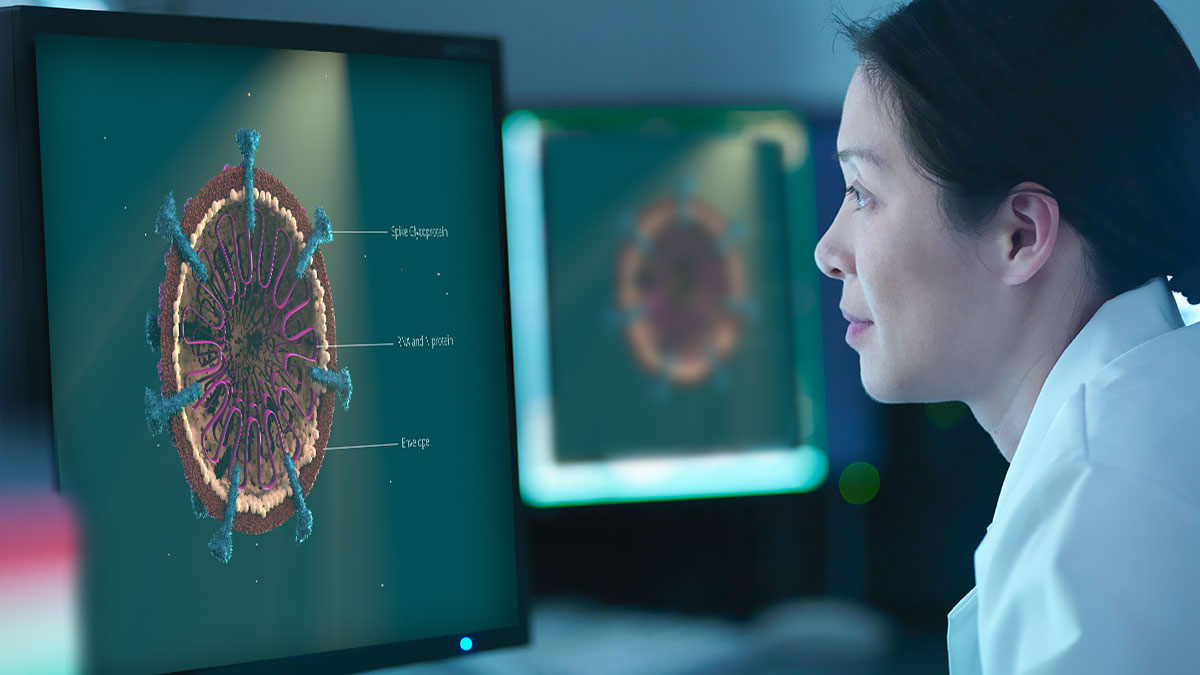 In recent years, the therapeutic potential of ribonucleic acid (RNA) has been thrust into the spotlight, with research in this area now thriving. Several RNA-based therapies have been authorized and approved – including some of the first COVID-19 vaccines – and many more are currently in the pipeline.

Although most RNA drug approvals have only happened in the last 10 years, researchers have been investigating the structure and diverse functions of these versatile macromolecules for decades. For example, scientists in the lab of Dr. Jeffrey Kieft (University of Colorado School of Medicine) have spent almost 20 years exploring how viral RNAs interact with, control, and manipulate cellular machinery.

Dr. Kieft describes viruses as a “treasure chest of biologically-active RNAs” that can be studied and from which we can learn basic foundational lessons. Using technologies such as X-ray crystallography and, more recently, cryo-electron microscopy, he has been able to characterize RNA-protein complexes and gain a deeper understanding of the three-dimensional structure of different RNAs.

A New Technology to Regulate the Transcriptome

Some of his lab’s recent work explored a phenomenon observed in flaviviruses, such as Zika and West Nile virus, where a structure within their 3ʹ untranslated region (UTR) enables them to resist degradation by an exoribonuclease after infection of a host.

This observation led the team to consider whether they could engineer these exonuclease resistant RNAs (xrRNAs) to slow the decay of mRNA in a human cell. Such a strategy could potentially prove useful for treating diseases caused by insufficient gene expression, for example spinal muscular atrophy (SMA). In SMA, a mutation in the SMN1 gene leads to too little expression of survival motor neuron (SMN) protein, which is critical to the proper functioning and maintenance of motor neurons.

By slowing the decay of target mRNA, Dr. Kieft sees the opportunity to manage their abundance within the transcriptome. “For these kinds of diseases, if you just had more of the protein product, it could be a way towards curing or preventing the disease,” he said.

Using novel engineering processes, the team managed to ‘stitch’ multiple structured RNAs together to generate degradation-resistant mRNAs that were also translation efficient. Their modified xrRNA structures were then successfully installed in mRNAs in yeast, where they boosted protein production 30-fold when compared to unmodified or mutated controls.

Looking forward, Dr. Kieft says that engineered xrRNAs could potentially be designed to recognize specific targets, link up with them, and create the protection, so researchers can increase the proportion of the target without changing how much is created. The approach has the advantage of being less disruptive to the host cell than unnaturally boosting mRNA, and the precision with which xrRNA can be engineered offers the potential to target multiple RNAs at once, and possibly even allow fine-tuning by precisely managing the rate of decay. Dr. Kieft sees this application as a potentially powerful research tool for neuroscientists, and perhaps even the foundation for therapies in the more distant future.

To find out more about Dr. Kieft’s work and the study of viral RNA structures, read the full whitepaper.