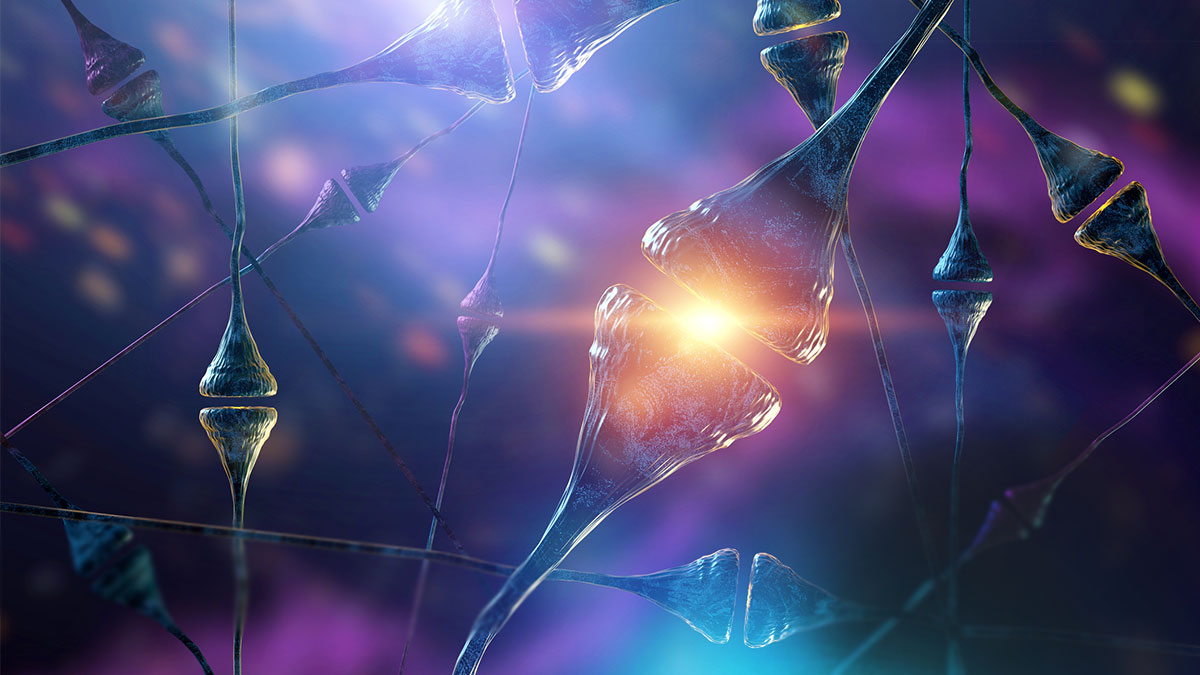 Close to two decades have passed since a new drug for Alzheimer’s disease (AD) has been approved in the US. In August of 2020, a new anti-amyloid treatment by Biogen received an expedited review, albeit with some skepticism in the field, which resulted in a setback for the IgG1 monoclonal antibody (aducanumab) in November.

Despite the setback, those in the field are confident that progress is on the horizon. “We are hoping for a breakthrough in the near future,” said Iswariya Venkataraman, PhD, Scientific Affairs Lead, EUROIMMUN US. “Recent progress in understanding the biological constructs of the disease point to underlying protein pathology as a potential new treatment target.”

Amayloid β and tau pathology are components of a proposed classification construct called AT(N), developed by the National Institute on Aging and Alzheimer’s Association (NIA-AA) in 2011, which allows providers to rank patients with Alzheimer’s along a continuum from early to late-stage disease (Jack, 2018).

Each component of AT(N) is scored positively or negatively (i.e., A+/-, T+/-, and (N)+/). N represents neurodegeneration based on abnormal imaging using MRI or PET that shows injury or atrophy. This research framework sets up amyloid β and pathologic tau as biomarkers of AD.

Given the challenges associated with AD diagnosis, the most definitive test is post-mortem; a safe, reliable biomarker could be a cornerstone for a new era in AD testing. For the most significant impact on the standard of care, assays for AD biomarkers would need to be safe, reliable, and non-invasive, and their analysis also be cost-effective in a clinical laboratory. Toward that end, many labs are focused on developing blood-based assays for AD, with plasma offering the most potential for measuring protein and peptides (Hampel, 2018).

In addition to amyloid β and tau, other biomarkers of interest include β-secretase 1 (BACE1) and neurofilament light (NFL) (Hampel, 2018).

Biomarker-based diagnostic and prognostic testing in AD could help accelerate research and development of new therapies, like aducanumab. The NIA-AA framework offers clinical researchers’ additional tools for screening subjects for inclusion, based on biomarkers and disease stage.

“Clinical trials have failed due to many reasons, but one, in particular, is because the proper inclusion criteria of patients is difficult to understand,” said Dr. Venkataraman. “During trials, sometimes patients are included who are already in the very advanced stages of the disease, making it difficult to reverse what’s happening in their brain.”

Implementing standardized screening tests for AD using blood-based biomarkers would require integrated collaboration between academia and pharma to standardize protocols for assays to achieve reliability for routine use.

“We are collaborating now in the field with different vendors and also key opinion leaders to establish standards for sample-handling procedures for blood to set up quality control schemes to be able to identify these biomarkers reliably, regardless of where they came from,” said Dr. Brix.

Adopting biomarker-based testing may be the first step toward designing more effective clinical trials and delivering personalized treatment approaches at earlier stages of a devastating disease for which progress is long overdue.