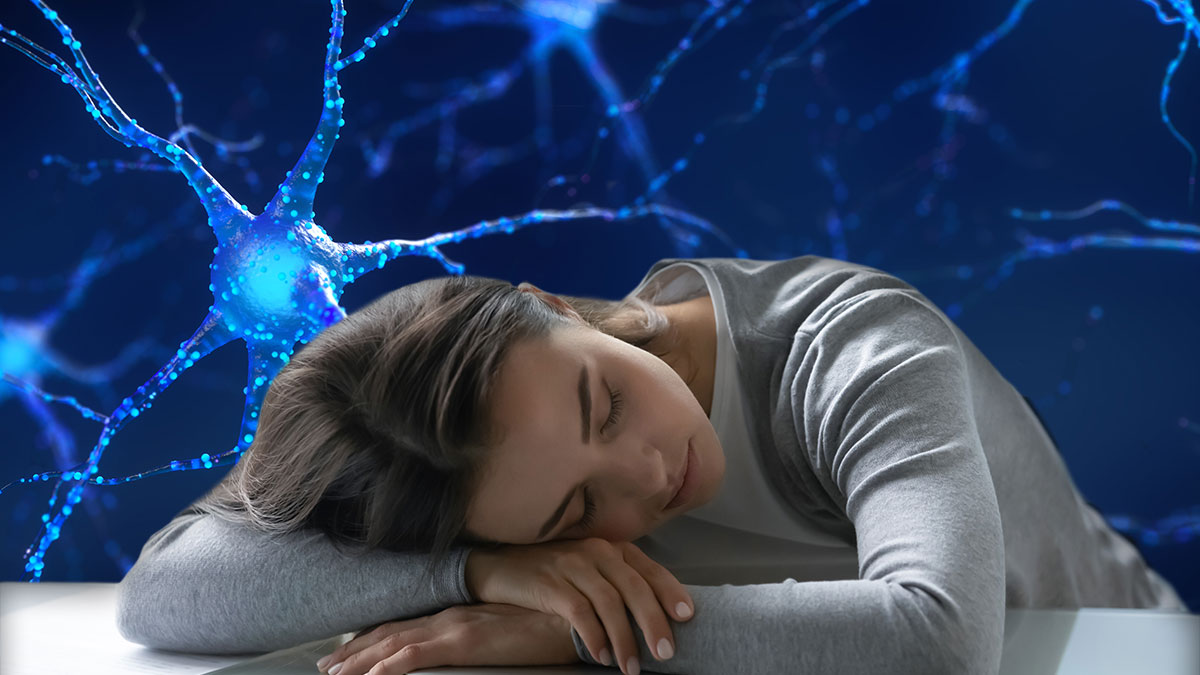 Definitive Evidence of Narcolepsy as an Autoimmune Disease

Narcolepsy is a chronic neurological disorder in which the brain’s ability to regulate the sleep-wake cycle is disrupted. The most obvious symptom of narcolepsy is excessive daytime sleepiness (EDS) regardless of the amount of sleep the individual gets at night. All persons with narcolepsy exhibit EDS. Other symptoms can include sudden cataplexy when the person is awake, paralysis and hallucinations on the edges of sleep, and insomnia during regular night-time sleep hours.

Research suggests that narcolepsy is caused by autoimmune activity that targets hypocretin (HCRT)–producing neurons in the hypothalamus. Hypocretins are neuropeptides that play a role in the sleep-wake cycle, acting primarily as excitatory neurotransmitters.

The attribution of narcolepsy to autoimmunity has thus far been based on its strong association with HLA-DQB1*06:02 and immune dysregulation, as well as to observations of incidences of narcolepsy related to influenza and vaccines. However, definitive evidence of autoreactive immune cells had not previously been identified.

Recently, Dr. Daniela Latorre at ETH Zurich led a team of researchers and neurologists in an investigation of T cell involvement in narcolepsy patients. Their research focused on assessing the presence and state of autoreactive CD4+ and CD8+ T cells directed against HCRT neuronal antigens in the blood and cerebrospinal fluid (CSF) of narcolepsy patients.

The team employed several highly sensitive methodologies to provide the data needed, such as:

The results confirmed the existence of circulating autoreactive T cells that target HCRT–producing neurons in narcolepsy patients—the first solid evidence of the autoimmune basis of narcolepsy.

Latorre’s findings also further our understanding of the mechanisms autoreactive T cells use to mount an autoimmune response in narcolepsy, and provide valuable insights for the development of potential treatment targets or intervention/management strategies.

To read more from Dr. Latorre about these exciting findings and her ongoing research in the battle against narcolepsy, download the Spotlight Research Interview: Narcolepsy, a Neurological Autoimmune Disorder.