Creating the Future of Cell and Gene Therapies |
Blog Home › 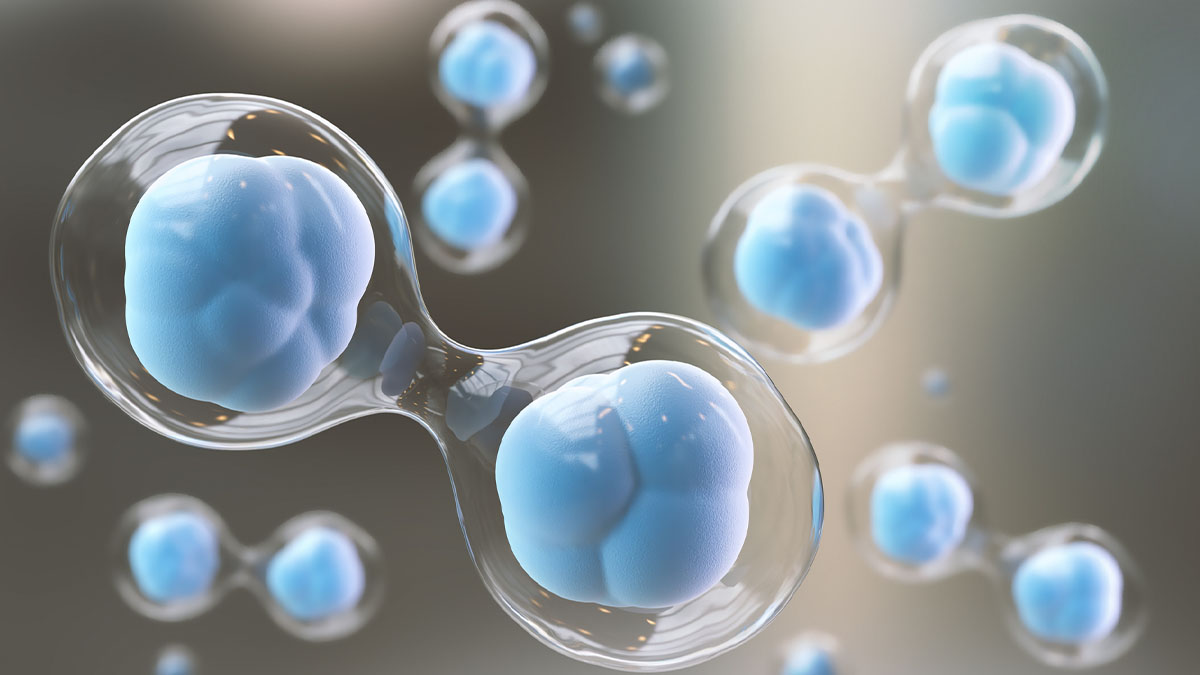 Creating the Future of Cell and Gene Therapies

Modifying the expression of genes for therapeutic purposes – a process known as gene therapy – has gained attention in recent years due to its promise for treating various genetic disorders. The technique involves replacement, inactivation, or introduction of new genes by a vector that will deliver the gene into the cells and incorporate those genes into the expression mechanism of those cells.

The concept, however, is not new – in 1972 Theodore Friedmann and Richard Roblin predicted that gene therapy would “ameliorate some human genetic diseases in the future.”1 Writing in Science, Friedmann and Roblin discussed new studies and growing data that suggested that functional DNA could be used to replace defective DNA in patients with inherited conditions. Fast forward nearly 50 years and, at the time of writing, the FDA’s Office of Tissues and Advanced Therapies (OTAT) has approved 19 Cellular and Gene Therapy Products.2

There are several types of viral vectors used in the development of gene therapy products, including adeno-associated virus (AAV), adenovirus, and lentivirus. Of these, AAV vectors are being used in a growing number of FDA applications and clinical trials worldwide. To date, the safety of AAV vectors in 237 Phase I, II, and III clinical trials and their efficacy in at least eight human diseases have been documented. Furthermore, the FDA has approved two AAV serotype vectors as ‘drugs’.

Despite their remarkable success, the complexity of these therapeutic modalities has resulted in several fundamental challenges, which investigators are working tirelessly to solve. For example, it has become increasingly clear that reliance on pre-clinical murine models to predict the clinical efficacy of AAV serotype vectors in humans is not necessarily adequate, or even relevant, since such models have generally been observed to be poor surrogates for humans.

These challenges, along with key milestones in the ever-evolving gene therapy story, will be the focus of an upcoming webinar which will provide perspectives on how the gene therapy field ought to evolve.

Two keynote speakers, Dr. Sunil Chada, President of DNASolve Biopharma Consulting and Senior Vice President at Seneca Therapeutics, and Dr. Arun Srivastava, Chief of the Division of Cellular & Molecular Therapy in the Departments of Pediatrics and the Powell Gene Therapy Center at the University of Florida, will discuss new technologies and challenges in cell and gene therapies. Dr. Srivastava will also present an example of the utility of one specific AAV serotype vector, not efficacious in murine models, which has led up to a Phase I/II clinical trial in humans. Both speakers will be available for a live Q&A session after their presentations.