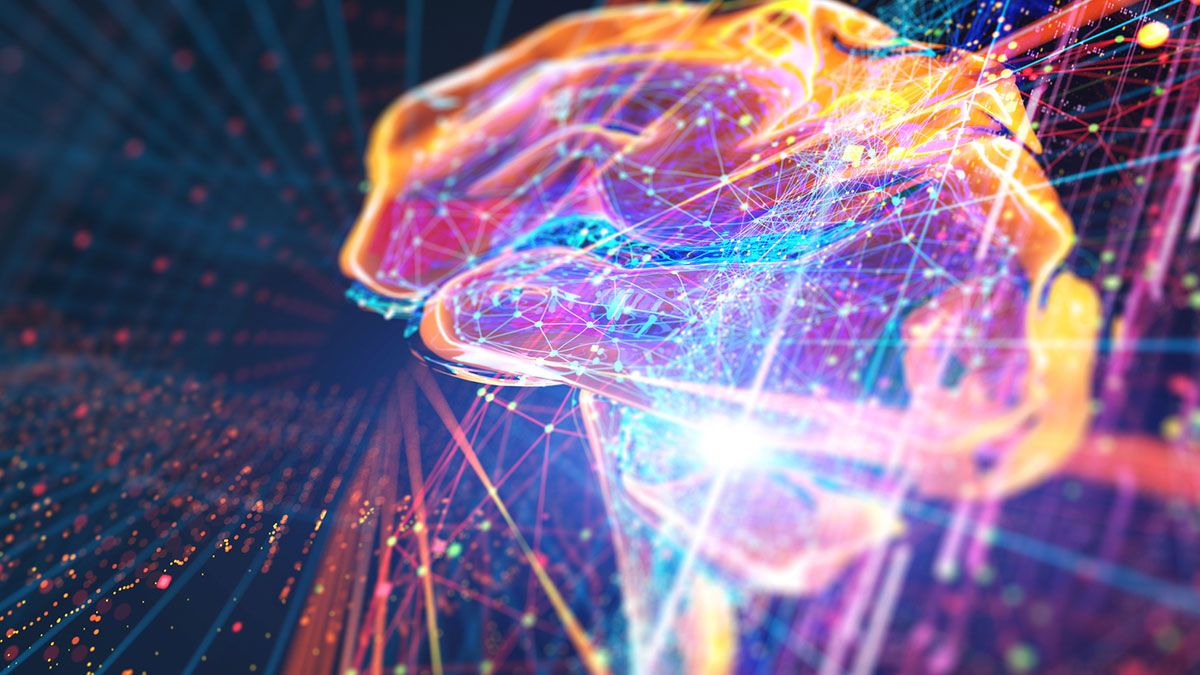 Developing drugs to target the central nervous system (CNS) is challenging as a result of the bloodbrain barrier (BBB) acting as an anatomical blockade, preventing many therapeutic candidates from reaching neuronal tissue directly. There are several models used in drug discovery to determine whether a therapeutic agent is fit for purpose in targeting neurological diseases. In vivo rodent models and artificial lipid bi-layer membranes are most commonly used; however, they often fail to deliver on the level of complexity required to recapitulate important aspects of the human BBB. In an interview with Dr. Ole Pless of the Fraunhofer Institute for Translational Medicine and Pharmacology ITMP ScreeningPort, we discussed how finding a balance between reproducibility and predictability, with the goal of discerning relevant conclusions from meaningful data, is key in supporting the development of novel CNS targeted therapeutics.

The emergence of induced pluripotent stem cells (iPSC), and cells that can be derived from them, has changed the landscape of CNS drug discovery. This technology, which garnered the Nobel Prize in 2012, allows for the generation of large numbers of somatic cells of the human body. In the realm of CNS discovery, brain capillary cells or cells of the neurovascular unit can be grown for use in drug development testing. Evaluation of safety and efficacy for drug candidates could be performed for the first time, in an environment that more faithfully recapitulates human physiology. iPSCs have been used for drug discovery in both monogenic and polygenic diseases. Data gathered from these studies is more predictive due to the heightened complexity, therefore increasing confidence in lead candidates earlier in the drug development process. With this cutting-edge technology, figuring out how to use the knowledge gained in predictive ways can help prepare for future pre-clinical and clinical drug development programs. A lot of groundwork is still needed in order to increase acceptance of these complex models, as they are not currently being used in pharma on a routine basis.

A simple model using iPSC technology is a transwell system where you have an apical and basolateral compartment. Inside the well, you would see the brain endothelial cells which are derived from the iPSCs in the apical compartment, forming a tight monolayer. During a 10-day differentiation protocol, a monolayer is formed in which the transcriptional profile and the marker proteins correlate with data from in vivo human brain capillaries. This BBB model is assessed for size limit, with the ability to test cutoff criteria using dextrins. Tests to evaluate functional properties including trans-endothelial electrical resistance (TEER), paracellular transport of tracer molecules, and the tightness of adherence junctions or the paracellular space can be performed to determine the candidate’s ability to cross the BBB. These BBB models are benchmarked against known and characterized drug performance criteria.

Partnerships between pharma companies and academic institutions at the forefront of iPSC neuronal research can help to facilitate predictive therapeutic evaluations earlier in the development process to increase confidence in the lead candidate while influencing time and cost savings. Further efforts to determine if translation to more complex systems is possible and to understand what read-out measurements would be valuable are needed before widespread adoption occurs.

The goal of any research team using iPSC technology for drug discovery is to establish that an in vitro iPSC model is superior to those that have been used before. In establishing how drugs would potentially work in humans and whether they can fully recapitulate a human model in a dish. Balancing the focus of prioritizing future clinical development with using better in vitro complex models can allow researchers to determine what compounds have the potential to move forward into pre-clinical testing. Preemptively narrowing the focus in this multimodal manner would be very valuable for pharma as a predictive tool.