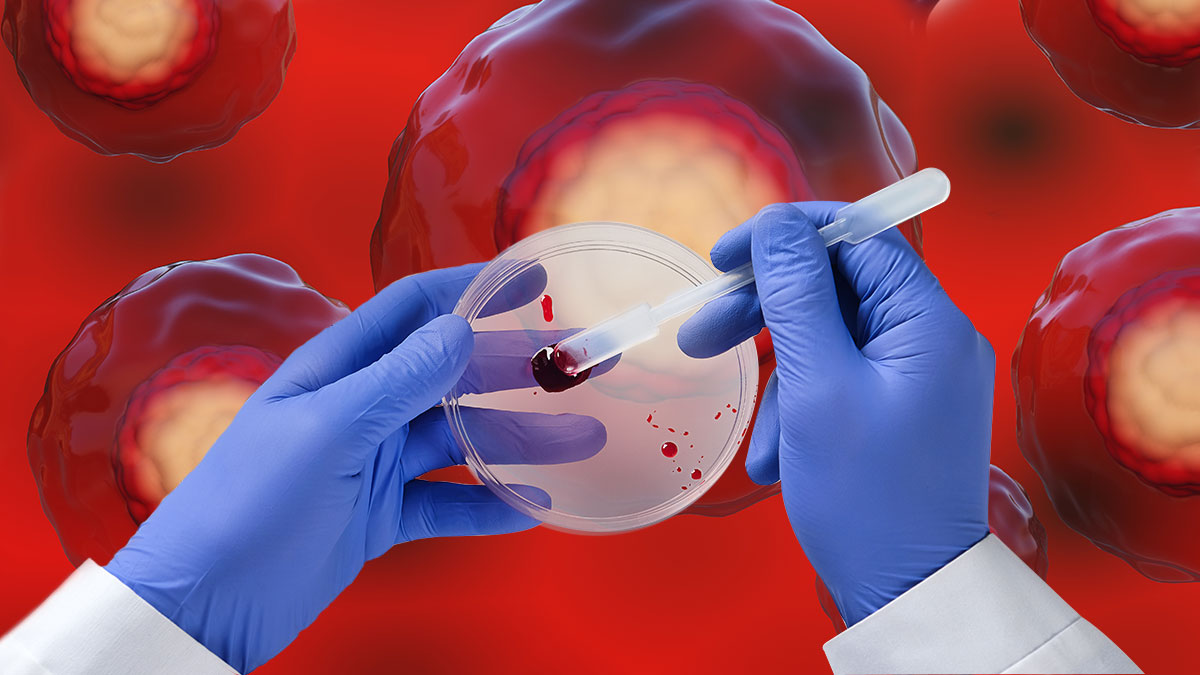 Can We Overcome the Emergence of HIV Drug Resistance with Novel Inhibitors?

The human immunodeficiency virus (HIV) is one of the largest epidemics in the world today, having claimed over 36 million lives to date.1 In 2020 alone, 37.7 million people were estimated to be living with the virus and around 680,000 people died from HIV-related causes.

While there is no cure for HIV, medicines have been developed to prevent the virus from replicating and to slow progression and transmission of the disease. However, increased use of HIV medicines has been accompanied by the emergence of HIV drug resistance, levels of which have steadily increased in recent years.2

HIV is transmitted by the exchange of various body fluids from infected people. These include blood, breast milk, semen, and vaginal secretions. It can also be passed from a mother to her child during pregnancy or delivery. The virus uses a complex series of steps to deliver its genetic material into the host cell, while simultaneously evading the host immune response. The most advanced stage of HIV infection is acquired immunodeficiency syndrome (AIDS), which can take many years to develop if not treated and is potentially a life-threatening condition.

Despite significant progress in the field, there is currently no cure or effective vaccine available for those infected with HIV. However, the use of antiretroviral therapy (ART) has saved the lives of tens of millions of people living with HIV/AIDS.2 Treatment regimens composed of a combination of three or more antiretroviral drugs highly suppress viral replication within a patient’s body, allowing the immune system to recover and strengthen.

While ART is one of the most effective tools in the current fight against HIV, the emergence of drug resistance is proving to be a significant challenge in treating the condition. HIV drug resistance is caused by one or more mutations in the genetic structure of HIV, which affects the ability of a specific drug or combination of drugs to block viral replication. 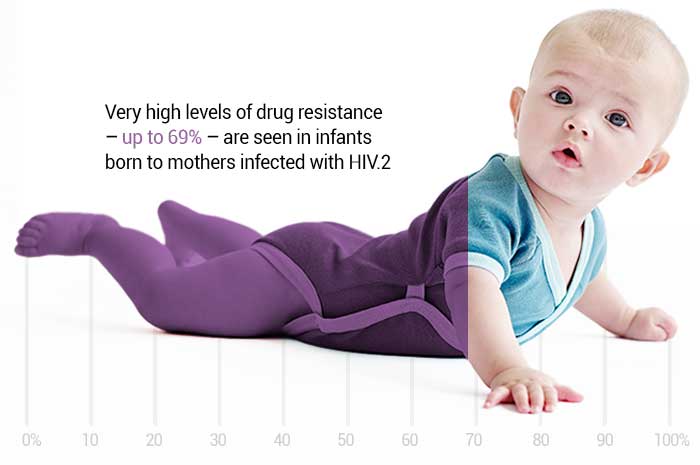 All current antiretroviral drugs, including newer classes, are at risk of becoming partly or fully inactive because of the emergence of HIV drug resistance.3 Resistant strains can also be transmitted from one patient to another, which means that a newly infected patient may carry a drug-resistant virus, even though they have not previously received ART.

Drug resistance can compromise the effectiveness of ART in reducing HIV incidence and HIV-associated morbidity and mortality. The WHO reports that up to 26% of people initiating ART are infected with a virus carrying resistance to first-line drugs, and very high levels of drug resistance – up to 69% – are seen in infants born to mothers infected with HIV.2 Many in the field believe that HIV drug resistance could jeopardize the efficacy of ARTs, resulting in increased numbers of HIV infections and HIV-associated morbidity and mortality worldwide.

Due to these inherent challenges, researchers are now looking for novel and innovative approaches to identify molecules that are specific for difficult to treat strains of HIV.

For example, Bernhard Ellinger, from the Department ScreeningPort, Fraunhofer Institute for Molecular Biology and Applied Ecology IME in Germany, and Kristoffer Riecken, from the University Medical Center Hamburg-Eppendorf (UKE) in Germany have developed a high-throughput screening platform based on lentiviral vectors to identify novel HIV-1 inhibitors.4

The platform targets both viral proteins and all cellular partners involved in HIV-1 un-coating, intracellular trafficking, reverse transcription, nuclear entry, and genome integration. Notably, it is also biosafety-level-1 (BSL-1) compatible, which was achieved by pseudo-typing HIV-1-derived lentiviral vectors with the envelope protein of ecotropic mouse leukemia virus (MLV), which is unable to bind to human cells.

To discover more about the development of the lentiviral high-throughput assay, our recent whitepaper highlights the steps taken by the researchers and the various challenges they had to overcome.