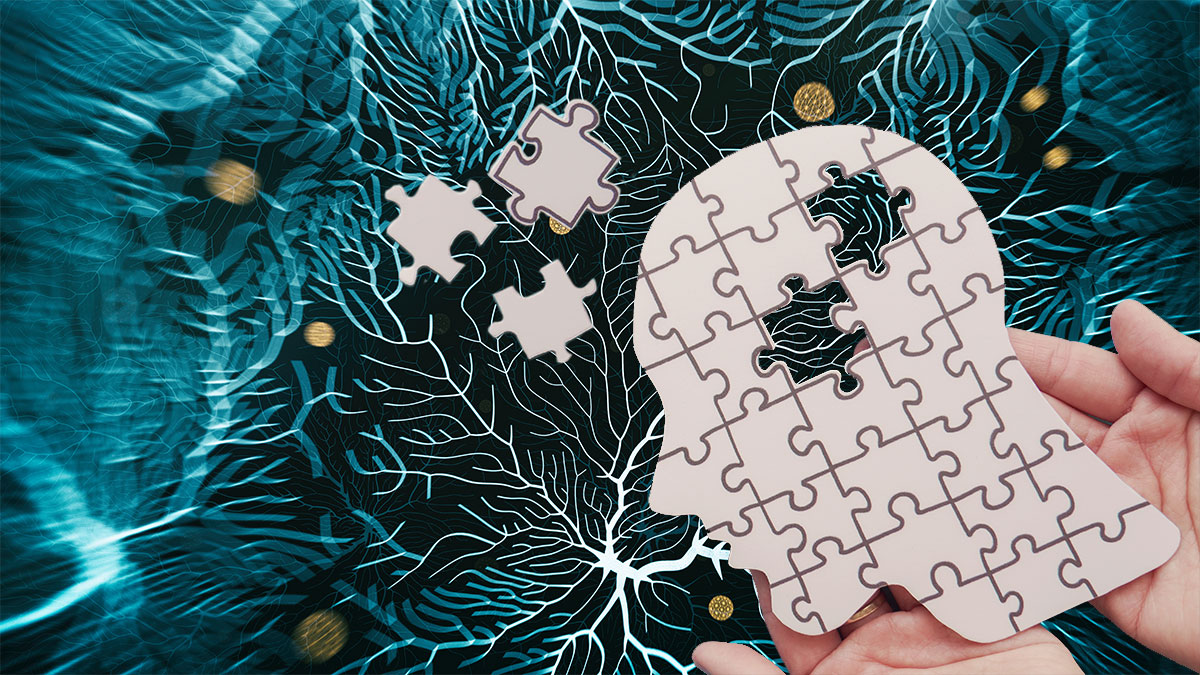 January 21, 2022
Click Here to View All Blogs About Drug Discovery

Around 50 million people worldwide currently suffer from one or more forms of dementia. Of these, around 850,000 live in the United Kingdom (UK) at an annual care cost of £26 billion (US$38 billion). Unless something is done, experts predict these numbers will likely double within the next 20 years.1

To address the urgent need for new therapies, the UK’s Medical Research Council (MRC), a national public agency supporting health science and research, established the Dementias Platform United Kingdom (DPUK) in 2014. DPUK became the world’s largest collaborative research organization focused on early detection, better treatment, and prevention of neurodegenerative conditions. Over two million participants were drawn from the general population as well as individuals known to be at risk or already diagnosed with early-stage dementias.

The MRC believed these conditions required a more comprehensive and novel approach to search for eventual cures, which led to the creation of the Dementias Platform. Beyond the sheer breadth of patients involved, the project encompasses leading scientists from seven UK universities (Cambridge, Cardiff, Edinburgh, Imperial College London, Newcastle, University College London, and Swansea), non-profit associations, and various companies within the clinical research industry. All were committed to studying dementias from a novel perspective—the context of the whole body rather than just the brain.2

“Analyzing whole-body data on such large numbers of people will give us enormous statistical power to study what happens to our bodies as we age and enter the early stages of neurodegenerative disease,” explained Professor John Gallacher, Director of DPUK. “Our aims are to discover and detect dementia earlier in the belief that the earlier we can detect it, the more we can do to translate this scientific knowledge into new interventions and therapies that could one day prevent or delay dementia and lead to a better quality of life in older age.”

To achieve that, Prof. Gallacher said that researchers need to identify and then measure biomarkers for disease, so they can then identify what changes over time. “By identifying these biomarkers, we can get a handle on the mechanisms of the disease that will lead to new treatments,” he said.

By repurposing existing translational drugs and developing new treatments, researchers hope they will be able to delay the onset of neurodegenerative conditions. “The value of delaying dementia is quite substantial,” Prof. Gallacher noted. “If we delay its onset on average by five years, we can halve the number of people who die from dementia. I believe that is a goal worth pursuing.”

To achieve that goal, the Dementia Platform’s focus involves studying the disease from many points of view – from lifestyle, age, and cognitive function, to genetics, cell biology, and phenotypic screening.

In the area of phenotypic screening, the DPUK launched three national networks for screening, informatics, and cell biology that significantly bolstered its research capacity into the dementias. Central to these new centers is a suite of PerkinElmer products at each of the labs. These include the Opera Phenix™ high-content screening system; Harmony® high-content imaging and analysis software; Columbus™ image data storage and analysis system; and the cell::explorer® workstation, which enables high-content and high-throughput cell screening.

“We are intent on developing a one-stop-shop portal for global researchers,” Prof. Gallacher said, adding that these imaging and analytical capabilities will help accelerate the Platform’s ultimate goal of curing dementia.

If you’d like to learn more about how cellular imaging technology is being used by the DPUK, dig deeper and read the paper published in the International Journal of Molecular Sciences describing a promising therapeutic approach to ARSACS, a neurodegenerative disease caused by mutations in the SACS gene.