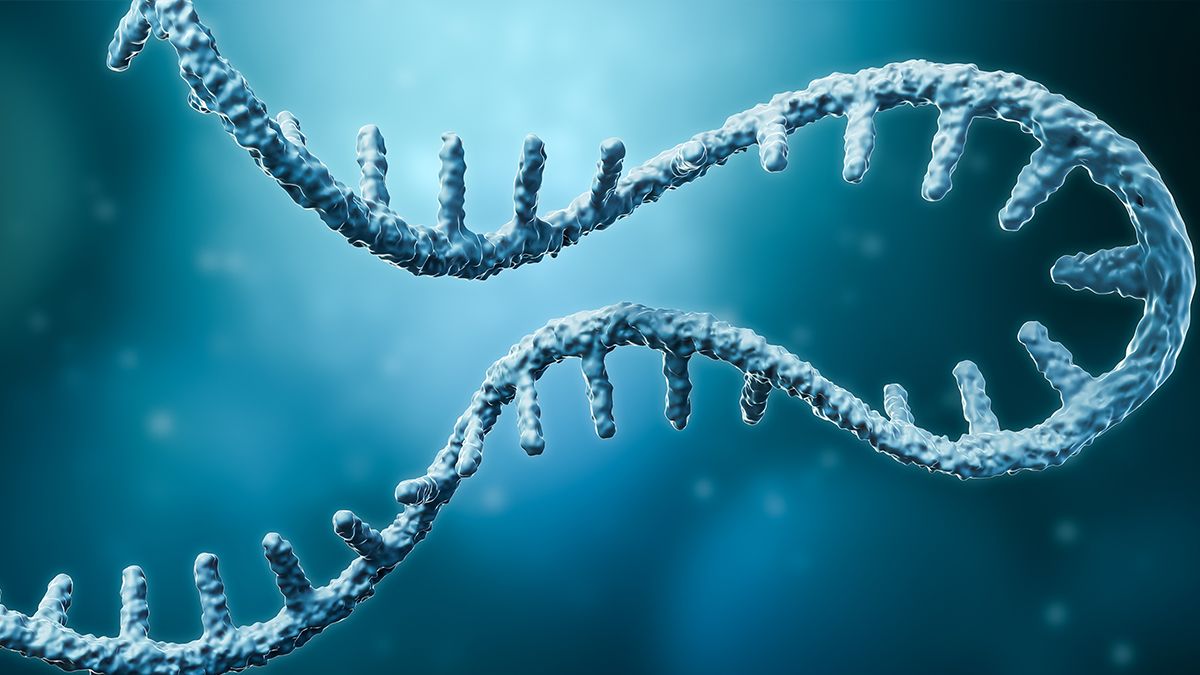 Big Possibilities for Small RNAs in the Treatment of Neurodegenerative Diseases

May 3, 2021
Click Here to View All Blogs About Life Science Research

Neurodegenerative diseases are conditions that reduce the integrity of the nervous system. Scientists expect these diseases to become more common in the global population as the world ages and people live longer. Alzheimer’s disease, Parkinson’s disease, and Huntington’s disease are just a few of the diseases in this category. Many people are familiar with at least one of them, and the diseases cause many physical and mental challenges for patients and their families.

Recent research shows that microRNAs (miRNAs), small RNAs with functions beyond protein translation, are abundant in the central nervous system. They are present in nervous system tissue, including the brain, and in blood plasma. Plasma miRNAs are easy to retrieve from a blood sample, so scientists are particularly interested in them as tools to diagnose neurodegenerative diseases. miRNAs may also be useful in helping scientists predict how these diseases will progress over time.

Dr. Salzman, of Gatehouse Bio, describes the potential of miRNAs by saying that “Small RNAs are […] master regulators of gene expression.” miRNAs are important contributors to many processes in the nervous system, including brain development. They also have a role in plasticity, the brain’s ability to create new neural pathways after damage occurs.

Pathogenic aggregation of proteins within the brain can be a typical hallmark of neurodegenerative disease progression. The abnormal accumulation of one type of protein, Tau proteins, causes tauopathies, including Alzheimer’s. Studies using in vitro cell cultures, mouse models, or human samples have shown that specific miRNAs are incorrectly regulated in many tauopathies. More studies are needed to precisely identify the exact structure of these miRNAs, however, because they sometimes present as isoforms. Small differences between isoforms can change how a miRNA interacts with the nervous system.

Research scientists are working to help make determinations about diagnosis and prognosis of neurodegenerative diseases through the identification of disease state biomarkers. Right now, most determinations of neurodegenerative disease progression relies on continual assessment of physical changes in the brain. These changes usually present as damage to or death of distinct brain cells.

Clinical imaging models that visually detect these widespread physical changes in the CNS, however, cannot effectively identify neurodegenerative diseases before patients have symptoms. Therefore, these models are not currently suitable for predicting exactly how a patient’s symptoms will progress over time.

miRNAs are promising because they may one day give scientists enough information to create new models of neurodegenerative diseases. More and more research is being done to understand miRNA function and assess accuracy of expression signatures in both academia and biotech. If we can confirm miRNA signatures in humans that affect neurodegenerative diseases, it will open the door to precision medicine that tailors treatment plans to patients, possibly providing better outcomes and quality-of-life to millions of those afflicted. miRNAs may therefore have great potential both as a biomarker in disease prognosis as well as a target for new drugs or therapeutics.