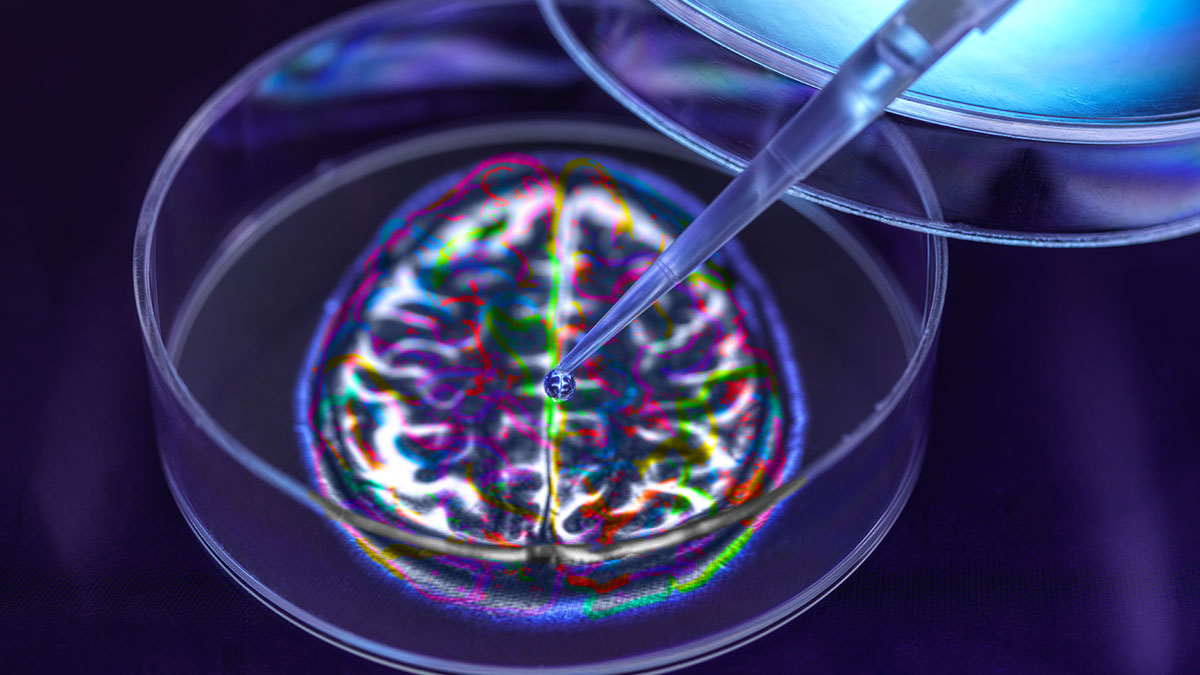 Neurodegenerative diseases affect millions of people worldwide. This includes a wide range of conditions that result from progressive damage to cells and nervous system connections that are essential for mobility, coordination, strength, sensation, and cognition. The causal agents of these and similar central nervous system diseases are not yet fully understood, although they are believed to include a combination of genetic and environmental contributions.

A hallmark of many neurodegenerative disorders is the accumulation of damaged or abnormally folded proteins. The impact of such intracellular accumulations is exacerbated when the autophagic degradation pathway malfunctions. This has led many researchers studying potential therapeutic targets and molecules in neurodegenerative diseases to focus on autophagy proteins and pathways.

Investigating these pathways requires researchers to continually switch from genomic to functional studies to identify, prioritize, and evaluate potential targets. For example, genome-wide association studies (GWAS) and Mendelian randomization (MR) studies of potential targets are being used to recognize thousands of potential targets. However, the volume of data generated, and often the large number of targets being investigated, require orthogonal approaches to select the most promising therapeutic targets.

Researchers are now combining different approaches to gain multi-dimensional insights from their genomic and functional analyses. For example, genomic sequencing data can be combined with genetic manipulation in functional genomic assays using high-throughput technologies, such as CRISPR and siRNA screens, and high-content imaging.

Dr. Robin Ketteler is a Professor and researcher in the Laboratory for Molecular Cell Biology (LMCB) at University College London. Dr. Ketteler’s team focuses on the molecular regulation of autophagy, including in Parkinson’s disease (PD) and beta-propeller associated neurodegeneration (BPAN) which is a childhood disorder with Parkinson-like features. In particular, they are looking at potential ways to enhance mitophagy in the neurodegenerative brain. Three potential therapeutic strategies under investigation are:

A potential therapeutic target is the DUB enzyme family which helps regulate mitochondrial homeostasis by decreasing rates of mitophagy. One of the team’s recent investigations looked at enhancing mitophagy through the use of de-ubiquitination (DUB) inhibitors. The enzymes PINK1 (ubiquitin kinase) and Parkin (E3-ubiquitin ligase) play important roles in mitochondrial quality control via mitophagy of damaged mitochondria. Mutations in PINK1 and Parkin can lead to mitochondrial dysfunction, impaired mitophagy, and PD.

Dr. Ketteler’s team demonstrated that knockdown and inhibition of the DUB enzyme USP30 resulted in increased rates of mitophagy in neuronal cell models as well as in patient-derived fibroblasts carrying the Parkin mutations. The researchers leveraged high-content imaging to optimize the identification of mitophagy structures and processes within the experimental cells.

Dr. Hélène Plun-Favreau is a Professor and researcher in the Institute of Neurology at University College London. Dr. Plun-Favreau’s research focuses on the signaling pathways associated with PD, especially mitophagy and other mitochondrial dysfunctions in both the familial and idiopathic forms of PD.

The familial or “Mendelian” form of PD is caused by inherited autosomal mutations. Only about 10% of PD cases are of the Mendelian form. The initial cause of the idiopathic or “sporadic” form is unknown but often results in genetic mutations affecting various cellular pathways. The great majority of PD cases (90% or more) are of the idiopathic form.

Mitochondrial dysfunction is a prominent pathological feature of both sporadic and familial PD. Dr. Plun-Favreau’s work focuses on gaining a deeper understanding of the mitophagy process and pathology by:

Dr. Plun-Favreau’s ultimate goal is to help identify therapeutic strategies and molecules that can modulate mitophagy to prevent mitochondrial pathophysiology and neuronal death.

Webinar: Autophagy and Mitophagy in Neurodegeneration: A Deep Dive