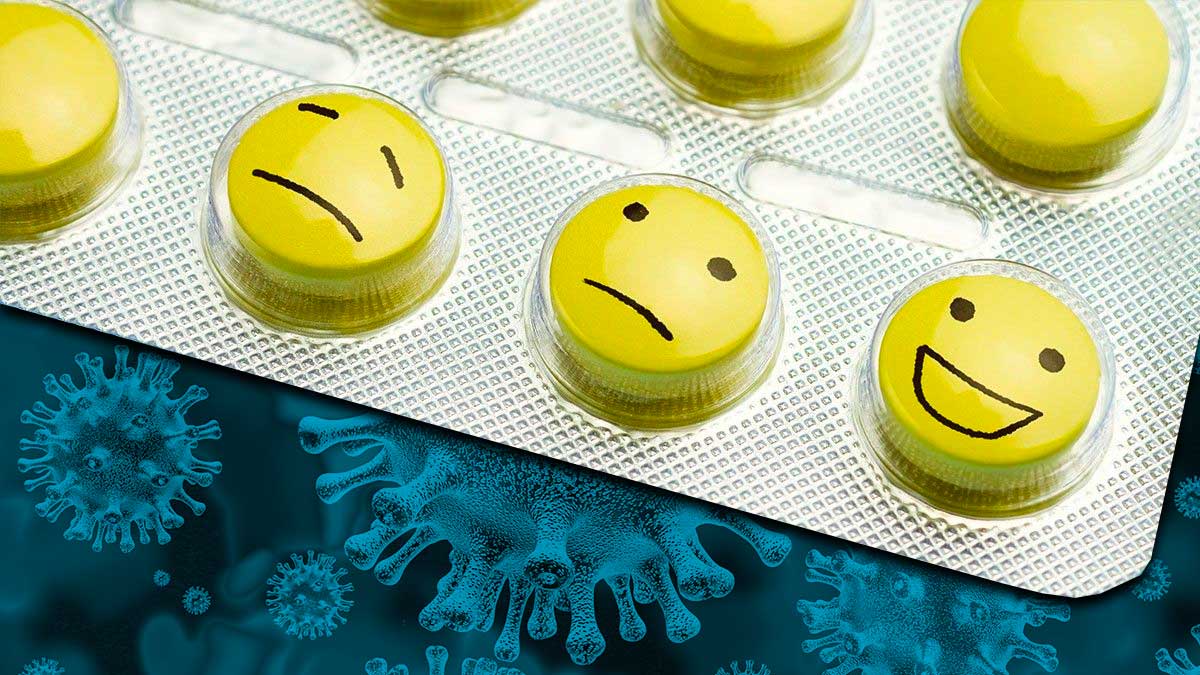 June 14, 2021
Click Here to View All Blogs About Drug Discovery

The speed at which researchers developed effective vaccines to prevent the spread of COVID-19 required unprecedented international cooperation on a scale never seen before. Rollout of approved vaccines is underway in many countries across the globe, giving people hope that the end to the pandemic is finally in sight.

Meanwhile, researchers are continuing to investigate possible treatments for patients suffering with the disease. In October last year, remdesivir was the first drug approved by the FDA for treating the SARS-CoV-2 virus. Remdesivir was originally developed to treat hepatitis C and was subsequently investigated for Ebola virus disease and Marburg virus infections before being studied as a post-infection treatment for COVID-19.

Many researchers are now looking at repurposing other existing drugs that might help fight the virus or reduce the immune reaction that occurs in COVID-19 patients. Drug repurposing has numerous advantages over conventional drug discovery, including reduced R&D costs and development timelines, as these drugs have already been tested for safety in humans.

A team of researchers from the Julius-Maximilians-Universität Würzburg in Germany decided to follow a similar path by screening approved medications against SARS-CoV-2.1 Specifically, they investigated the effect of the serotonin reuptake receptor inhibitors (SRRIs), fluoxetine, escitalopram, and paroxetine, which are usually used to treat depression, on viral replication.

To measure cytotoxicity and viral replication rates of a patient-derived virus isolate, the researchers first incubated cells with increasing concentrations of the compounds and subsequently infected them with SARS-CoV-2. Cell growth was determined using a PerkinElmer EnSight® multimode plate reader. After three days, viral replication supernatants were collected, and viral RNA was extracted. Viral replication was quantified by real-time RTqPCR.

The researchers report that fluoxetine significantly inhibited SARS-CoV-2 at a concentration of 0.8 µg/ml. To test the specificity of the drug, the team also tested it against other viruses and found that it inhibited neither Rabies virus, human respiratory syncytial virus (RSV) replication, nor the Human Herpesvirus 8 or Herpes simplex virus type 1 gene expression, indicating that its action is virus-specific.

“Fluoxetine was introduced in clinics during the seventies and is a well-studied drug since it has been used in humans for almost four decades,” noted the team in the journal Scientific Reports. “Furthermore, the patent of Fluoxetine has long expired. Thus, it is available from different companies, and relatively cheap. We see the role of Fluoxetine in the early treatment of SARS-CoV-2 infected patients of risk groups.”

For research use only. Not for use in diagnostic procedures.