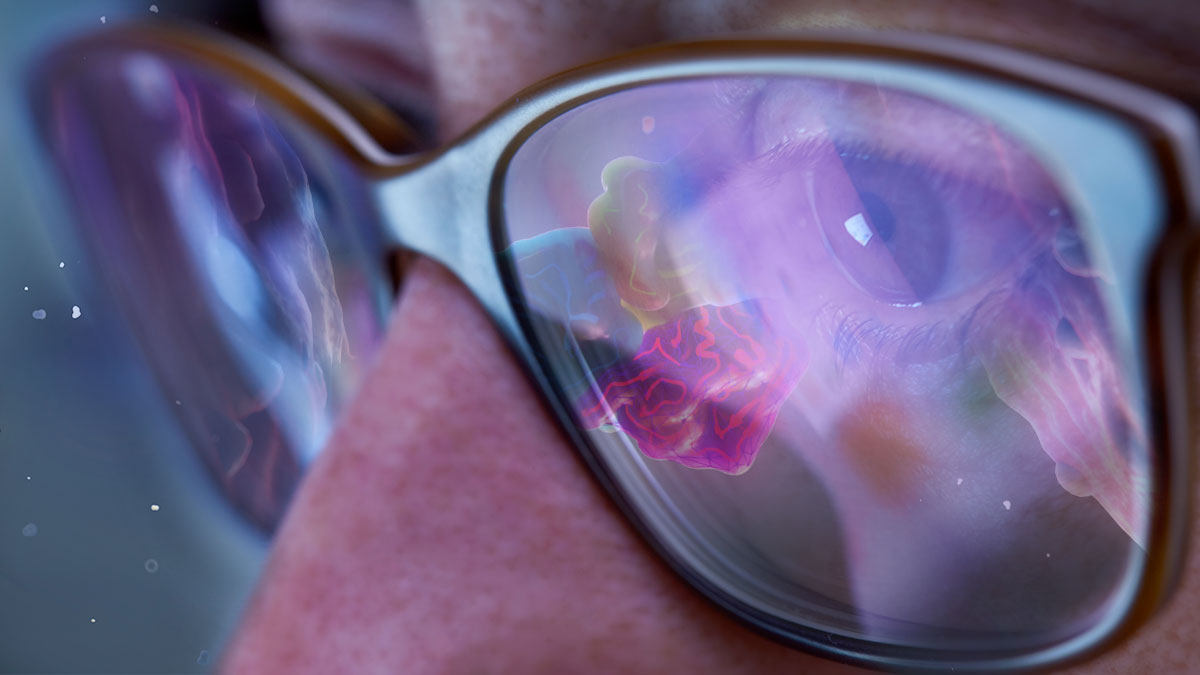 October 13, 2021
Click Here to View All Blogs About Drug Development

RAS proteins are present in all mammalian cells where they act as signal transducers for pathways regulating cell growth, proliferation, differentiation, and survival. More than 150 human RAS proteins have been identified to-date.

Mutations in this protein family have been found to drive more than 30% of all human cancers. The KRAS isoform is of particular interest because it accounts for 85% of all RAS mutations. Targeted research is underway to identify effective therapeutic strategies for KRAS-driven cancers.

Here we provide a brief review of RAS protein structure and function, KRAS genomics, mutation diagnostics, and current and emerging therapeutic strategies. You will find much more detail in the companion white paper available for download.

The RAS superfamily has five main families (branches): Ras, Rho, Rab, Ran, and Arf. These families are based on distinct genetic sequences and cellular functions.

The diverse mechanisms of RAS superfamily proteins are based on variations in their structures, different post-translational modifications, and the variety of other proteins that regulate RAS protein function.

Three genes are responsible for the expression of RAS proteins: HRAS, KRAS, and NRAS. Because of its prevalence (85%) in RAS mutations, KRAS continues to be a target for the development of therapies for RAS-related cancers.

Wild-type KRAS protein is synthesized in the cytosol in its inactive form and anchored to the cell membrane. It is activated by extracellular or intracellular signals. In a normal physiological setting, wild-type KRAS is predominantly in the guanosine diphosphatase (GDP)-bound state which is inactive. When signaled, KRAS disengages from GDP and binds to GTP which is its active state. KRAS then activates proteins in downstream signaling pathways that promote cell cycle progression through cell replication, growth, differentiation, and chemotaxis.

Oncogenic human KRAS is activated due to one of the following:

An activated oncogenic KRAS gene results in a mutant KRAS protein that remains in its active GTP-bound state for an abnormally long period of time due to a greatly decreased rate of GTP hydrolysis. When a KRAS protein is stuck in the “ON” position, downstream effector pathways also remain active and cell proliferation rates remain high. Cells that contain mutated KRAS also increase their secretion of compounds that induce remodeling of surrounding cells, which promotes further activation of mutant KRAS.

There are numerous KRAS mutations that cause oncogenic activity, and the same mutation can cause different characteristics in different cancer types. KRAS mutations often make tumors resistant to conventional therapies such as chemotherapy and radiotherapy.

ABOVE, from the white paper: Activity states of KRAS protein. (A) KRAS protein cycle between an active (KRAS WT-GTP/SOS1) and inactive state (KRAS WT-GDP/GAP) (B) Mutational change of KRAS leads to permanent “on” status with KRAS G12C-GTP/SOS1 binding

KRAS mutations have been identified in numerous cancer types including pancreas, colon, small intestine, biliary tract, lung, and others at rates as high as 90% in pancreatic cancer.

KRAS gene mutations occur most frequently at codons 12, 13, or Q61 with the following effects:

It is of critical importance that a patient’s KRAS mutational status be accurately determined to enable proper therapeutic decisions. Potential diagnostic techniques must be able to distinguish the range of variants and their locations and consistently provide the required sensitivity levels for the target alleles.

Multiple types of KRAS therapies are being developed or are already in use. Immunotherapy has been shown to increase the survival rate of patients who have cancers containing many KRAS variants, including those with poorer prognoses. It also appears to be effective for KRAS-positive patients in varying treatment-line settings and has yielded better outcomes than conventional chemotherapy.

The KRAS G12C gene mutation is one of the most common mutations identified, occurring in most solid tumor types where it drives tumor growth. In recent years there has been a dramatic spike in research into the development of G12C inhibitors. Companies leading the way in this important focus include Amgen, Mirati, and Eli Lilly. Amgen’s LUMAKRAS™ (sotorasib) recently received FDA approval for specific applications, and Mirati’s and Lilly’s efforts are proceeding through the clinical trial process.

PerkinElmer supports the search for KRAS-targeted therapies with our numerous assay kits to screen KRAS inhibitors. The kits are available for both AlphaLISA and HTRF technologies and include recombinant proteins, detection reagents, and assay buffers. They are ready-to-use, no-wash, and require no optimization so your workflow is streamlined.