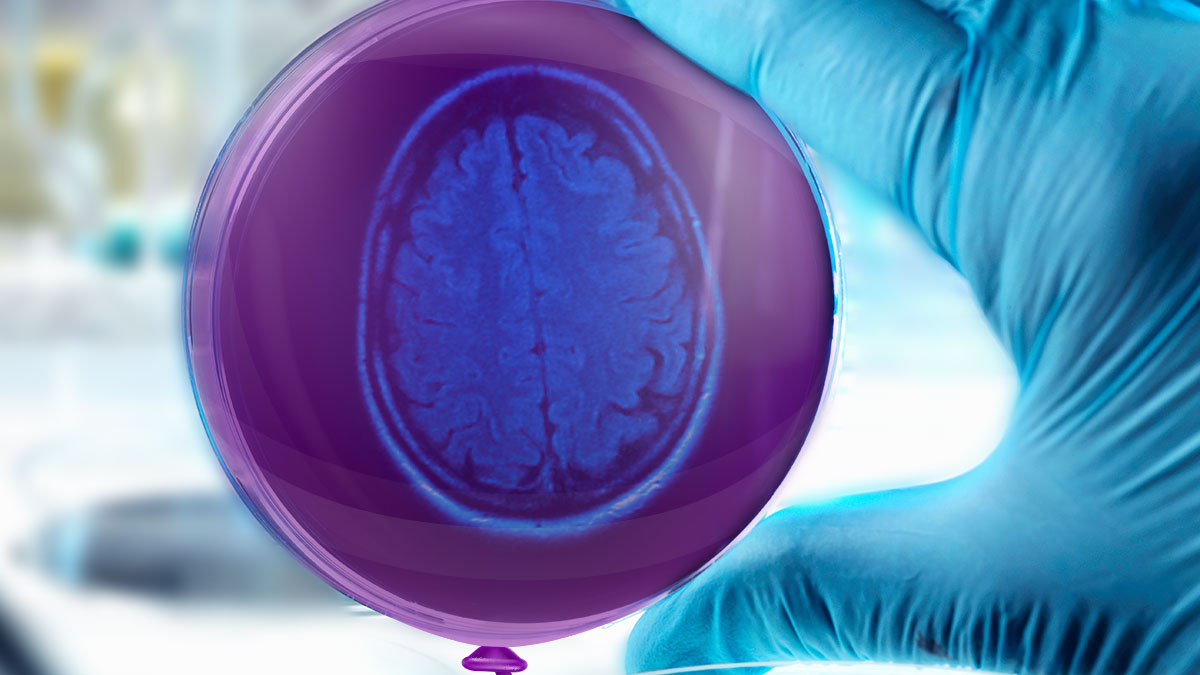 It’s been over 100 years since Dr. Alois Alzheimer first described a patient’s increasingly severe condition of memory loss, changes in personality, and sleep disturbance as a “peculiar severe disease process of the cerebral cortex”. His report referred to distinctive plaques and neurofibrillary tangles in the brain histology, which are now considered as the fundamental neuropathological hallmarks of Alzheimer’s disease.

In the century since, researchers have worked assiduously to understand the underlying pathophysiology of Alzheimer’s disease. Yet the multifactorial nature of the disease has meant that developing drugs to slow or halt disease progression has proved challenging, with no current cures and only one FDA-approved therapy available.

While much remains unknown about the workings of the human brain, advances in automation, imaging, sequencing, and assay platforms have revolutionized the way that scientists are able to study the complexities of neurodegeneration. To mark World Alzheimer’s Day, we’ve highlighted several exciting developments in Alzheimer’s disease research which could facilitate the discovery and development of novel therapeutics.

In Alzheimer’s disease, the protein tau is extensively post-translationally modified, detaches from microtubules, and eventually aggregates to form neurofibrillary tangles. There is therefore great interest in identifying targets that regulate the expression or degradation of tau.

Using this approach, the researchers identified genes and pathways involved in the modulation of tau, including chromatin modifying enzymes, neddylation and ubiquitin pathway members, and components of the mTOR pathway. Additional in vivo validation of tuberous sclerosis protein 1 (TSC1), a critical component of the mTOR pathway, demonstrated that it negatively regulates tau levels in neurons and in the brain.

Commenting on their work, the researchers said: “We provide a useful resource that has identified pathways and candidate genes that modulate the overall levels of tau protein in neurons and could help in future identification of novel therapeutics for AD.”

Big Possibilities for miRNAs in the Treatment of Neurodegenerative Diseases

To help make determinations about diagnosis and prognosis of neurodegenerative diseases, researchers are working to identify reliable disease state biomarkers. MicroRNAs (miRNAs) are abundant in the central nervous system and have been shown to contribute to many processes including brain development and plasticity. Interestingly, miRNAs have been shown to be dysregulated in post-mortem brain tissues for various tauopathies, and in Alzheimer’s disease these alterations are observed in both brain and circulating fluids.

In a recent study, Dr. Brigid Ryan, who is based at the University of Auckland’s Centre for Brain Research, utilized small RNA sequencing technology to investigate the plasma miRNA profiles in a mouse model of tauopathy. The goal was to characterize potential biomarkers for neurodegenerative diseases at the pre-symptomatic stages of disease.

The study identified several miRNAs that could differentiate tauopathic mice compared to healthy controls. The researchers concluded that although further confirmation of these preliminary findings was necessary, having small RNA biomarkers at pre-symptomatic phases may help the field of personalized medicine to increase the effectiveness of potential medical and preventative interventions.

Synaptotagmin 7: A Key Player in Synaptic Function and Plasticity

The synaptic vesicle cycle is a highly regulated and reproducibly repeated process that occurs in neurons of the human brain. Numerous proteins are involved, including the family of synaptotagmin (SYT) proteins. One SYT isoform, SYT7, is highly expressed in the brain but until recently was thought to play no significant role in the synaptic vesicle cycle. However, recent work has suggested that SYT7 is involved in multiple modes of synaptic vesicle release.

Considering the debate around the function of SYT7 in neurons, Dr. Jason Vevea, from the laboratory of HHMI Investigator Dr. Edwin Chapman at the University of Wisconsin-Madison, set out to re-examine the exact role and localization of SYT7 in hippocampal synapses. “The goal for us was to identify exactly how SYT7 influences the synaptic vesicle cycle and the mechanisms behind it,” he said.

Using optical imaging tools and novel techniques, he found that SYT7 controls multiple modes of synaptic vesicle exocytosis and plasticity, in part, through enhancing activity-dependent docking of synaptic vesicles. He also discovered that the axonal plasma membrane localization, trafficking, and stability of SYT7 is dependent on processing by γ-secretase. This was a surprising finding for Dr. Vevea, and an area he hopes to explore further. “It’s a busy future, which means it’s a bright future, and potentially implicating SYT7 in a degenerative disease really gives us a potential mechanism for why people might have cognitive decline,” he said.

Discover more developments in the field of neurodegenerative disease research in our neuroscience library.