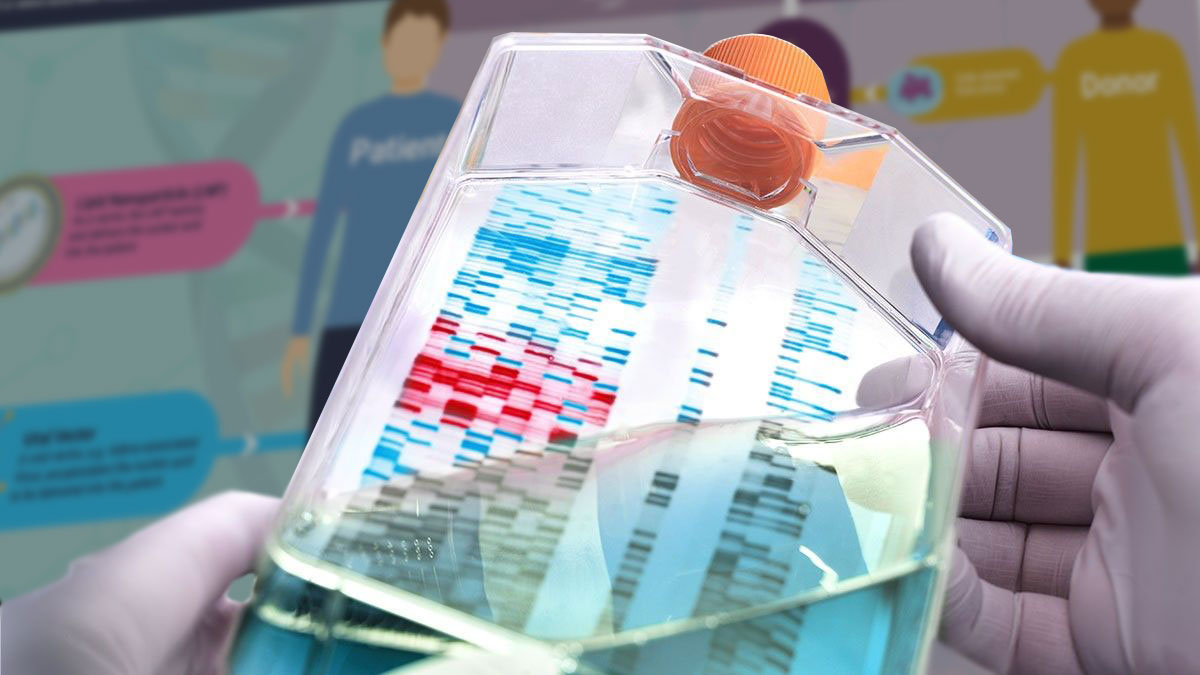 A Medicinal Inflection Point: How Cell and Gene Therapies Are Changing the Conversation on Diseases and Treatments

June 22, 2022
Click Here to View All Blogs About Cell and Gene Therapy

The excitement surrounding cell and gene therapies predominantly stems from their potential to treat and cure diseases previously considered untreatable. This includes many rare genetic diseases such as Duchenne muscular dystrophy or hemophilia A, as well as various types of cancer.

Take for instance the story of Caroline and Cole Carper, who were born with a rare genetic disease that causes blindness at a very young age and were part of Spark Therapeutics’ LUXTURNA™ phase III clinical trial.

After treatment, partial vision was restored. When Caroline was interviewed, she said: “I went outside when it was snowing, and I was like, ‘Oh! I can see the snowflakes!… It was really cool to actually see something that I’ve never seen in my life before.”1

Another success story involves two patients, LJ and Nick, who were diagnosed with relapsed/refractory (r/r) B-cell acute lymphoblastic leukemia (ALL) and were cured with KYMRIAH®.2

The inflection point pharma, biopharma, and clinicians are now facing is that we are in an era where, before treating symptoms of a disease, we are exploring how to cure the disease through a personalized medicine approach utilizing gene and cell therapy.

But The Road to Success Hasn’t Always Been Smooth…

Eighteen years after the concept was first penned in a Science publication by US researchers Theodore Friedmann and Richard Roblin,3 the first gene therapy trial began. This led to a surge in trials throughout the ‘90s. 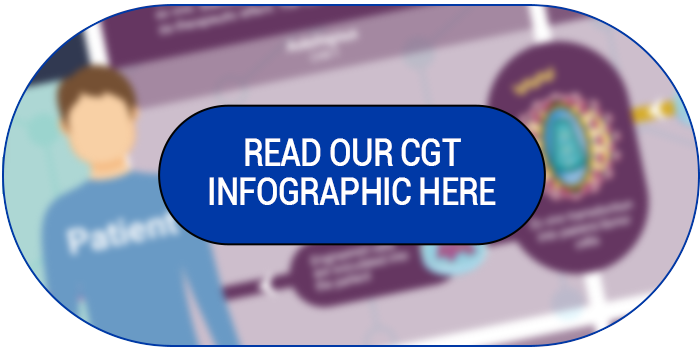 However, this excitement was short lived. In 1999, a patient being treated for the genetic condition ornithine transcarbamylase deficiency suffered a severe immune reaction and died. This raised questions about the safety of gene therapies and whether other trials could be harming patients.

In the years since, researchers have gained a better clinical and scientific understanding of the safety risks posed by these therapies. Improvements in manufacturing, advances in gene editing technologies, and the ability to perform experiments utilizing advanced technologies has led to an upsurge in research and a renewed excitement about the potential of cell and gene therapies.

After decades of research and development, the FDA’s approval of Novartis’ CAR T-cell therapy KYMRIAH® and Gilead’s Yescarta® in 2017 brought the potential of cell and gene therapies from an idea to reality. Next came LUXTURNA, the first gene therapy approved in the United States for the treatment of an inherited retinal disease, and ZOLGENSMA®, a second Novartis therapy which treats spinal muscular atrophy.

Since this time, the field continues to grow rapidly, with an estimated 3,500 cell, gene, and RNA-based therapies in preclinical and clinical development throughout the world.4 Biopharma companies continue to invest and engage in cell and gene therapy research and technologies.

What’s The Difference Between a Cell and Gene Therapy?

By contrast, cell therapy aims to treat diseases by restoring or modulating the function of specific cell populations via genetic engineering ex vivo. These cells can either be derived from the patient (autologous) or from unrelated donor tissues (allogeneic).

In recent years, next-generation technologies have dramatically potentiated the therapeutic efficacy of cell and gene therapies. For example, advances in gene-editing technologies have enabled researchers to improve the specificity, accuracy, and efficiency of gene delivery, while improvements in vector design have helped increase transduction effectiveness and advanced levels of gene expression.

Although the field is still young, and challenges remain in the journey from idea to innovation to clinical adoption, the therapeutic potential of cell and gene therapies is finally being realized.

Explore the concept of cell and gene therapy further by downloading our infographic.