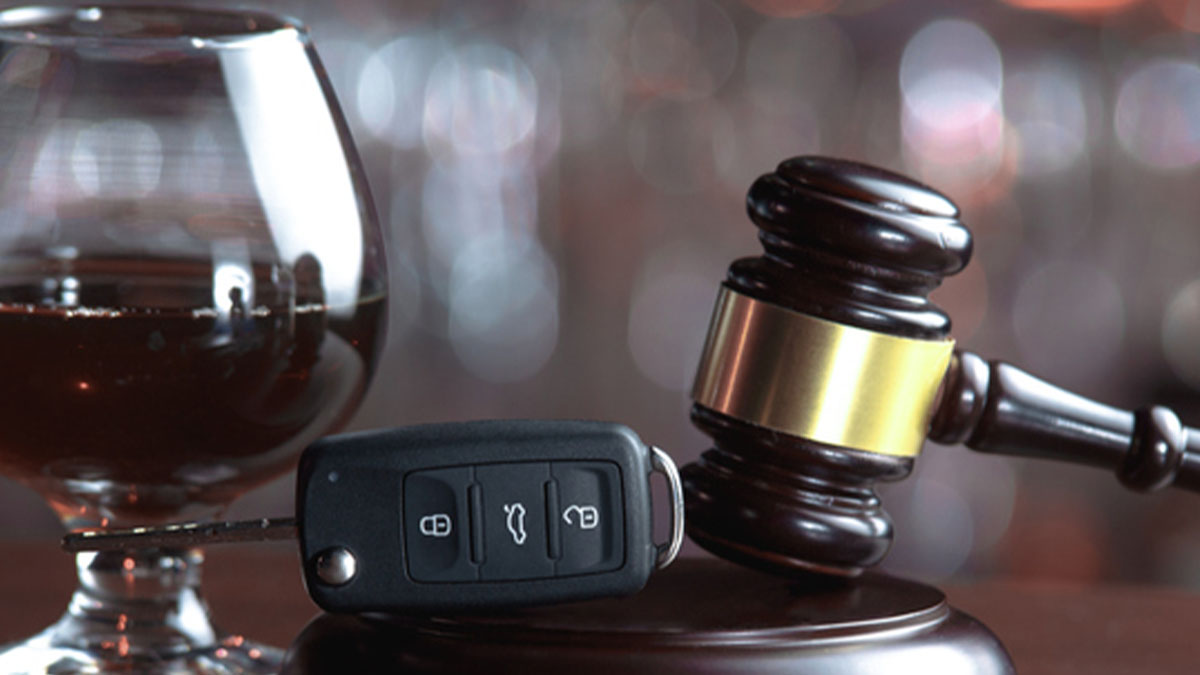 A Credit to Lab Accreditation

When the Vermont Forensics Laboratory (VFL) moved into their new lab, their first goal was to get their blood alcohol system nationally accredited.

When a sample tests positive for drugs in a forensics lab, those test results may be needed at court when the case goes to trial. And if the lab performing those tests is not accredited, it is easier for the defense to argue for laboratory incompetence-potentially leading to the dismissal of the sample and with it the case against the defendant.

In 2016, the VFL had multiple test results from blood alcohol level analysis thrown out in court. Due to the VFL’s lack of accreditation, about 30 DUI cases were dismissed.1

The VFL first sought to gain ISO17025 accreditation, which certifies a lab’s competency to carry out tests and perform calibrations.2 They earned it for blood alcohol testing in 2015 with the help of their PerkinElmer HS-GC blood alcohol system: the Clarus 580 and HT3 Headspace.

Then in 2019, the VFL was able to earn accreditation in the calibration of their breath alcohol testing: an achievement a handful of labs have.

Their breath alcohol system is calibrated with the PerkinElmer Clarus 580 with an HT3 Headspace. A solution of ethanol and water is used to conduct an artificial breath test using the Clarus and the results can be compared to the known alcohol content of the test-ensuring the VFL’s confidence in their Intox DMT.

Learn about how the VFL was able to earn accreditation and gain the confidence of the courts.