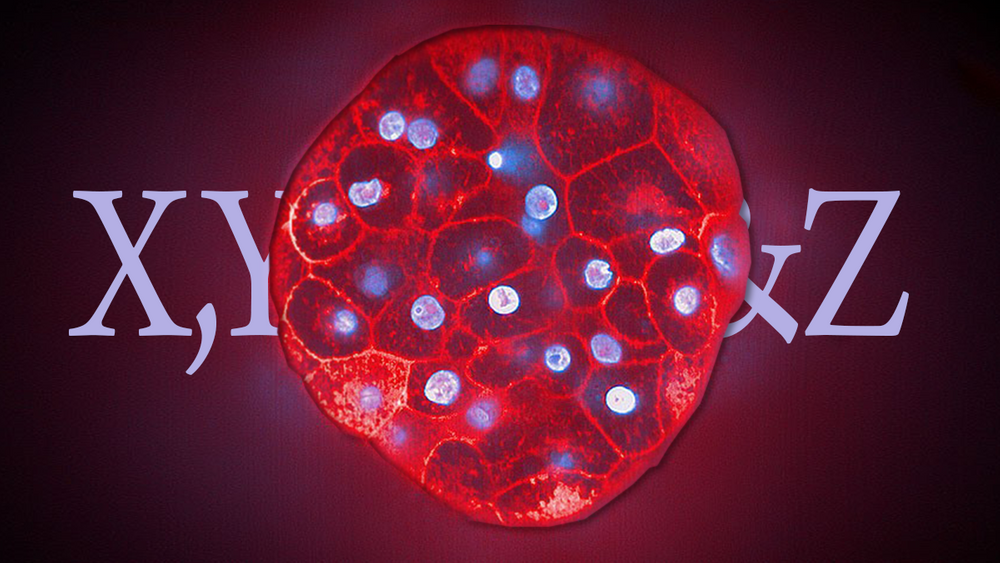 March 18, 2019
Click Here to View All Blogs About Drug Discovery 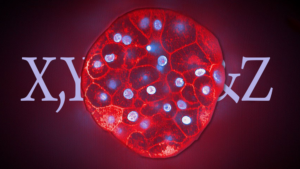 Since its introduction in the early 1990s to today, 3-dimensional (3D) imaging still remains a “buzz” word that sounds a bit mysterious. To shed some insight on a technology that can literally light up and detect 3D cellular structures of human biological diseases in the laboratory, two scientists from PerkinElmer, a global leader in high-content imaging, recently joined a colleague from the University of Colorado (CU) to discuss the future of this rapidly advancing technology.1

The advances of this new era of 3D imaging, along with novel cellular models that resemble human tissue or organs, enables scientists to get information that is closer to what occurs in the human body earlier in the drug discovery process and has led to several biological discoveries that are impacting our understanding of human health.

First, there is really no magic to 3D imaging, PerkinElmer’s Joseph Trask, Kevin L. Quick, and CU’s Daniel V. LaBarbera say. In fact, it is based on something first developed in the 11th century, which most all of us learned in high school – the scientific method. Relax! There is no quiz. Just to refresh our memories, the scientific method involves systematic observation, measurement, experiment, and the formulation, testing, and modification of what we learn. And, in a nutshell, that is the story of 3D imaging, too.

In the case of high-content imaging, the three scientists say that there are a number of methods researchers need to follow to have a successful outcome. These range from the types of cell models they choose and the shape of the microplates they use, to the most critical decision of all–the type of image acquisition instrument and image analysis solution to use.

Even something as simple as moving a microplate slightly or introducing a pipette tip into a well can disrupt and even destroy the complex cellular structures used in today’s 3D imaging experiments.

Thankfully, companies like PerkinElmer have developed easy-to-use automated liquid handling platforms such as the JANUS®, Sciclone® and Zephyr® systems to avoid such outcomes by removing the sometimes clumsy hand of humans. PerkinElmer also offers a line of specially designed, round-bottom microplates that help to facilitate the formation of spheroids, the very structures being imaged. Because these microplates are made from perfectly clear plastic in the visible spectrum, they enable better image data and reproducibility performance – both critically important factors in moving discoveries from the lab into eventual clinical practice.

Let There Be Light

Most important of all is the imaging instrument itself, the scientists say. They relied on the PerkinElmer Opera® Phenix™ and Operetta® CLS™ high-content analysis systems to capture 3D images, the latter used for their recent Drug Discovery World article on 3D imaging.

No matter what high content imaging system is used, Trask, Quick, and LaBarbera agree that capturing high-quality images can be challenging. Simply put, 3D high-content images are a series of x-y planes captured along a z-axis which are impacted by bioprobe marker expression and affected by the loss of light absorbed into the specimens. In the best case scenario, a light depth of 200 microns into a specimen can be achieved if all the steps previously noted are followed (remember the scientific method’s reliance on consistent observation).

If all goes well, Trask, Quick, and LaBarbera note that scientists still currently face the daunting task of processing all of their image data. With the volume of information captured by state-of-the-art imaging systems such as the Operetta and Opera Phenix, computational horsepower is a must.

“As high-content imaging software evolves, it is likely these more advanced 3D imaging tools will become available to improve the overall ease of use to systematically measure 3D volume pixels.,” Trask, Quick, and LaBarbera say in their Drug Discovery World article.

Trask, Quick, and LaBarbera acknowledge that advances in instrumentation and resulting information could outstrip our ability to properly process what we find. However, they also note that a newer generation of high-content technology coupled with high-powered analytical software such as the TIBCO Spotfire® software, available from PerkinElmer, will be more than able “to discover new and relevant biology related to human organ function and disease and also help deliver safer, more effective medicines to the world,” they conclude. To that we simply add, “Well done!”