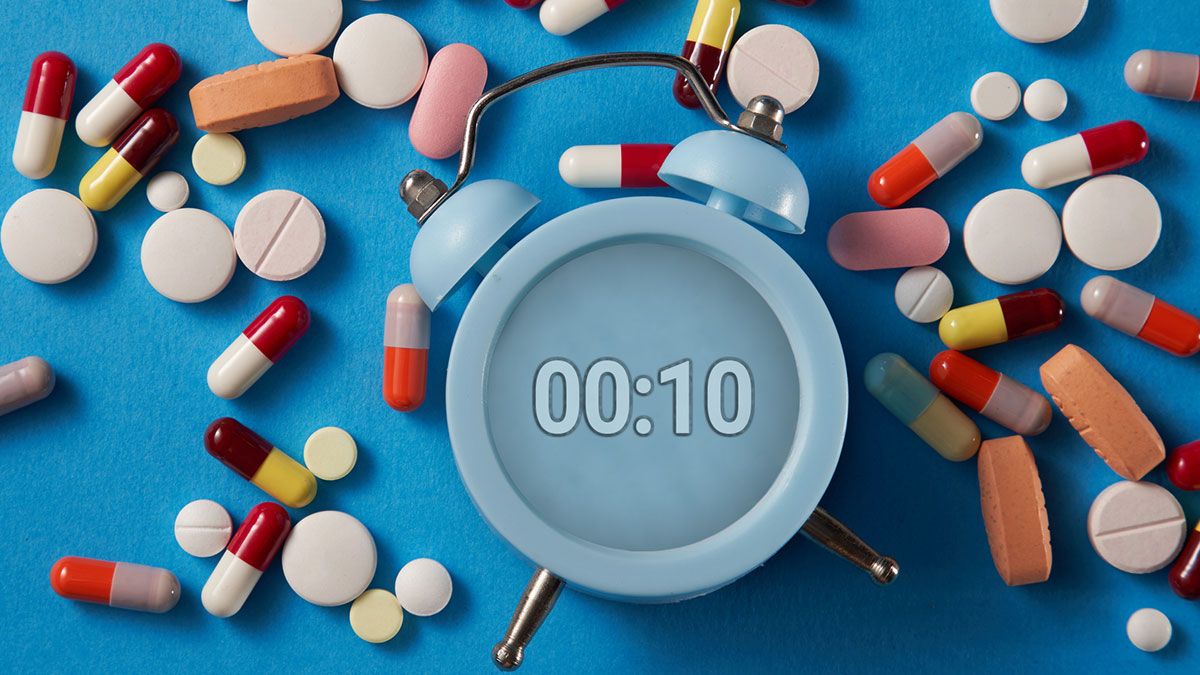 10 Minutes or Less: Drug Identification on the Go

June 4, 2021
Click Here to View All Blogs About Forensics and Security

The opioid crisis has become extremely deadly. In the United States, the misuse of pharmaceutical opioids, coupled with an increase in heroin and fentanyl use has resulted in the death rate tripling from 16,849 to 52,404 annually from 1999 to 2015.1

Novel psychoactive substances (NPSs) are synthetically derived compounds developed to mimic the effects of drugs such as cannabis or ecstasy. With gaining popularity because of the murky legislation surrounding them, it’s become extremely important to identify these substances for categorization, but also in the field to help treat overdose patients.

In recent years, NPSs have become more prevalent in the opioid market, and as of January 2020, 120 countries and territories have reported to United Nations Office on Drugs and Crime the emergence of a cumulative total of 950 individual new psychoactive substances.

Although there is no international legislation surrounding NPSs, some countries are using chemical similarity (to known illicit drugs such as ecstasy) as a criterion for classifying a substance as illegal.

These fentanyl analogs are an extreme threat to users and often result in fatal overdoses. By using in-field instrumentation, such as a miniaturized, portable gas chromatography/mass spectrometry (GC/MS), investigators can determine the substances they are dealing with in just 10 minutes.

This quick and pared down version of GC/MS, partnered with coiled microextraction, combines liquid sample collection and analysis for sampling explosives and drugs in the field. A portable GC/MS’s employment dramatically reduces the time between collection and analysis while providing equivalent chromatographic performance to a benchtop system.

To understand how coiled microextraction works—and to learn more about the Torion® T-9 Portable GC/MS—download our application note: